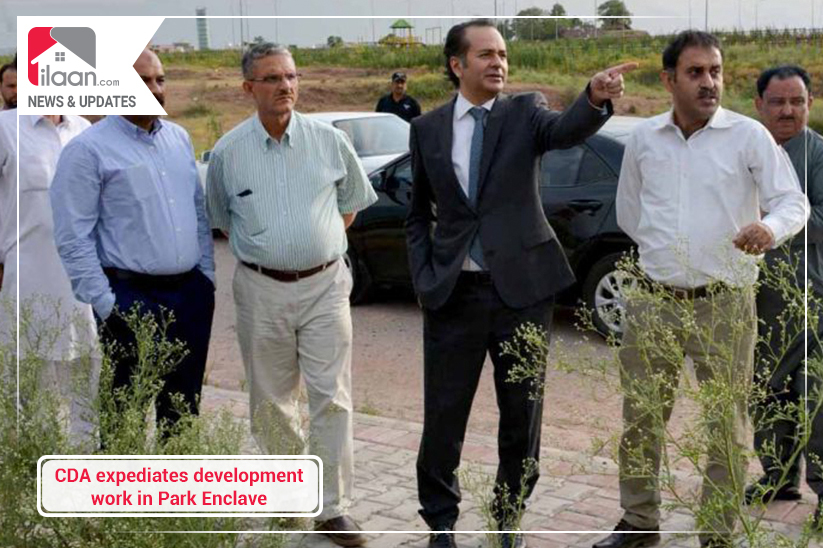 According to the details, the construction work on the bridge being constructed inside the Park Enclave is in the advanced stages as pier columns of the bridge have been completed along with five out of eight transoms. Moreover, girders have been cast already and the launch will be initiated in the third week of February. The construction of the bridge is expected to be completed within the given time period.

The sources have also revealed that the installation of street lights in the remaining areas of the project is also in progress and the major roads of Park Enclave have been illuminated already. Furthermore, the Sui Gas department is working vigorously to provide the utility at a cost-effective demand draft.