CCP to Probe 88 Housing Schemes all over Punjab 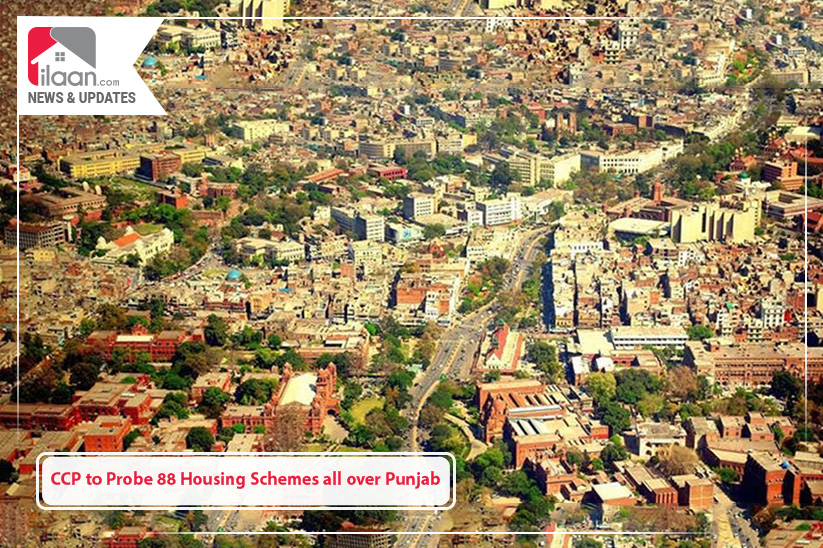 CCP to Probe 88 Housing Schemes all over Punjab

The Competition Commission of Pakistan (CCP) has launched an investigation against 88 housing schemes across Punjab to take notice of the growing complaints regarding deceptive marketing practices.

Islamabad: The Competition Commission of Pakistan, taking notice of the widespread complaints regarding the prima facie deceptive marketing practices by numerous housing schemes in Punjab, initiated an investigation against as much as 88 housing schemes in Lahore and others in different areas of Punjab.

Moreover, the CCP will also investigate the housing schemes located in adjoining districts of Kasur, Nankana Sahib, and Sheikhupura to determine whether they are in violation of Section 10 of the Competition Act 2010.

The Lahore Development Authority (LDA) has already informed the general public through a letter in print media and electronic media that the housing schemes were not approved and people should not invest in their schemes until the legal requirements are met and approved status is granted. In addition, LDA also sought a ban on advertising campaigns of these schemes to save citizens from financial losses.