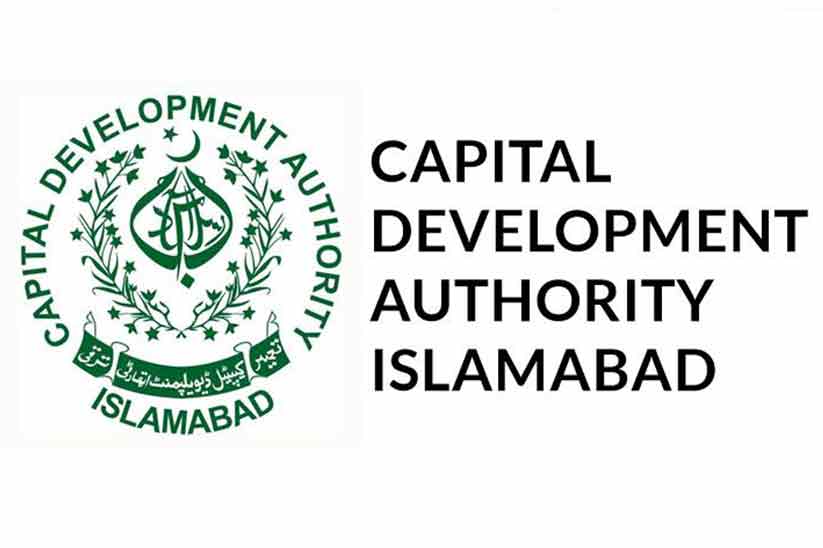 The Capital Development Authority (CDA) has generated a handsome PKR 1,204 million with the open auction of residential plots. It was done so alone on the first day of a four-day long event. As reported by our news source, CDA has successfully auctioned off 25 residential plots during the auctioning sessions organized till date.

It is to be noted that the open auction event that is being held at the Jinnah Convention Centre, Islamabad, had its first two days (April 8 and April 9) designated for the auctioning of residential plots. The last two days i.e., April 10th and April 11th will see the auctioning of commercial plots. During the opening day, the event that was playing host to a large audience had a great inflow of investors besides the general public. A staggering number of investors took part in the bidding process, ranging at least 150 as informed. Later, the authority reported a 100% response which was evident since each plot available for bidding got auctioned off successfully. It is being stated that such a positive outcome is to be credited to the current CDA management’s investor-friendly policies.

Furthermore, member finance directed a high-level auction committee which was responsible for overseeing the event’s proceedings and management. The committee that was specifically tasked with ensuring that the auction proceeded transparently, got a lot of appreciation because as per information, the participants and observers at the event rated the arrangements made very high. The overseeing committee will be submitting its recommendations to the CDA Board and it will be the one approving the recommendations after the auctioning process is over.

Capital Development Authority has claimed that the generated income will be invested for the development of various sectors in the capital of the country.

Stay tuned to Ilaan News for daily updates and valuable information on all the latest real estate happenings in the country.