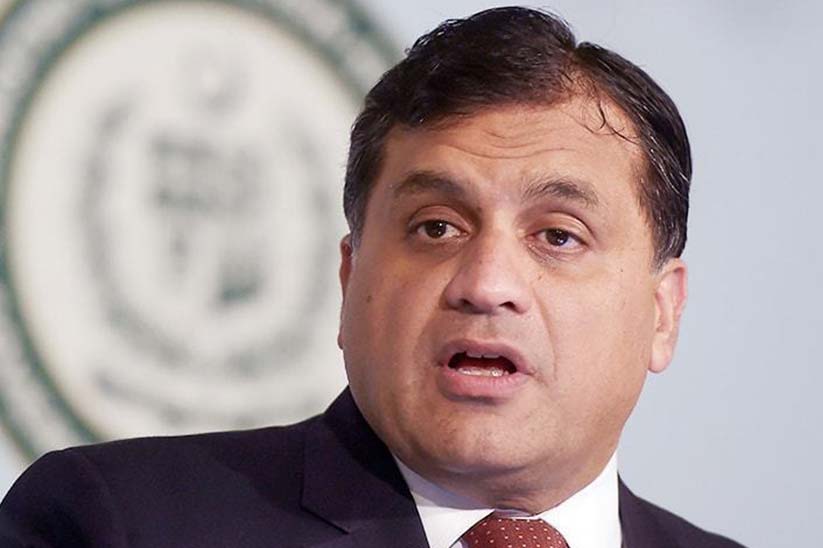 Islamabad: Recently, the United Nations has released its second report on human rights violations in the IOK (Indian Occupied Kashmir) and this report has been highly appreciated by Pakistan.

The report is released by OHCHR (United Nation’s Office of the High Commissioner for Human Rights). Pakistan has reiterated again the support of Islamabad for the establishment of COI (Commission of Inquiry) in this regard. As per the statement passed by the Foreign Office, it is stated that they welcome OHCHR’s recommendation for the establishment of COI to held proper investigation for the gross as well as systematic human rights violation in IOK.

The report presented by OHCHR highlights the excessive use of force by Indian forces against the peaceful protestors and Kashmiri Muslims. In the document, it is explained in detail how the Indian occupation forces are using excessive use of force on the residents of Indian Occupied Kashmir, where they are using pellet guns to kill and maim the defenseless civilians, mercilessly. This extrajudicial killings in the name of so-called cordon and search operations while using various forms of arbitrary arrests as well as detentions solely aim to target protestors and political dissidents in a hardhearted way.

In the statement, it is written that the only solution for Jammu and Kashmir clash is to allow the IOK people the legitimate right to self-determination as well as recognition by UN Security Council Resolutions.

Pakistan has addressed the publications of this report and called it valid as per Islamabad’s stance on the need for international intervention in Kashmir.

On the other hand, India has rejected the report and called it to be misfit by the members of the forum.