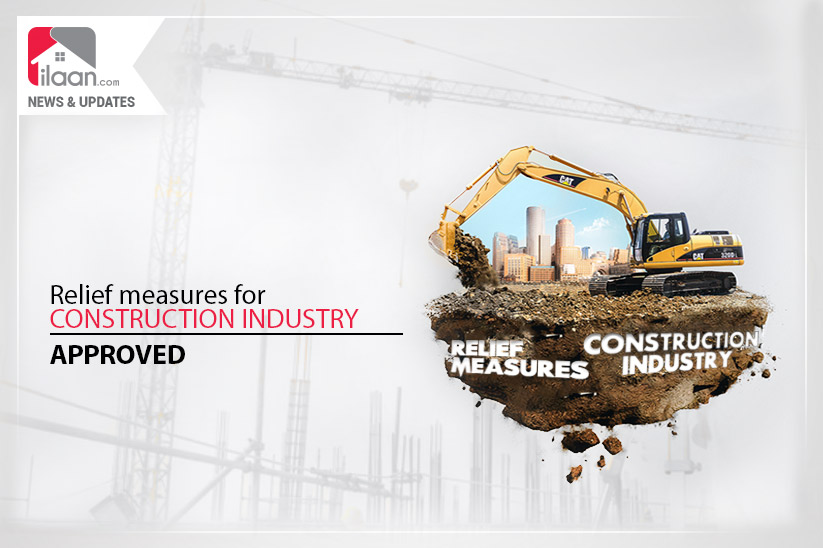 Islamabad: The federal cabinet on Tuesday has granted tax exemptions to the construction industry and its relating services after the ministers approved amendments to the OGRA ordinance, as reported by the news sources.

The approval came during a meeting chaired by the Prime Minister Imran Khan organized to discuss various agenda items. During the meeting, the ministers also approved restructuring and strengthening of the Competition Commission of Pakistan (CCP) and export of chloroquine to friendly countries. The PM emphasized the need for fighting ‘corruption virus’ along with the coronavirus.

While talking about the details, the Special Assistant to Prime Minister Dr. Firdous Ashiq Awan said that the exemptions have been granted on services that came under the Islamabad Capital Territory (Tax on Services) Ordinance, 2001. The exemption also covered the low-cost housing units under the Naya Pakistan Housing Scheme.

Important recommendations regarding the restructuring and reforms in the CCP were put before the cabinet, which was approved, Firdous, the de facto information minister, said. “Prime Minister Imran Khan is determined to make the CCP a strong institution to safeguard the public interest,” she added.

“The prime minister reiterated his resolve that he would not let the people become hostage to anyone. Those who had any personal or institutional affiliations will no longer remain in the CCP,” she said, adding that the prime minister had approved the removal of its chairman, however, he had obtained a stay order from the court.

So far, 27 petitions had been filed against CCP and liabilities of PKR 27 billion had not yet been paid by various stakeholders and some decisions had been pending for over 11 years.