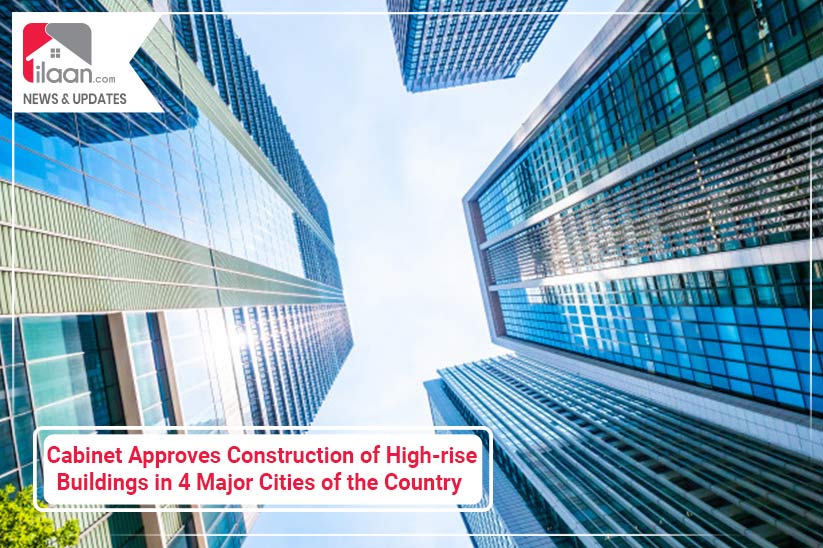 Islamabad: According to the news sources, the cabinet has recently approved construction of high-rise buildings in 4 major cities of the country including Lahore, Karachi, Peshawar, and Multan. Earlier this year in July, Capital Development Authority approved the construction of elevated commercial buildings in the capital city of Pakistan after seeking approval from Federal cabinet.

Also Read: Construction of Skyscrapers approved by CDA in Islamabad

The Minister for Aviation Ghulam Sarwar Khan has mentioned that the cabinet has allowed 500-foot high buildings even in funnel areas of airports. However, the previous government had restricted the construction of buildings and societies closer to airports. This development is being appreciated by economists as it is believed to support the economy.