Business Development on National and International Basis in Gulberg Islamabad 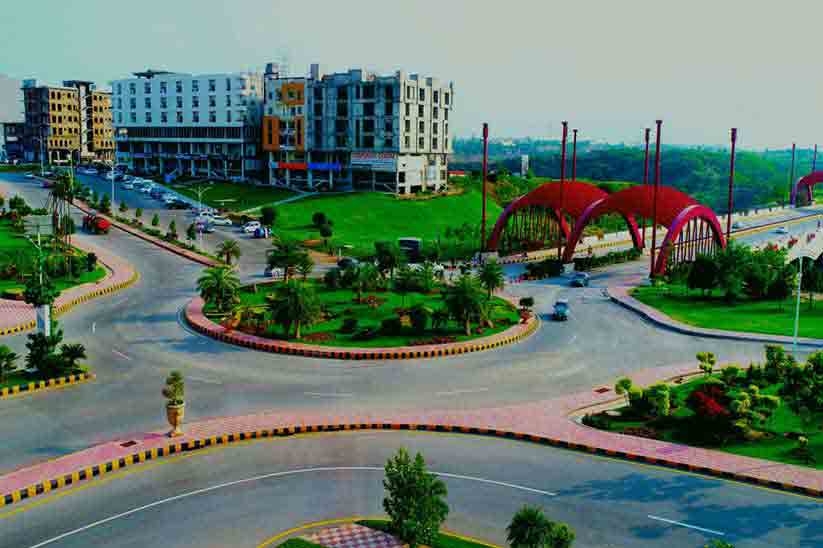 Business Development on National and International Basis in Gulberg Islamabad

Islamabad: IBECHS’s (Intelligence Bureau Employees Cooperative Housing Society) fascinating housing project named as Gulberg Islamabad has announced that there would be open space for national as well as international investment opportunities for the betterment of the people.


It is confirmed that the second largest cellular as well as digital services provider of Pakistan; Telenor is opening it’s headquarter in Gulberg Islamabad. The office would be designed as per the modish infrastructure being titled as ‘Office 345’ with ravishing designs and structure inside and outside the building. It will be built on a 15 acres land, being one of the largest Telenor headquarter in Pakistan.

There will be Dubai based group named as MBF that will be developing an integrated medical city within the 100,000 square meters of Gulberg Islamabad. The MBF Group medical city will be a project in close collaboration with Ibchez Housing and Nixon. Shaikh M. Bin Faisal Al Qasim; the founder of MBF Group explained that the medical city will be a 400 beds university hospital ensuring health facilities as per international standards.

One of the most eminent universities such as Riphah Medical College and many other prominent educational institutions have decided to grow and expand their horizons an open their branches in Gulberg Islamabad. Not just the international educational institutions are opening their branches, even the national based schools are planning to be part of Gulberg Islamabad. Schools such as Roots School International, Beacon Hoise Schooling System, Head Start School, Frobels International School and Super Nova School is also opening their branches in the vicinity.