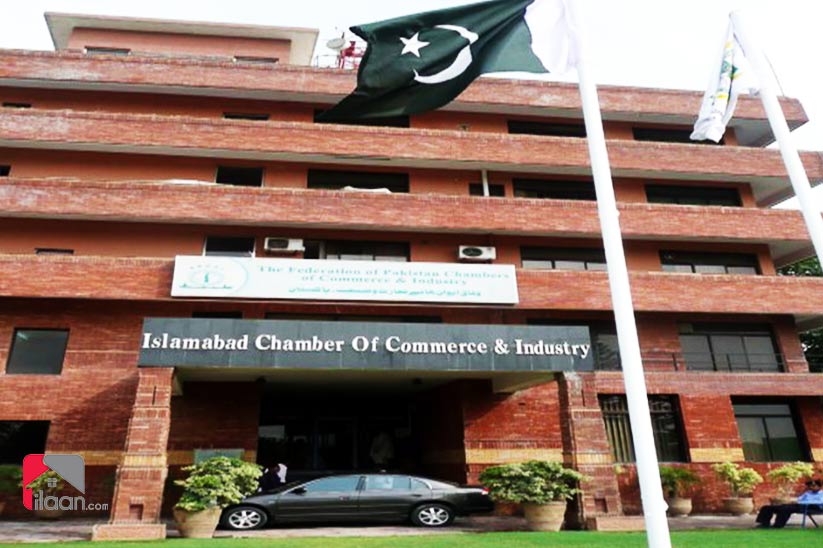 Ahmed Hassan Moughal; the President of ICCI has stated that the announcement made by Prime Minister is a positive development because through timely completion of CPEC projects the country will witness a new era of industrialization.

Ahmed Hassan further elaborated that the promotion of industrialization is a key the requirement to stabilize the economy of the country and therefore it is hoped that after the establishment of CPEC Authority the country will start moving towards the correct path with growth and development.

He has also noted that Pakistan was confronted with many severe challenges at its eastern as well as western borders that will now add a strong economy boost that can help in coping up with the challenges effectively.

The President of ICCI hopes that through the establishment of China Pakistan Economic Corridor Authority will pave the way for more joint ventures and investments in the country and will also prove as helpful in the promotion of industrialization, creation of new jobs and opportunities, alleviate the poverty along with enabling the economy to march on the path of sustainable growth.

On Monday the Prime Minister of Pakistan Imran Khan announced the establishment of China Pakistan Economic Corridor Authority that will expedite work on the half a dozen CPEC projects and will scrutinize as well as fix the reasons for a project delay.

As per the sources, the briefing given on infrastructure and energy sector had a discussion of 300MW Gwadar Power Plant, USD 9 billion ML-1 projects, 1,100MW Kohala Power Plant, the Eastbay Expressway, Gwadar Master Plan along with pending tax concessions for the Gwadar Free Zone.

It is important to mention that this strategic initiative has come to almost a halt during past one year due to the reservations expressed by PTI (Pakistan Tehreek-e-Insaf) cabinet and the enhanced fiscal controls under the USD 6 billion IMF (International Monetary Fund) program.