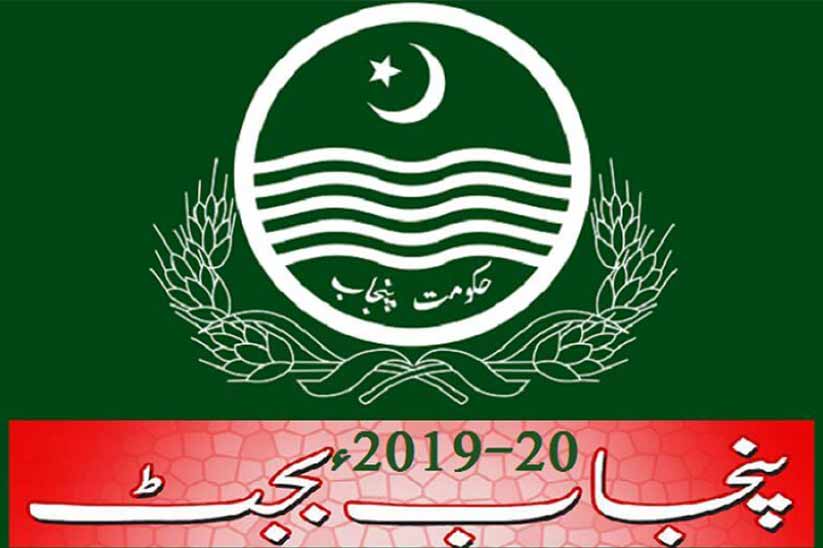 Lahore: The government of Punjab is presenting their budget for the financial year 2019-20 today, having an estimated outlay of PKR 2.16 trillion that will be including PKR 425 billion or PKR 450 billion as development investment.

The estimated total budget outlay being announced by the government of Punjab is 6.65% higher than the previous outlay of the financial year 2018-19. It is recently learned that Punjab is putting its major attention on the infrastructure as well as the social sectors. At least 55% of the total budget can be used for the development of the province.

The agenda of salary deduction of provincial ministers have been sent for final approval. As per the move of the Federal government, the provincial government is ready to deduct 10% from the salaries of the ministers.

It is expected that the cabinet will approve the supplementary grants for the 2018-19 just before going to the Punjab Assembly’s budget session.

The Budget 2019-20 is all about expansion of taxes and collection of maximum revenue, it is planned to approve the rules under section 5 and 76 of the Punjab Sales Tax Act 2012. The government of Punjab is currently expecting its huge share of PKR 1.5 trillion from the federal pool which is expected to be PKR 1.27 trillion before.

As per the sources, the government of Punjab is expecting PKR 368.7 billion from provincial tax and non-tax receipts for the upcoming financial year 2020-21.