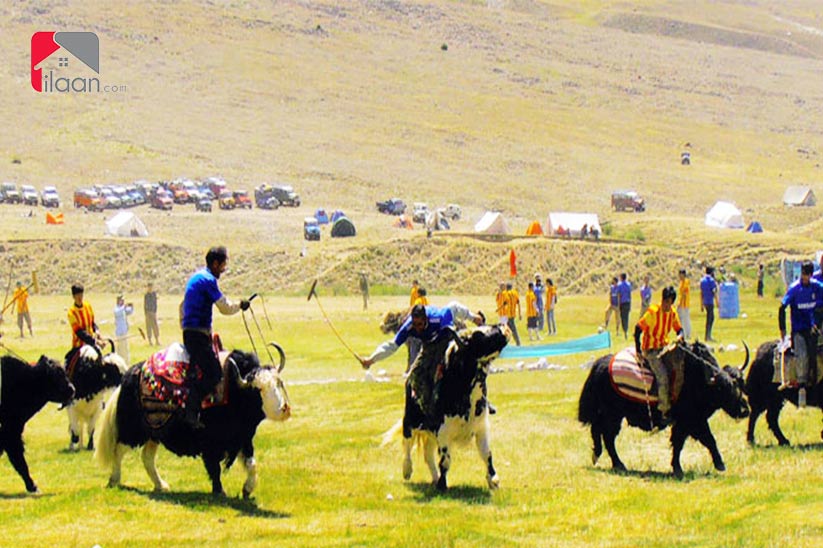 As per the officials and the organizers of the festival, they have planned a variety of activities, especially for the festival. The activities include cricket, donkey polo, wrestling, marathon race, yak polo, horse polo, football, tug-of-war, buzkashi, music and other traditional games of Peshawar.

Furthermore, the concerned officials also revealed that the yak polo, traditional music, yak race, fireworks, and food shows are going to be the main highlight of the event.

Atif Khan, the Provincial Senior Minister for Sports &amp; Tourism has already directed his department to provide extended support to the Upper Chitral district administration for the finalization of all the necessary arrangements for Broghil Festival, where the “Wakhi” culture would be highlighted the most.

Junaid Khan; the Tourism Corporation Khyber Pakhtunkhwa (TCKP) Managing Director (MD) has also finalized the arrangements for the Broghil Festival. Junaid Khan further added that he is expecting a large number of tourists to attend this massive event and rejoice every moment of it.

Tourism Corporation Khyber Pakhtunkhwa Managing Director further explained that they have taken crucial measures to attract more tourists as well as the visitors towards this region of KP. For the sole purpose of visits, the concerned departments have also set up tents in the village in Broghil that will be facilitating the tourists that will come to the festival. He further elaborated that the concerned authorities will be exploring numerous other opportunities for the development of adventure tourism activities in the Upper Chitral.