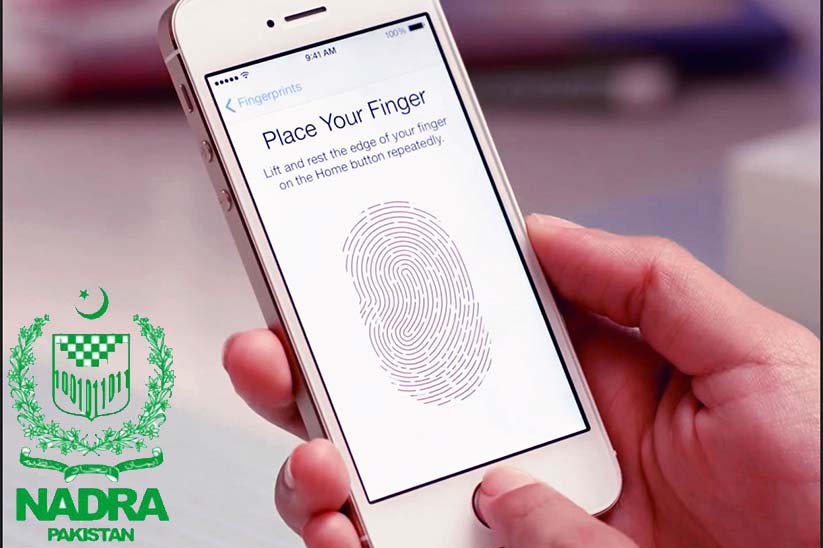 As per the claim by NADRA, the agreement that was with all the banks had biometric verification of their customers regarding ATMs and bank branches only. Biometric verification for mobile applications was never part of the agreement. It is vital to note that this facility was actually beneficial for the Pakistanis who are residing in foreign countries, senior citizens as well as patients, as it was too convenient for them to verify the access of their accounts through NADRA-based biometric process. But this restriction by NADRA is going to badly impact the ongoing biometric verification system as now thousands of people can easily avail the facility of banks while sitting at their homes and using the mobile applications.

For all the inexperienced people, SBP (State Bank of Pakistan) has issued a directive last year in the month of October stating that all the commercial banks that include microfinance and DFIs (Development Finance Institutions) have to verify the bank accounts of their customers through biometric system. All the people who have their bank accounts in any bank of Pakistan has to now verify their biometrics or else their accounts are going to be blocked temporarily.

As per the officials of SBP, they have received an email as well as a call from NADRA officials asking us to disable the mobile app facility for the customers as mobile app verification does not fall in the agreement.

Senior bankers throughout the country have raised an eyebrow over this situation and stated their concerns that through disabling the process, the system will slow down the overall process of biometric verification system of all the bank accounts in Pakistan. It is crucial that SBP must step-in to resolve the matter at earliest and help the banks in resuming the facility and speeding up the whole process.