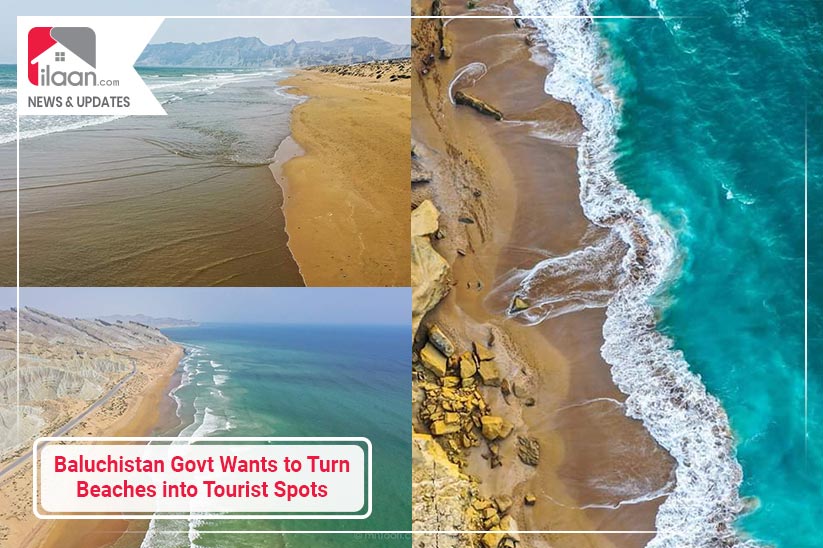 According to the news sources, the government is working on a comprehensive policy for developing tourist sports along the coastal belt.

As per the preliminary reports, the Saudi government is also keen on building an oil refinery in the province. For this project, the feasibility study is being made and it is expected to be completed later this year.