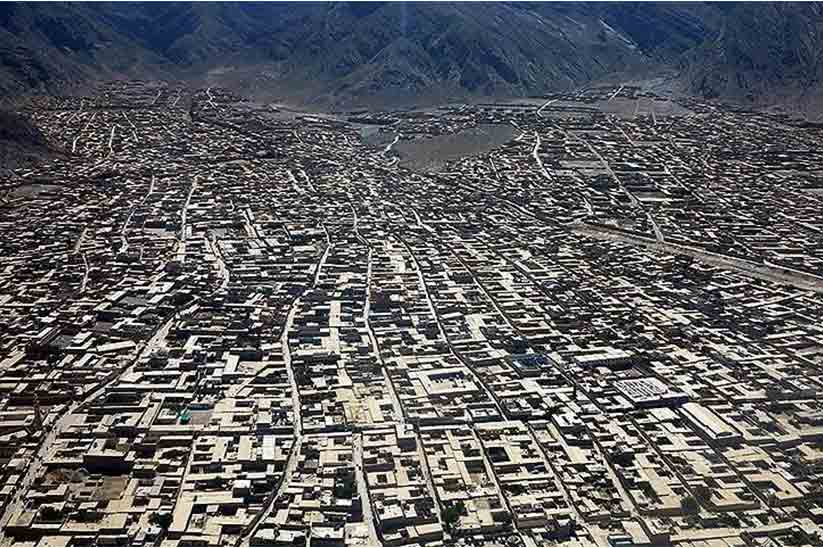 In view of rising pollution in Quetta, Balochistan Government has devised new plans for the development of the capital of the province. According to our news source, plans have been formulated under the vision of Balochistan Chief Minister Mir Jam Kamal Khan.

“PKR 262.671 million will be spent on widening, lighting, carpeting and renovating different roads of the city”, Quetta Development Authority (QDA) Chairwoman Bushra Rind was found quoting. She further added that the Chief Minister has directed relevant authorities and concerned departments that proper urban planning be done so that the past glory of the provincial capital can be brought back. It was also told to the media that Mir Jam Kamal Khan will personally monitor the work being done in the ongoing development schemes of Quetta.

CM also approved a pilot project and permitted a test run for local Green Bus Service. It was done some days back when he was chairing a high-level meeting that had been held to discuss affairs related to the Transport Department and the prevalent traffic congestion issues in the city. At the beginning of this project, 10 Green Busses will begin service on Joint Road, Airport Road, and Sariab Road. If the pilot project proves a success and seems sustainable then the service will be extended to the rest of the city.

Subscribe to Ilaan for important pieces and for staying updated with all relevant real estate news and blogs.