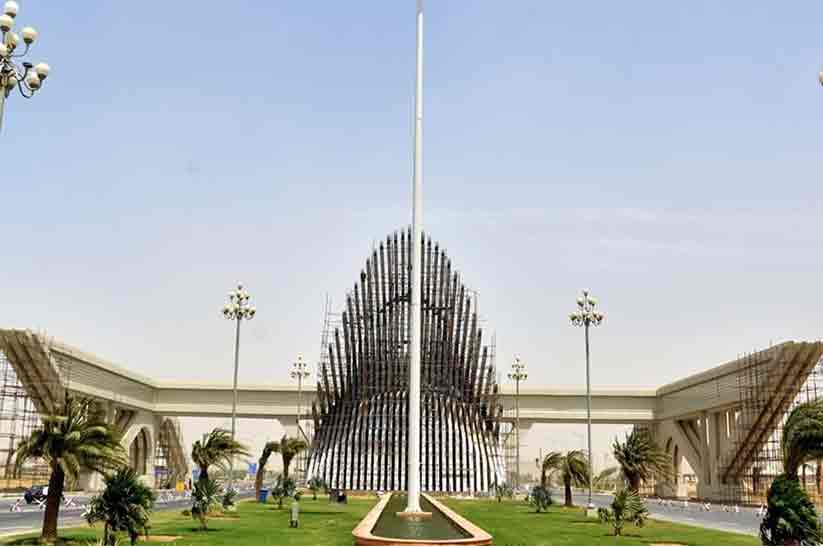 Supreme Court has recently given its verdict on Bahria Town Karachi.

In the case that was under consideration for quite a while now, it has been concluded that the exchange of land by Bahria Town Karachi with Malir Development Authority was illegal. Owing to this, Supreme Court has restrained Bahria Town Karachi from selling or allotment of plots, until the case and investigations proceed further. The three judges who were involved in this verdict are Justice Ejaz Afzal Khan, Justice Faisal Arab and Justice Maqbool Baqar.

The court has declared that the land taken from Malir Development Authority shall be given back to the government and that Bahria Town Karachi will have no rights over it. National Accountability Bureau has been ordered by the Supreme Court to investigate this case and to file references against everyone involved in the transfer of land and to come up with other evidence.

A separate bench is also going to be constituted to sort the matter out. This land under conflict is about 6000 acres and Bahria Town Karachi is not allowed to undertake any kind of development activity as well within these confines until the case gets fully resolved. The prices of this land under conflict will also be re-evaluated after the clarification of its ownership.