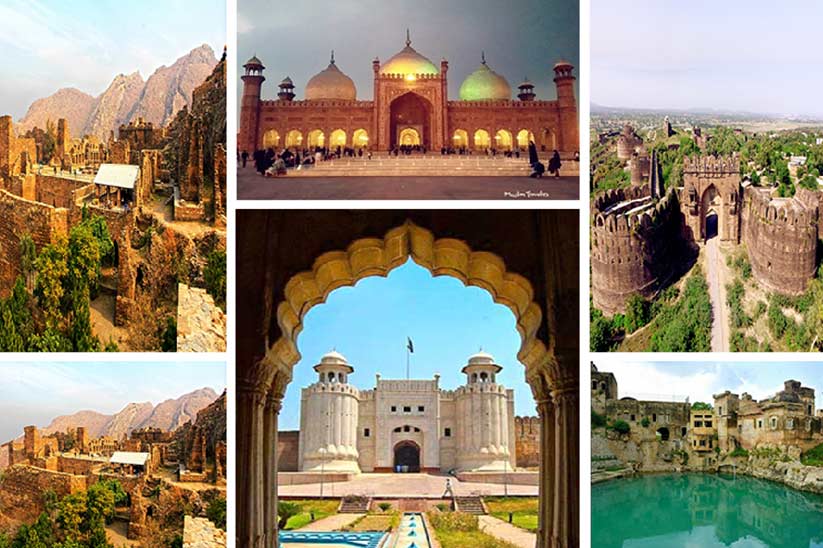 Lahore: The Punjab Archaeological Department has recently decided to collaborate with the PHA (Parks and Horticulture Authority) via a new project, under which steps will be ensured to beautify and restore the green areas as well as surroundings of the historical buildings and the monuments of Lahore city.

It is estimated by PHA that nearly 3 months are required to complete the project and will need another 21 months to make sure that proper maintenance of the newly renovated lawns and the gardens are completed.

As per the proposed project. The areas that are considered for restoration and renovation work includes certain laws that are surrounding Tomb of Jahangir, Akbari Gate, Shalimar Gardens, Tomb of Asif Khan and Chauburji Park.

As per the details of the project, proper maintenance of the green areas that are surrounding the historical buildings as well as the national monuments is the basic responsibility of the archaeological department. But due to lack of care, the surrounding areas are suffering from a dearth of trees, flowers, and plants that have rendered the historical buildings lifeless.

The archaeological department has prepared a PC-1 that will contain the information regarding restoring the beauty of the national monuments as well as the historical buildings. It will record the cost of about PKR 250 million spendings, out of which PKR 18.9 million will be spent on horticulture and PKR 60 million is going to be invested in the engineering works.

For the timely completion of the project, 260 gardeners will be assigned by the PHA to perform the duties. As per the plan, the gardens will be working seven days a week throughout the day to expedite the work progress. Once the project will be over, among the 260 gardeners, 84 will be hired to look after the gardens in the future.

68,000 types of plants are planned to be planted in the gardens. The engineering work will cost PKR 6.2 million, for Chauburji Park the renovation and beautification will cost PKR 3.5 million and PKR 4.7 million be spent for the installation of the latest lighting system. PKR 100 million will be spent on Shalimar Gardens.