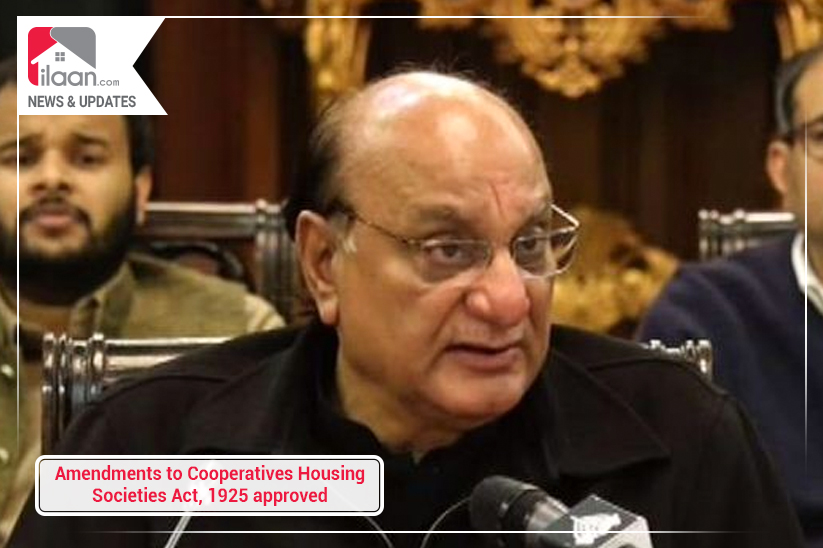 Lahore: According to the news sources, the Minister for Law, Parliamentary Affairs and Social Welfare Raja Basharat has approved several amendments to the Cooperatives Housing Societies, 1925 while chairing a meeting at Civil Secretariat.

The reasons for the new amendments were deliberated by the secretary and senior officials of the cooperatives department. The proposed amendments include the lessening of the scope of the act to the province from the federal level.

Other amendments include an increase in the penalty for a violation that has been increased to PKR 1 million from PKR 50,000. The minimum amount of capital share of the cooperatives housing society has been proposed to increase from PKR 50,000 to PKR 200,000. If two or more co-operative housing societies are required to merge, a quorum of three-fourths of the members of the relevant societies will be necessary for a vote.

Previously, 30 members were required to move an application for registration of a housing society but after the new amendment, only 10 members will be able to do it. With the termination of the membership of a defaulter member, the ownership of the plot will also cease. After the new amendment, the Registrar Cooperatives will be powered to suspend a subordinate officer or official that he didn't have in the previous act. The law minister did not agree with some of the proposals and directed the department to make them more public friendly.