After a Decade First British Airways Flight Landed in Islamabad 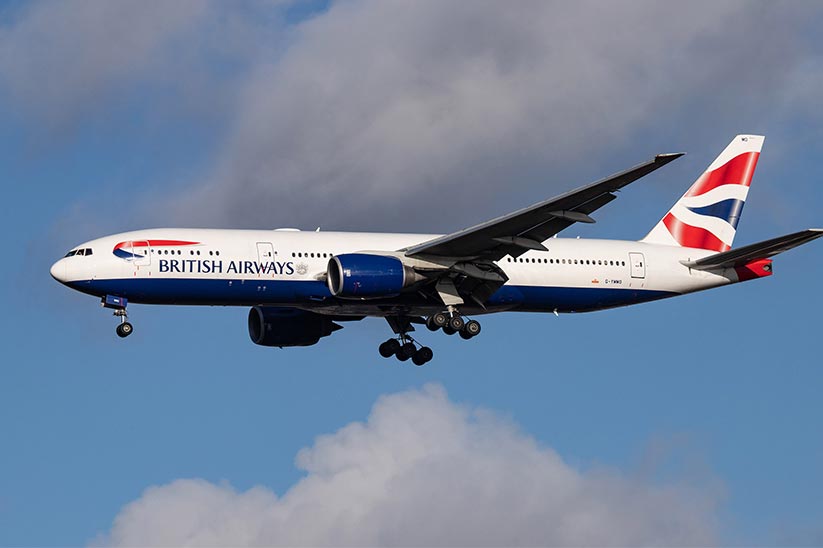 After a Decade First British Airways Flight Landed in Islamabad

The Boeing 787 Dreamliner carried nearly 249 passengers, it flew from Heathrow International Airport, London and departed for Heathrow again later. The Dreamliner aircraft is expected to operate three flights per week between Heathrow to Islamabad during the ongoing summer season.

During a press release in May, the British Airways told the news sources that they will be resuming the flights to Pakistan from June 2, 2019, that will fly from Heathrow, London to Islamabad, Pakistan.

After successful landing at Islamabad International Airport, all the passengers of the aircraft were welcomed by Ghulam Sarwar Khan; the Minister for Aviation, Abdul Razak Dawood; the Advisor to Prime Minister on Commerce and Zulfiqar Hussain Bukhari; Special Assistant to Prime Minister on Overseas Pakistanis. On this occasion, several other senior officials of the Aviation Division, as well as the British High Commission, were present.

A meeting was held between a team of British Airways with the Adviser to the Prime Minister on Commerce to finalize all the necessary details of airline’s Pakistan operations. The officials of British Airways told the new sources that they are commencing their flights back in Pakistan due to improved security structure of the country.

Recently, the Government of Pakistan has asked British Airways to help them in developing and promoting Pakistan’s tourism sector. Zulfiqar Bukhari; Special Assistant to the Prime Minister on Overseas Pakistanis and Human Resource Development initiated the dialogue with the officials of British Airways in this stance.