Action against Illegal Commercial Properties in KDA Town by the Administration 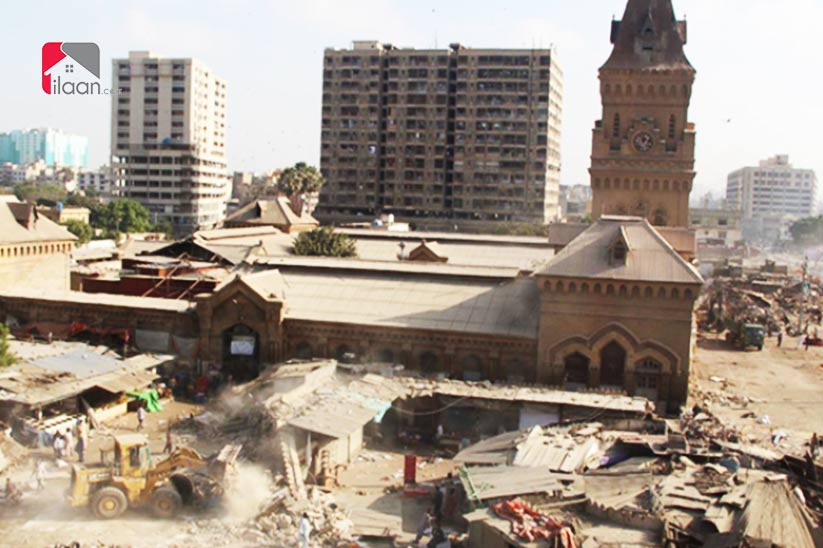 Action against Illegal Commercial Properties in KDA Town by the Administration

Kohat: Sanaullah Marwat; the Director of KDA Town Project has recently announced that the KDA (Kohat Development Authority) Town Administration has already dispatched notices to the illegal offices and the commercial areas.

Director Marwat while addressing the residents of the town at his office referred to all the illegal offices and the commercial areas of the Kohat as a “Permanent Nuisance for the Residents”. He further explained that now that the notices have also been issued, legal action has to be taken against the illegal commercial buildings in the city.

Furthermore, Sanaullah Marwat has also assured the gathered audience during the meeting that strict action will be taken against all the keepers of the cattle in the locality. He added that providing a clean as well as tranquil environment to the owners of more 6,000 housing units is essential at any cost.

The director of KDA Town Project, Sanaullah Marwat has further added that the establishment of the banks, educational institutions, primitive offices of the NGOs, government, as well as private firms in the KDA Town, was illegal as per the law and therefore they have served with the final notices to the owners after which they would be taking the matter to the court.

Kohat is improving the lifestyle of the citizens and ensuring a life with better standards. For this recreational areas are also crucial, therefore, the concerned authorities of Kohat have increased the fund&#39;s package pertaining for the construction of Kohat division stadium from a total of PKR 160 million to PKR 260 million. This is an increase of PKR 100 million, for the betterment of the city. As per the sources, the decision to revise this amount was taken to improve the infrastructure as well as the capacity of the stadium and players hostel.