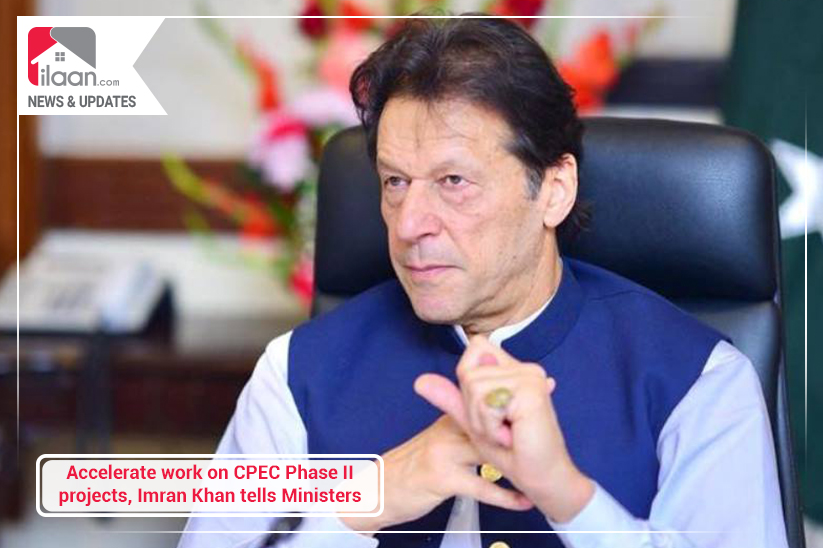 A high-level meeting was held to review the progress on various projects under CPEC chaired by the prime minister. During the meeting, PM Khan said, “The projects should be finalized on the basis of socio-economic development and be completed at the earliest.”

Prime Minister Imran Khan also directed the government officials to complete the consultation process for future projects on a priority basis. He concluded the meeting by directing a detailed briefing at the next review meeting.