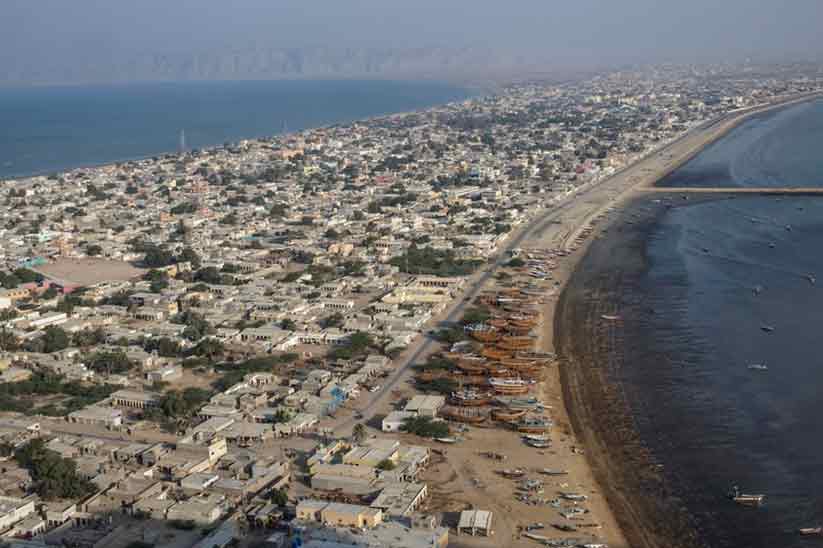 Islamabad: Recently, the Senate Chairman Muhammad Sadiq Sanjrani stated that due to the improved law and order situation with an enhanced security system in the country, Pakistan has become a supporting structure allowing a conducive environment for local as well as foreign investors, who are capable in benefiting in the real estate sector of the country.

During a meeting held at the Parliament House, Sanjrani talked to Thomas Drew, the British High Commissioner, where he carefully mentioned the development in Baluchistan, especially in Gwadar where abundant opportunities are being offered for investments. Gwadar is declared as the future of regional development.

While stressing upon the bilateral relations of the United Kingdom with Pakistan and valuing it, Sadiq Sanjrani displayed his desire to leverage this relation with support in different sectors. He urged on a smooth cooperative relationship in the administrative area, public relations, legislative, research and library and the other crucial areas where both the parliaments can learn and share their experiences and expertise.

The higher commissioner added that the leading flag-carrier British Airways will be resuming its flight operations in Pakistan, which is going to help the country in gaining back the lost confidence of the investors. Thomas Drew endorsed the views of the Senate Chairman and agreed that the law and order situation of the country has improved in recent years.

The Senate Chairman extended his gratitude towards the UK government, the parliament as well as all the parties present in the House of Commons for emphasizing and highlighting the crucial Kashmir issue in the Senate Foreign Relations Committee. Sanjrani has also invited the British High Commissioner, Thomas Drew to visit the Gwadar and see himself the peaceful environment for the investment. He also extended his sincere gratitude to the House of Lords for accepting the invitation of visiting Pakistan.