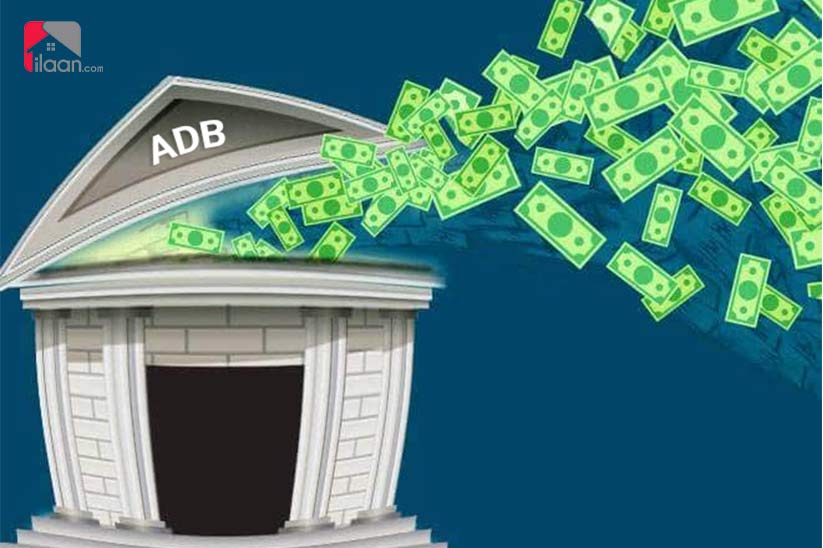 Islamabad: Hammad Azhar; the Economic Affairs Minister has formally announced that the ABD (Asian Development Bank) has released a sum of USD 500 million as a loan to support Pakistan’s reforms and the developmental agenda.

He further informed that the ABD Board has approved the release of USD 500 million in order to support the existing government’s reform agenda for the proper improve Trade Competitiveness while enhancing the exports. The minister has also expressed relief on the release of the grant from Asian Development Bank by stating that the money will be going to support the country in the long run and will help the country in coming out of the financial crunch.

Hammad Azhar has added that ABD is supporting the budgetary program as a long term development partner. With the help of the Asian Development Bank, a gap of more than 2 years can be easily fulfilled. ABD further plans to provide a loan of USD 2.1 billion out of USD 3.4 billion funds that earmark to support Pakistan’s reforms and all the developmental programs.

Currently, Asian Development Bank has approved a loan of USD 10 billion for Pakistan that will be released over the time period of five years. ABD has also confirmed the approval of USD 500 million policy-loan that will be supporting the government of Pakistan.

As per the sources, ABD has also approved USD 750,000, a technical assistance package that aims to support the preparation and implementation of the program in the future.

With the support from IMF (International Monetary Fund), ABD (Asian Development Bank) and other developmental partners, the government has committed to a range of structural reforms in Pakistan’s trade environment, in order to improve the export performances while reducing the current account deficit and to drive economic growth.