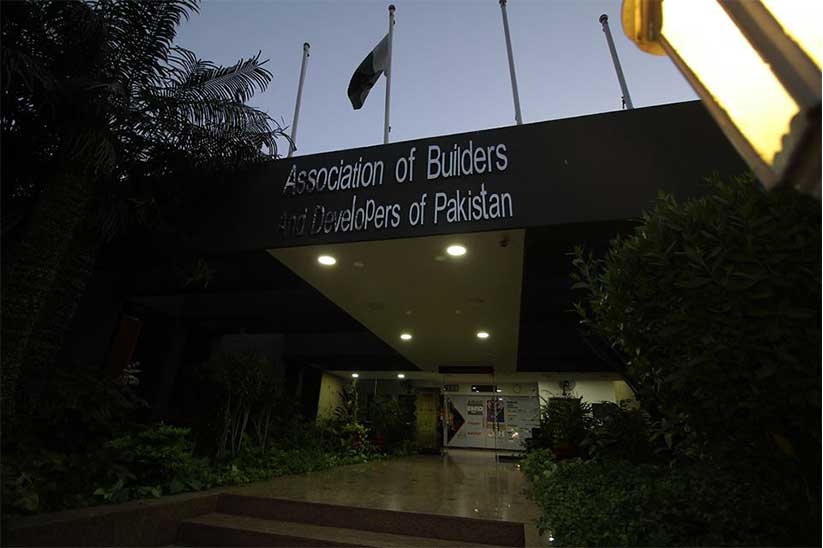 Karachi: ABAD (Association of Builders and Developers of Pakistan) has recently praised the decision made by the government of appointing the new chairman of DBR (Federal Board of Revenue), Mr. Shabbar Zaidi.

Muhammad Hassan Bakshi, the Chairman of ABAD expressed his deepest gratitude by stating that he is hopeful that the latest appointed FBR chief will be introducing such policies that will be aimed for solving the core problems of the business community.

Shabbar Zaidi is a professional chartered accountant who is a well-known figure for his selfless contribution in the domain of taxation as well as fiscal law. He has also served as the Chairman of South Asian Federation of Accountants. Moreover, Zaidi has served as a president to the ICAP (Institute of Chartered Accountants of Pakistan).

Hassan Bakshi further added that with the appointment of Mr. Zaidi, there will be a positive and vital impact over the revenue generation of FBR due to the mass experience of the new chief in the field of taxation and chartered accountancy.

The chief of Association of Builders and Developers of Pakistan has stressed upon the need to increase the tax base as well as to increase the revenue collection through launching the already proposed tax amnesty scheme in the earliest possible way.

In the intervening time, FPCCI (Federation of Pakistan Chamber of Commerce and Industry) has also sent their deepest gratitude and warm wished to the recently appointed chief of Federal Revenue Board.

The President of FPCCI, Daroo Khan Achakzai stated in a recent news report that Shabbar Zaidi is indeed a well-versed professional in Pakistan’s taxation laws, corporate regulations, appropriate fiscal strategies and has a dynamic background in governing foreign exchange. With his crucial experience and knowledge, the FBR will certainly get benefit in tax collection, helping the economy of the country grow.