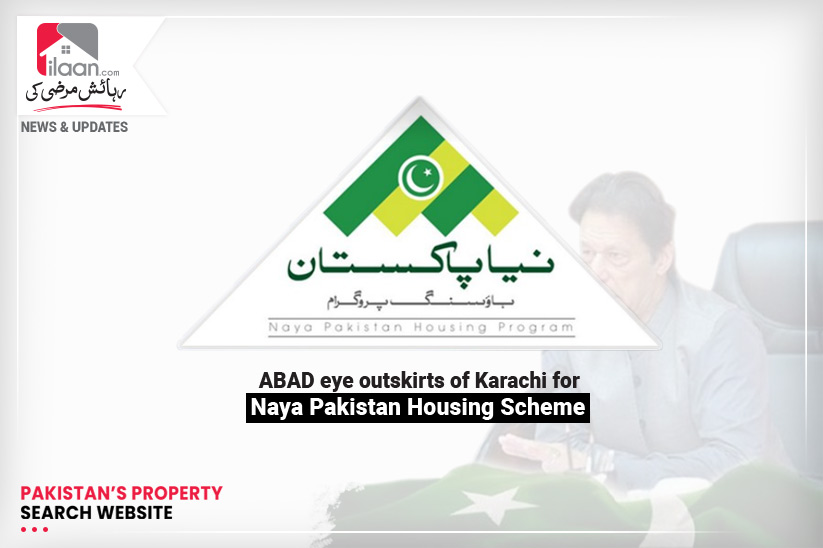 Karachi: Chairman ABAD Mohsin Sheikhani has said that they are going to propose 200,000 low-cost houses in Karachi and 200,000 for Islamabad and Lahore in the first phase of Naya Pakistan Housing Scheme.

While speaking to a news channel, the chairman ABAD said that the Prime Minister of Pakistan Imran Khan might be interested in their proposal and accept it immediately because so far, the scheme has not been able to prosper. He also said that the Sindh government might not be as enthusiastic as the federal one.

For the proposal, Sheikhani said that ABAD is looking at the outskirts of Karachi for the low-cost housing project. The locations he mentioned include Northern Bypass, National Highway, Super Highway, and Hawkesbury. He also said that ABAD members have their land in these areas and they don’t need to buy it from the Sindh Government.

The Chairman Naya Pakistan Housing Authority (NPHA) has confirmed that the federal government had planned 200,000 houses on the outskirts of Karachi in the first phase. The far location may not suit the people but he said that the ABAD must have completed their homework.