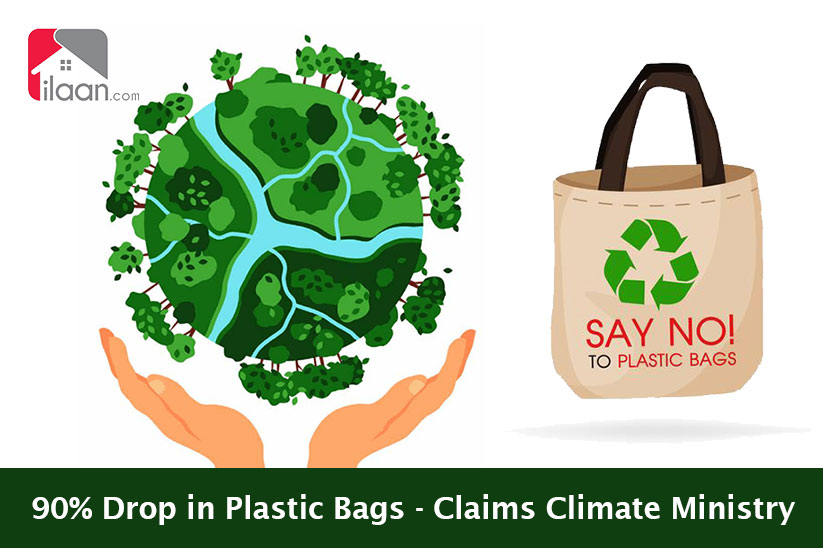 Islamabad: As per news sources, the Ministry of Climate Change has reported a 90% decline in the use of plastic bags in Islamabad. However, as per officials, plastic bags are being used in the fruits and vegetable markets in Sector I-11.

Earlier, the ministry had announced the ban on production, sale, and use of plastic bags in Islamabad from August 14 onwards. To make this move effective, both the Environment Protection Agency and the Ministry of Climate Change worked in close collaboration on it.

As soon as the ban was announced, it faced resistance from some elements but the ban was implemented and this is the reason why a massive drop in the use is being observed. However, the ministry has announced that an operation would be launched in the fruits and vegetable market against the prohibited use of plastic bags. This drive will be expanded to the rural areas of Islamabad where shopping bags are being used despite the ban.