6,000 Complaints Resolved that were Registered on Pakistan Citizens Portal 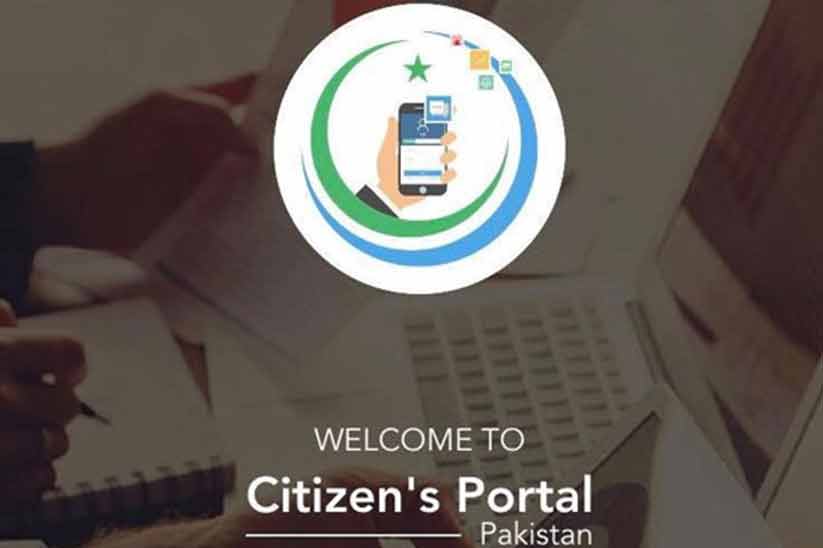 6,000 Complaints Resolved that were Registered on Pakistan Citizens Portal

Islamabad: FBR (Federal Board of Revenue) has resolved nearly 6,000 complaints that were registered on Pakistan Citizens Portal. There are almost 6,864 complaints in total that has been registered on the portal since October 28, 2018.

Last year on October 28, Prime Minister (PM) of Pakistan, Imran Khan inaugurated Pakistan Citizens Portal that was established with the sole aim to resolve the problems of public on a timely basis. The portal is a mobile application that needs to be installed on the users cellular using the Google Play Store. Along with this application access, the citizens of Pakistan can also register their complaints and provide suggestions through emails, telephone or traditional snail mail.

After the launch of the application, numerous complaints were registered. On January 1, 2019, the FBR claimed that they have managed to resolve nearly 100,000 complaints in a short period of time, i.e. only sixty days after the launch of the mobile application. In this stance, PM Imran Khan himself tweeted using his official Twitter account that this is one of the fastest as well as the highest rate of addressing public grievances in the history of Pakistan.

Currently, on resolving 6,000 complaints, the FBR passed a statement that the remaining 864 complaints out of 6,864 complaints, 650 are recently registered ones among which 214 are already in process. The FBR officials also revealed that there were 714 complaints regarding policies whereas 1,300 complaints were pertaining to custom issues.

The officials also briefed that FBR has demonstrated positive performance in terms of solving the concerns of the public in an effective manner. They ensured that the authorities are committed to providing every possible facility to the people, helping the country to be more peaceful than before.

On this application, both the residents as well as the overseas Pakistanis can easily register their complaints and grievances along with suggestions for all the governmental departments.