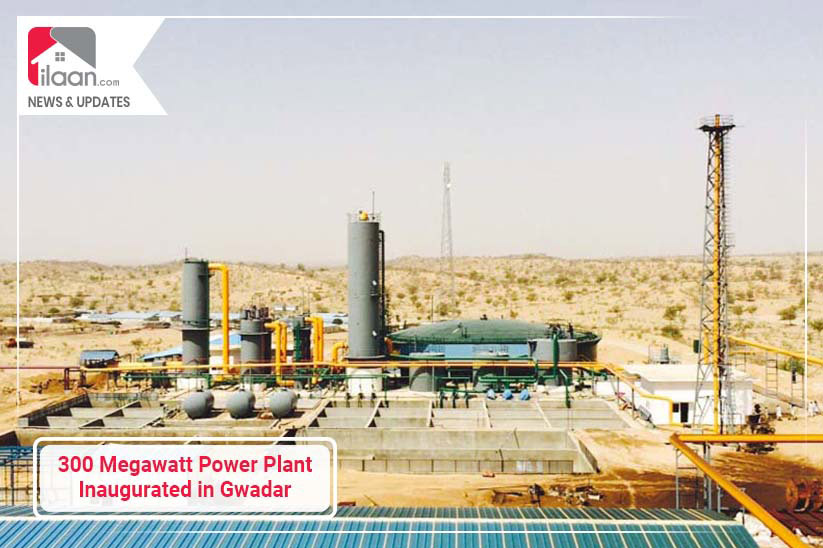 Gwadar: According to news sources, a new 300-megawatt power plant has been inaugurated in Gwadar. Constructed in collaboration with Chinese energy generation companies, the project was inaugurated by the Minister Planning, Development, and Reform Khusro Bakhtyar.

The news sources have reported that China has divided over 4,000-megawatt unit projects across Gwadar and they will be completed gradually. Speaking to the media, Minister Planning, Development and Reform said that the government is keen to overcome the energy crisis on a priority basis and projects like these will strengthen the case and help in achieving the project soon.

The project is a part of China’s $60 billion funded projects and now the second phase of agriculture cooperation and industrial development has begun. During the inauguration ceremony, senior government officials and Chinese delegation members were present. The power production projects under the CPEC umbrella were initiated six years ago and they are envisaged to add more than 10,000 megawatt to the national grid.