2 nd Phase of CPEC to Feature 27 Projects and Highways 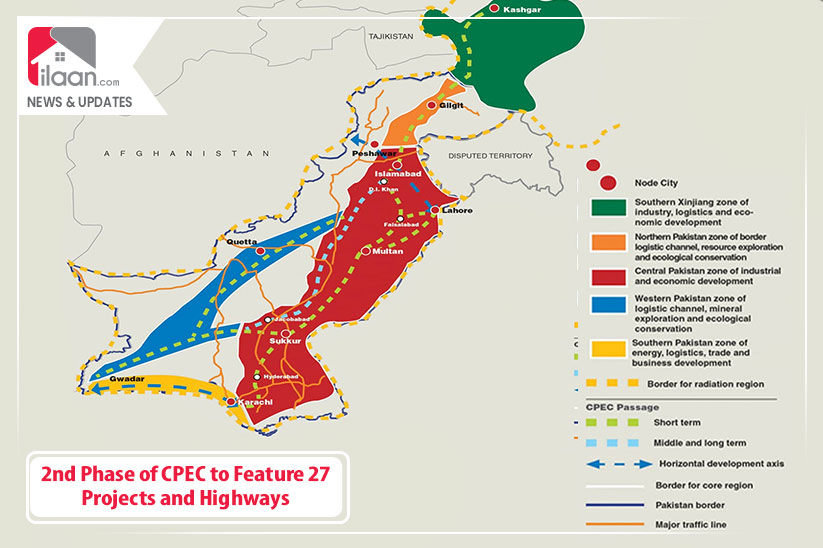 2 nd Phase of CPEC to Feature 27 Projects and Highways

Islamabad: News from China Pakistan Economic Corridor is that the second phase of the project is about to start that will feature 27 projects and 1270 kilometer long highways. According to news sources, CPEC is about to enter its second phase as the first phase is nearing its completion. There had been mixed opinions regarding the completion of CPEC; however, the government of Pakistan especially PM Imran Khan has made it clear that CPEC is a door to success for Pakistan and the government along with all other state institutions are keen on completing it timely.

Earlier this year, the Gwadar port has been made functional and the first shipment has also been received as part of the operations of the port. These 27 other projects and the long highways will further strengthen the infrastructure of the country and play a vital role in elevating the foreign reserves in the country.