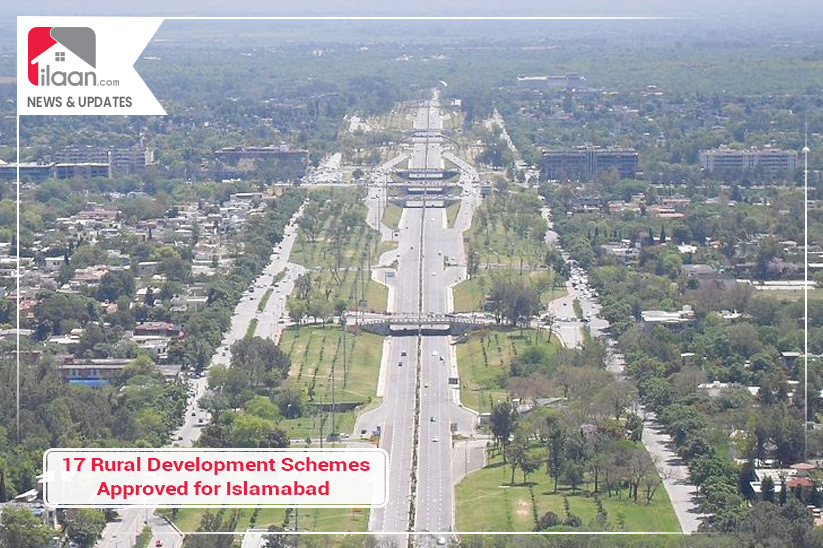 Islamabad: The Islamabad Development Working Party (ISWP) has approved 17 rural development schemes for the federal capital, as reported by the news sources.

Attended by Raja Khurram Nawaz, MNA, and other concerned officials, Chief Commissioner Islamabad Aamer Ali Ahmed chaired a meeting where the approval was made. The development schemes with a total allocation of PKR 1.406 billion are planned to be completed during the ongoing fiscal year.

The chief commissioner directed the concerned departments to ensure the quality of work along with timely execution of approved projects. In the current situation of the coronavirus outbreak, the federal and provincial governments are doing their part by allocating funds and initiating programs for the underprivileged and poor people of the country.

The Chief Minister (CM) Punjab Sardar Usman Buzdar has also started to provide and distribute financial aid to the poor other than that announced by the Federal government. An allocation of PKR 1.50 billion has been made to be given to around 170,000 people. Similarly, the government of Sindh is also launching a mobile service for ration distribution.