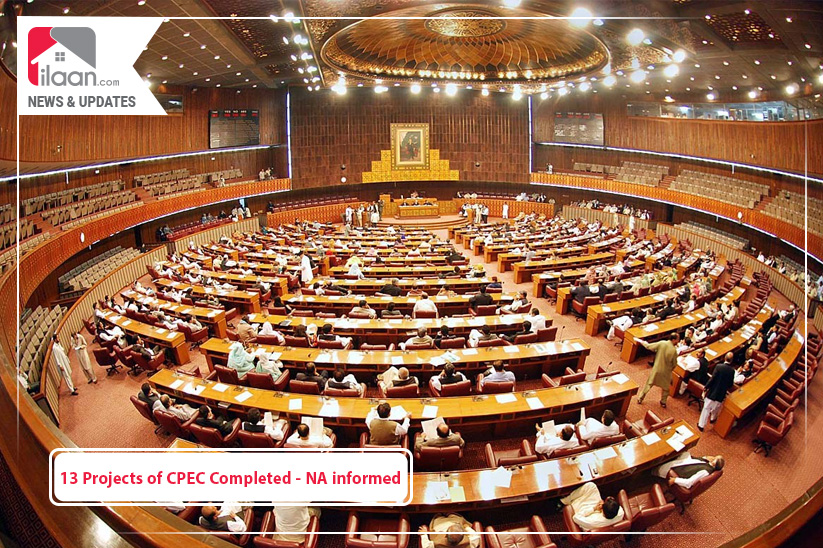 Islamabad: Parliamentary Secretary for Planning Development and Reform KanwalShauzab informed the National Assembly that 13 projects of China Pakistan Economic Corridor (CPEC) worth 11 billion dollars have been completed while 13 projects worth 18 billion dollars are under implementation.

Briefing the National Assembly (NA) about the developments, KanwalShauzab further added that another 21 billion dollars projects are in the pipeline and about 46% of work has been completed on Gwadar East Bay expressway. She also added that the New Gwadar International Airport is being built with the Chinese grant.

Addressing the members of NA, Federal Minister for Energy Omar Ayub said that PKR 300 million was allocated for the up-gradation of 132 KW grid station and electrification of villages in Chitral. He said this while addressing the NA members for their attention notice regarding delay in laying of electricity transmission lines to the union councils Broze and Ayon and villages Ashreit, Kesu, Arsun, and Arndu despite the release of funds.