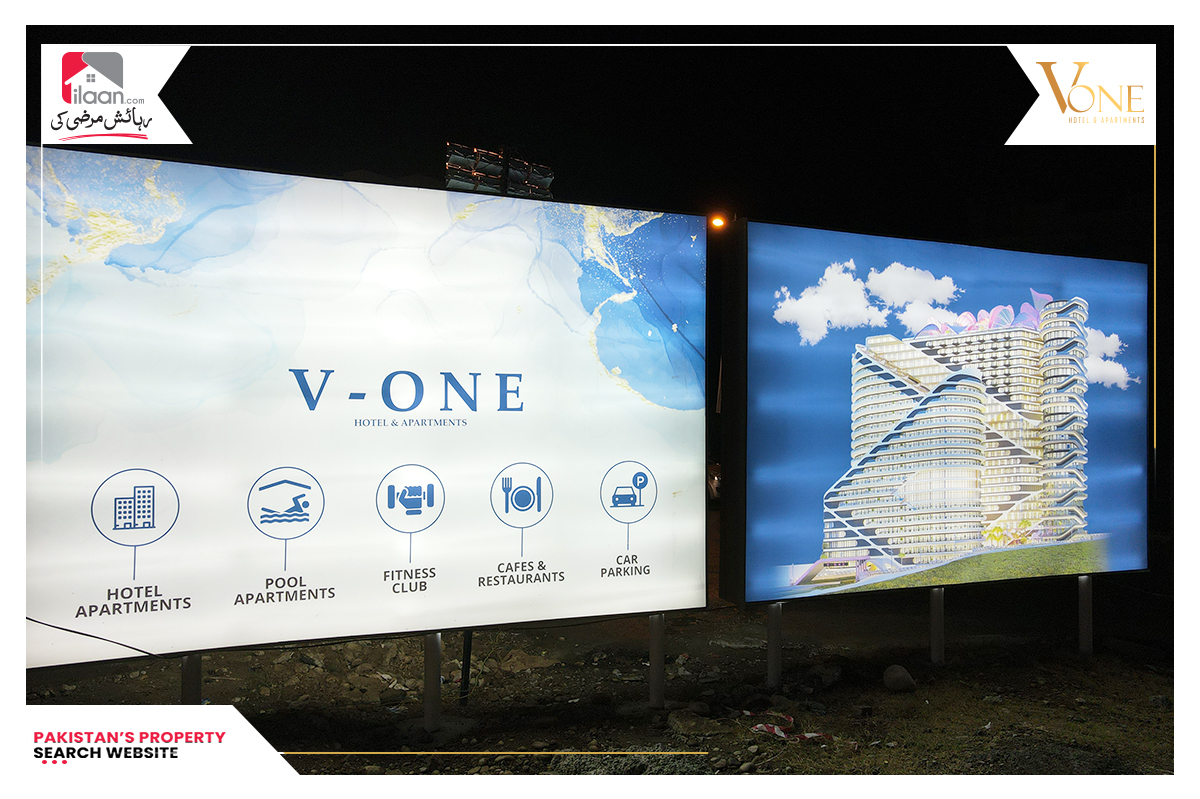 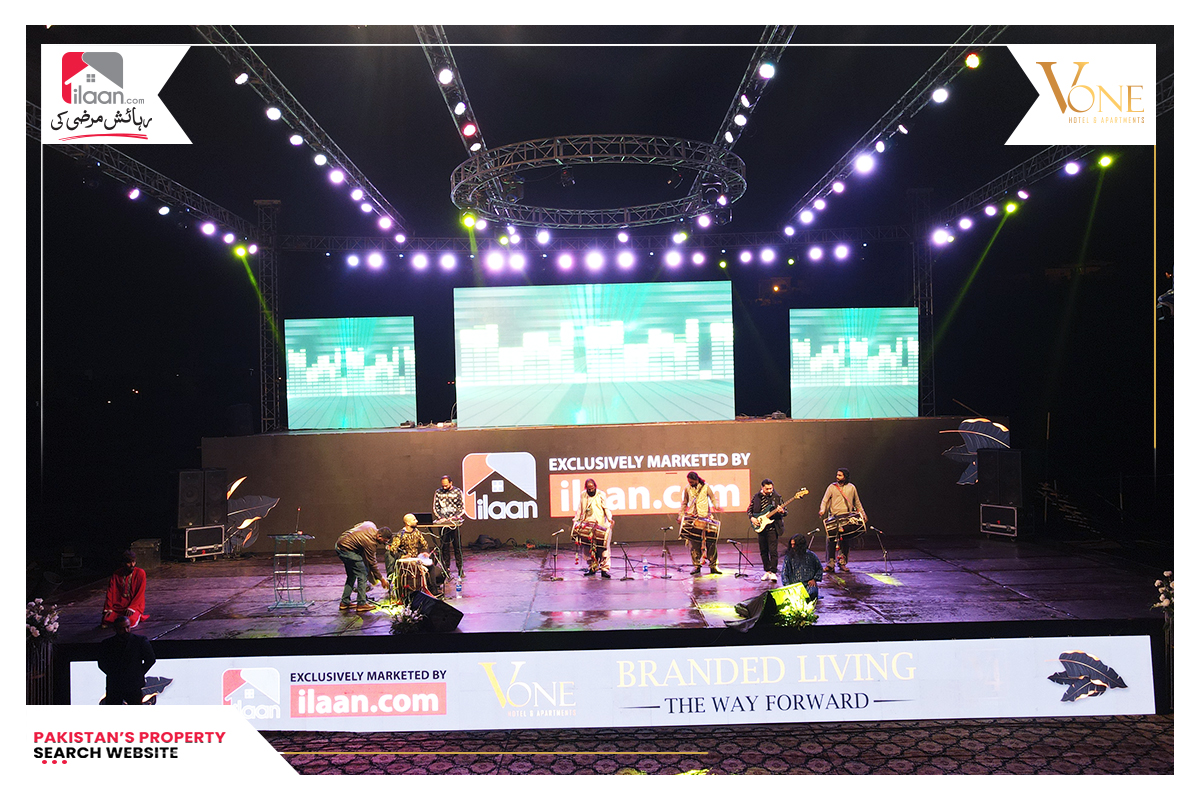 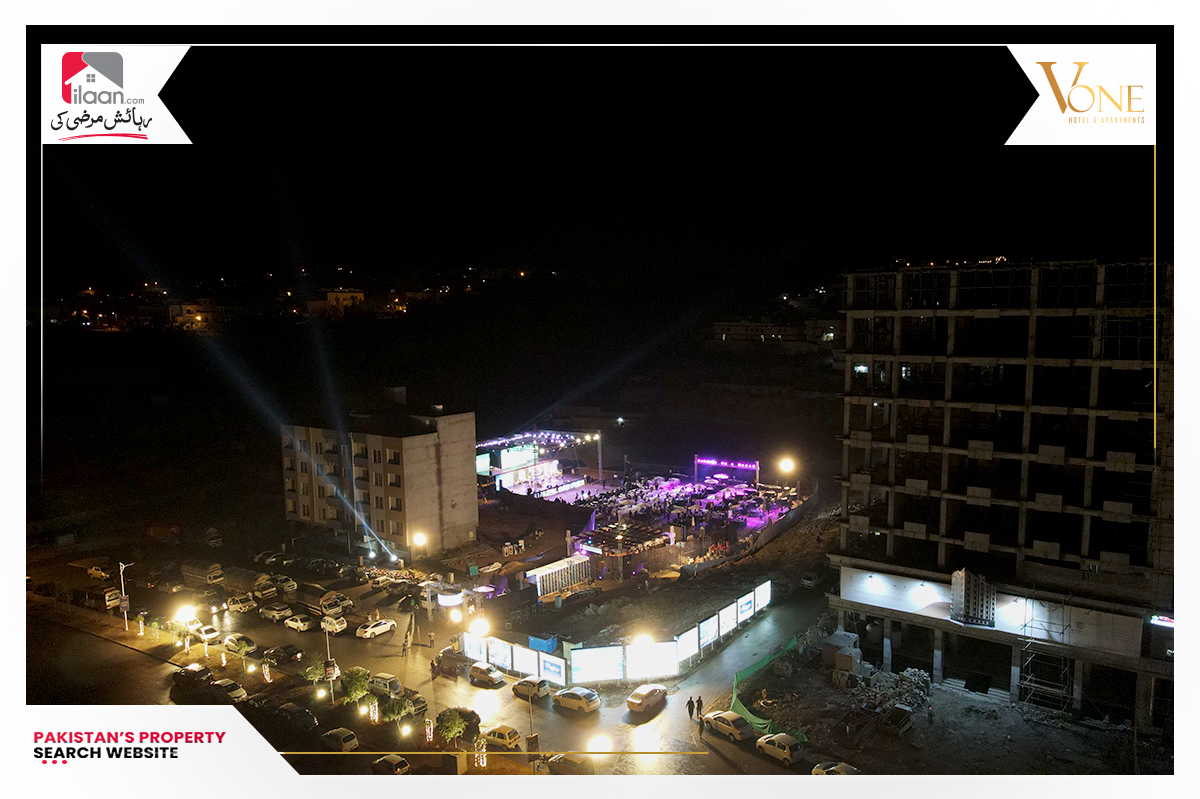 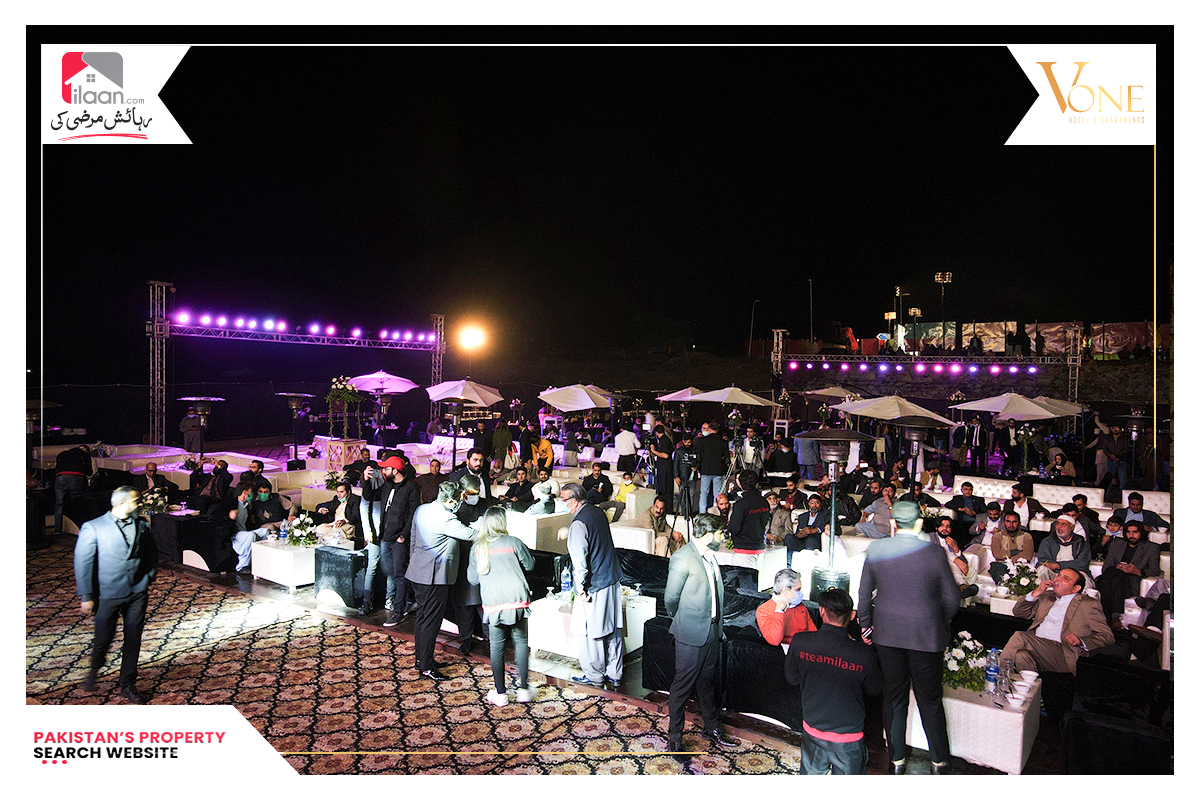 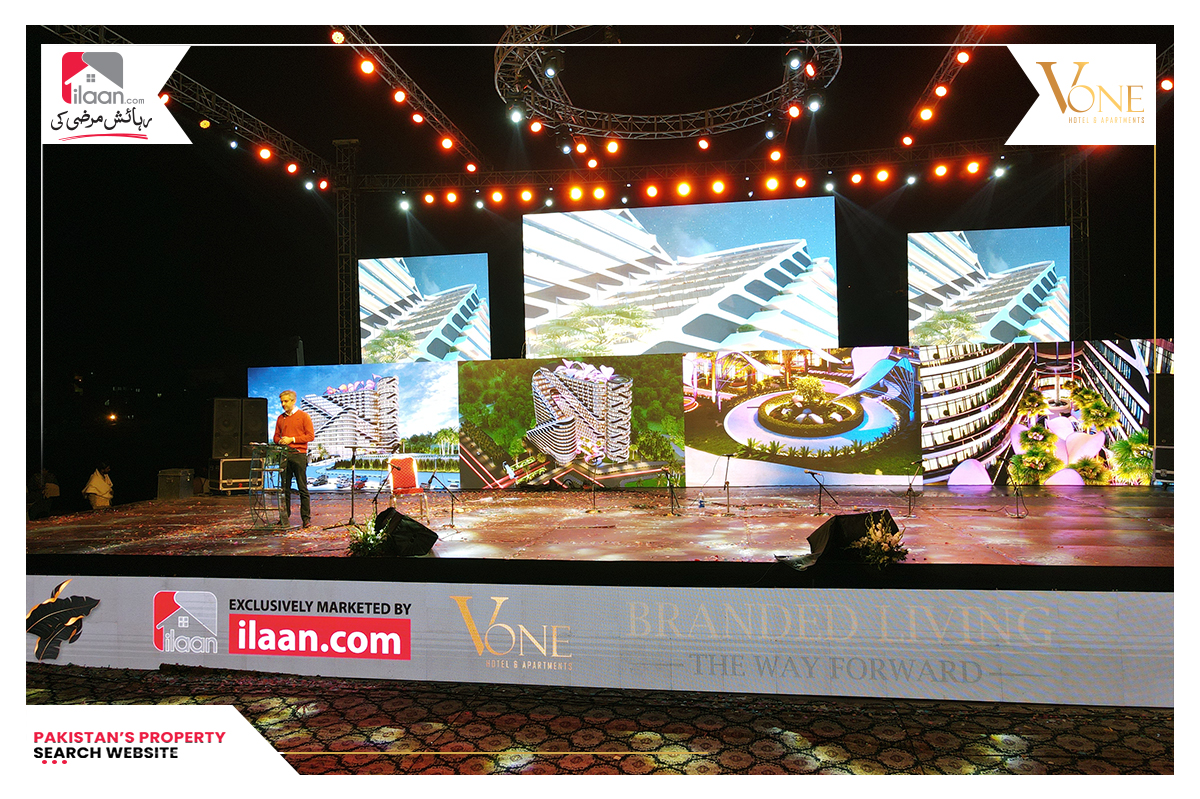 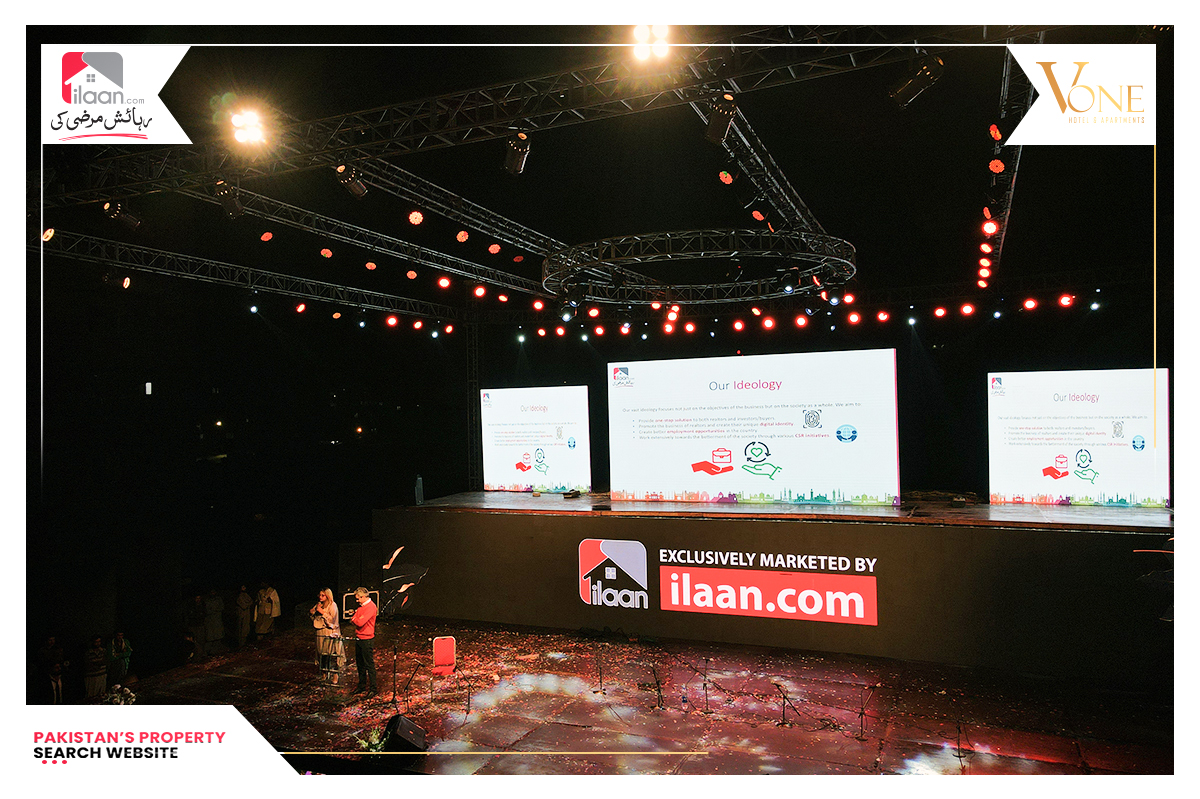 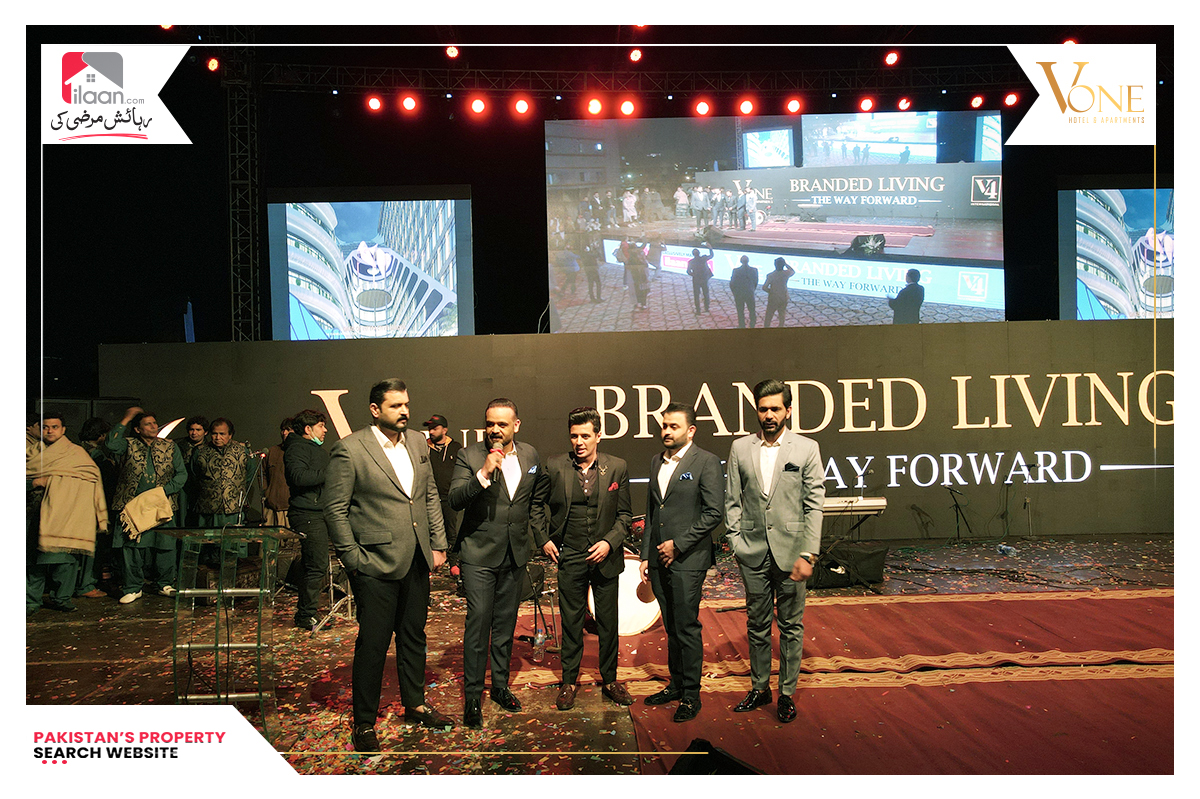 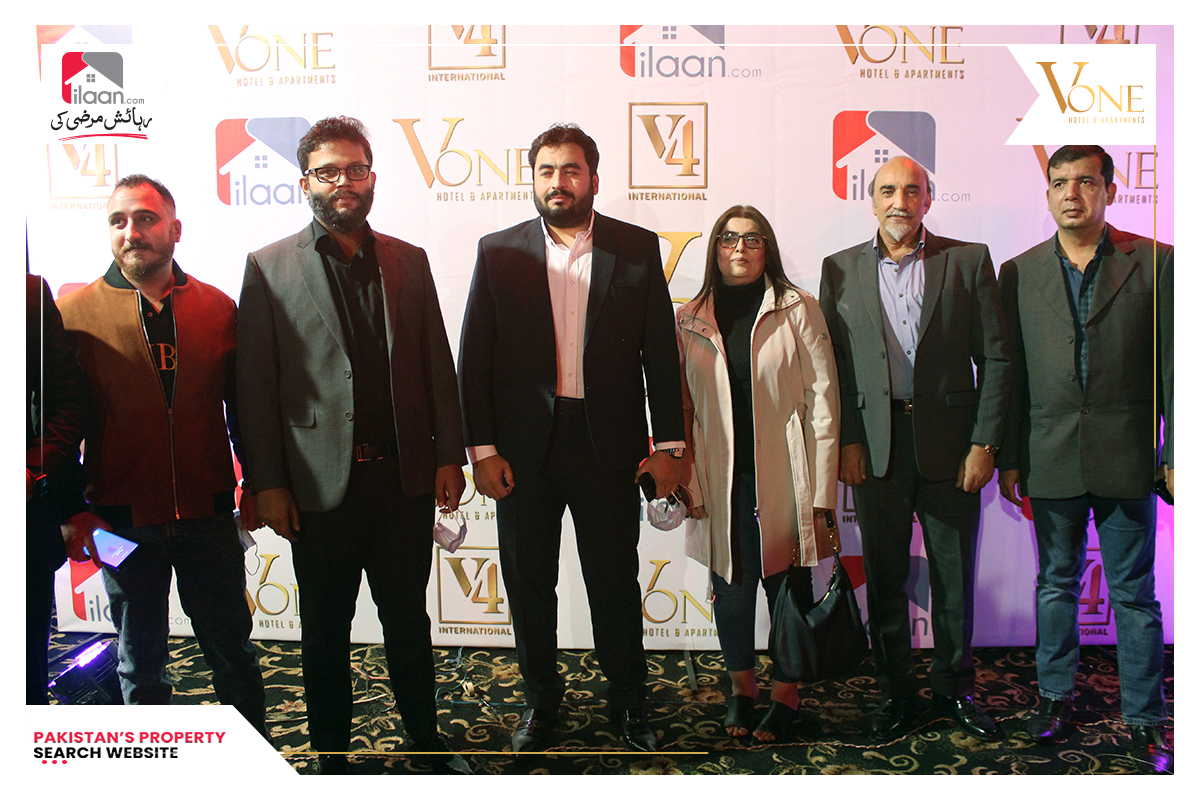 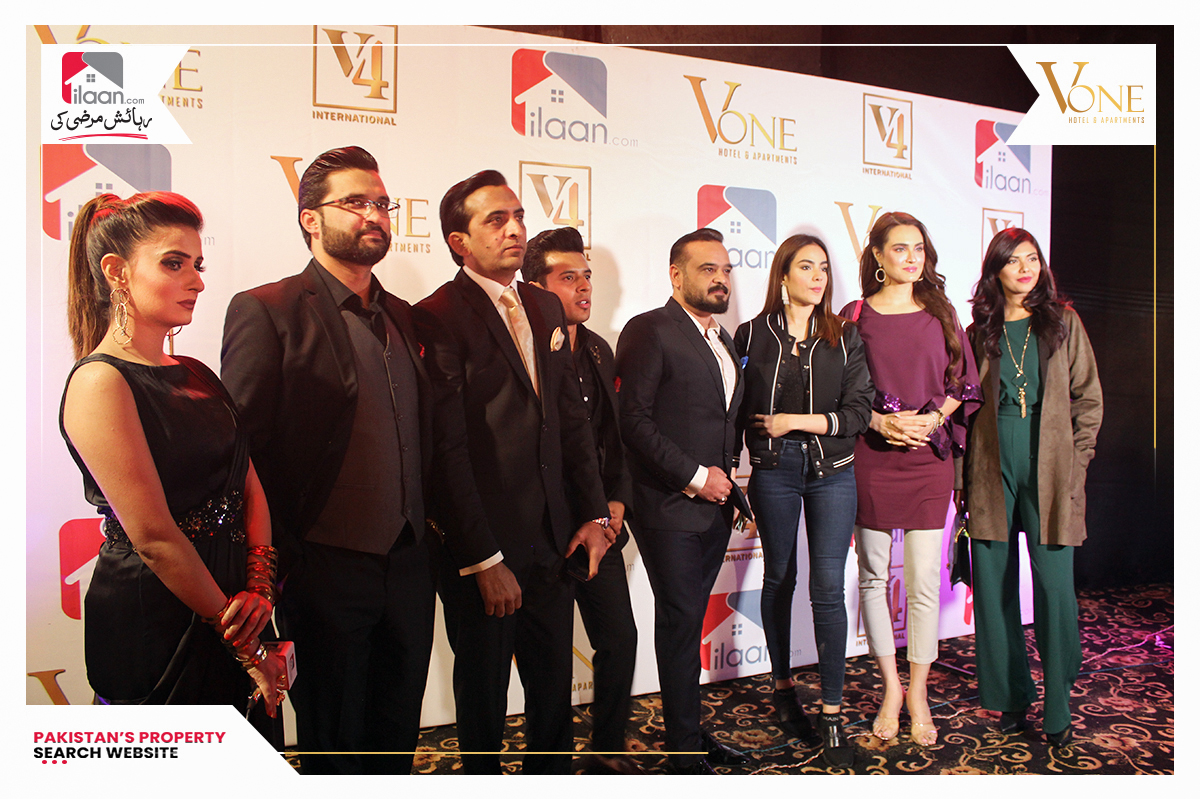 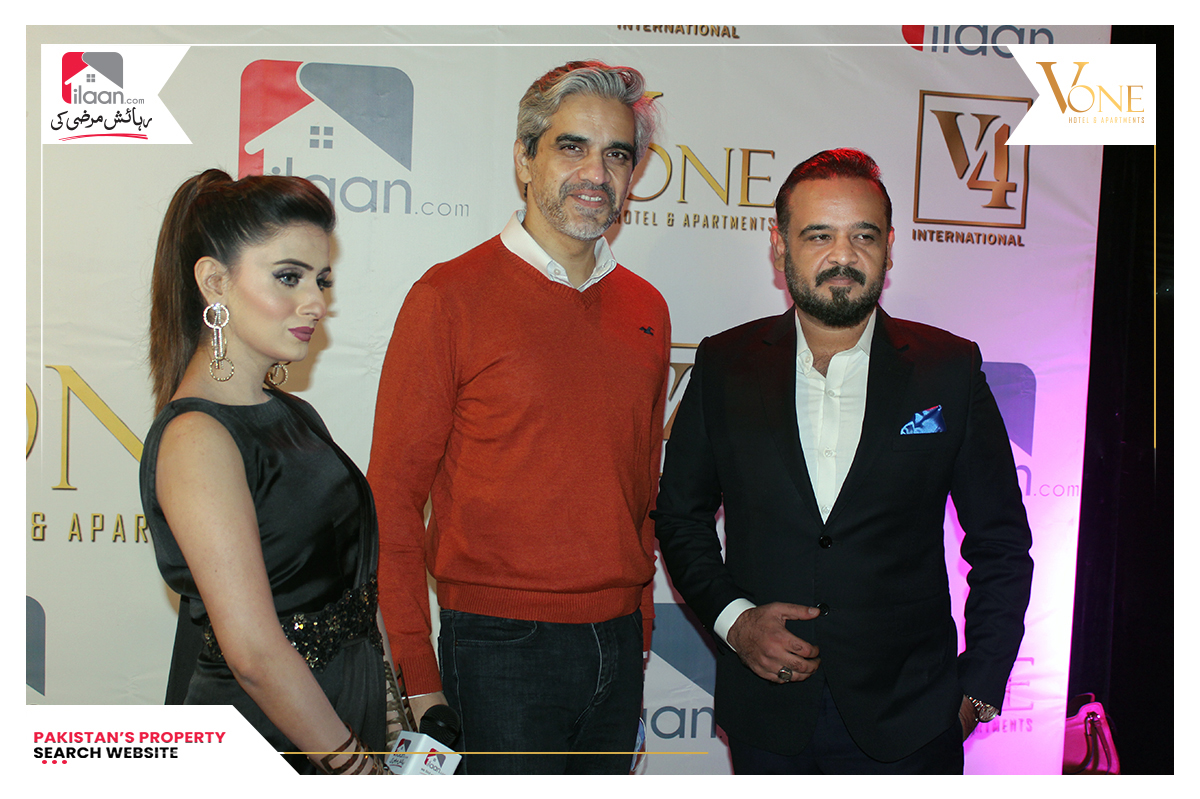 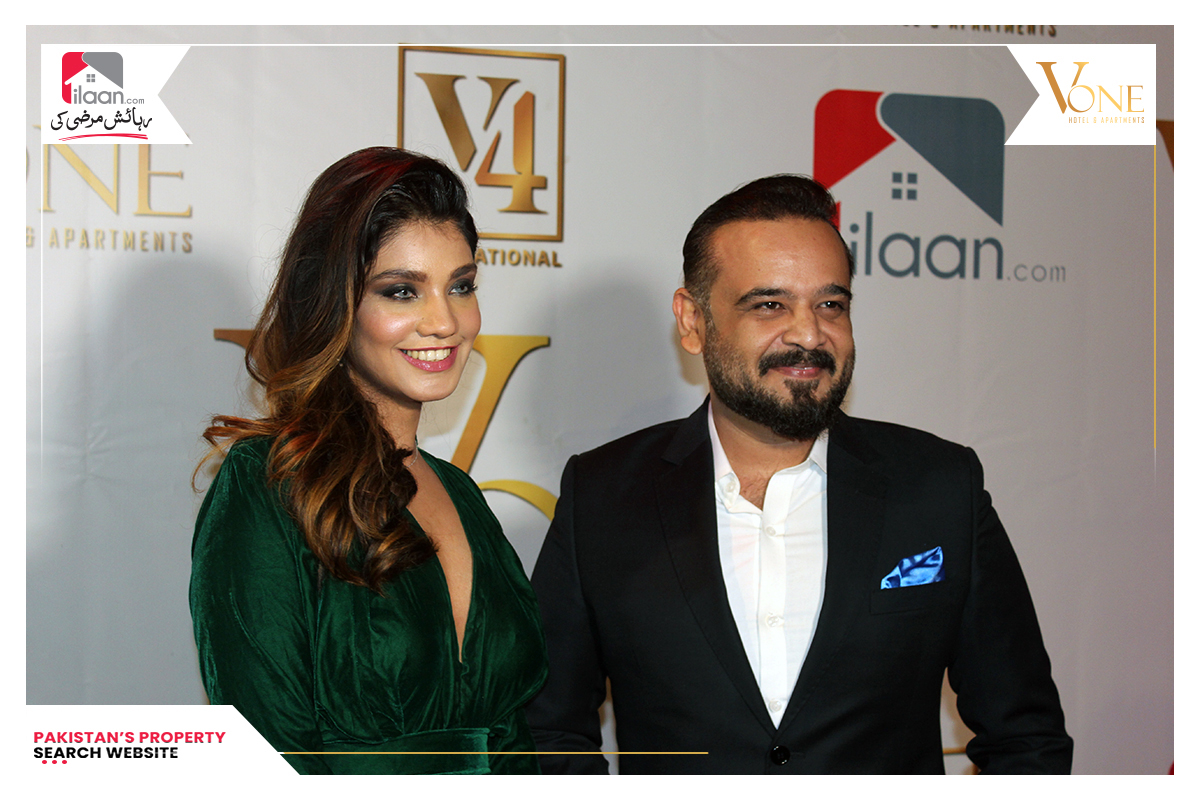 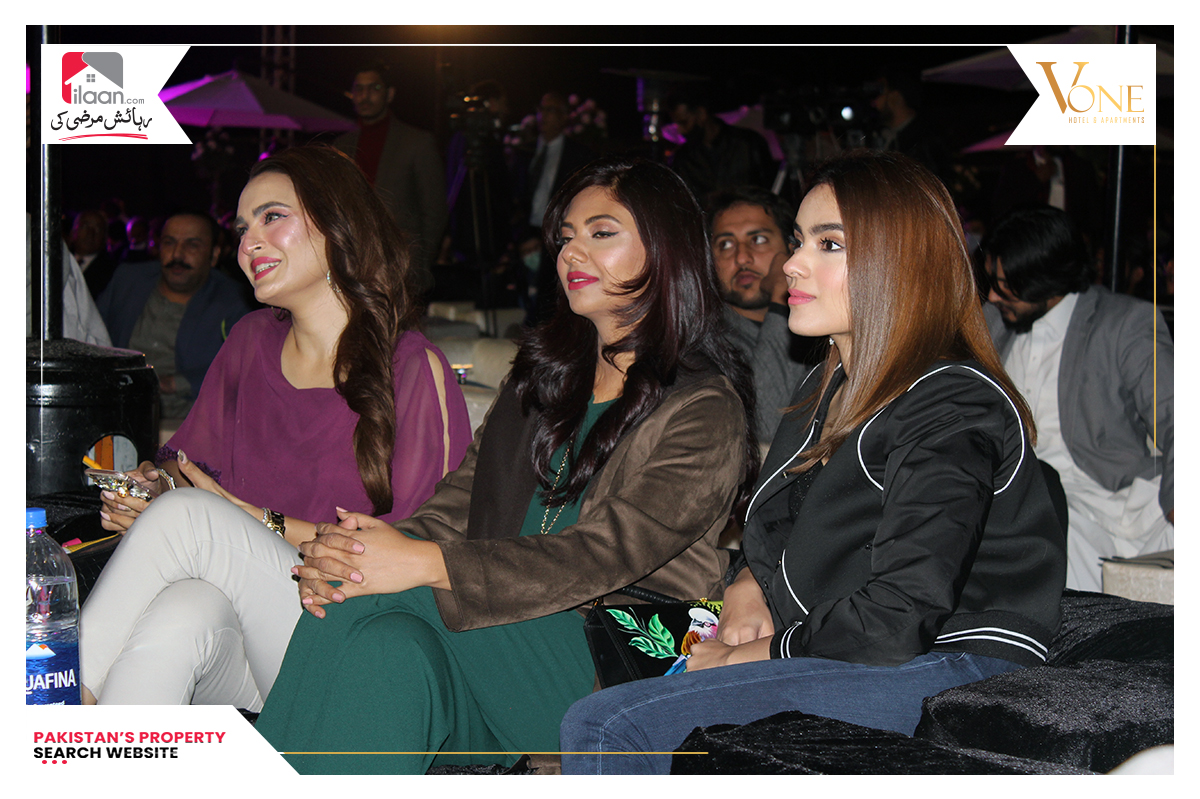 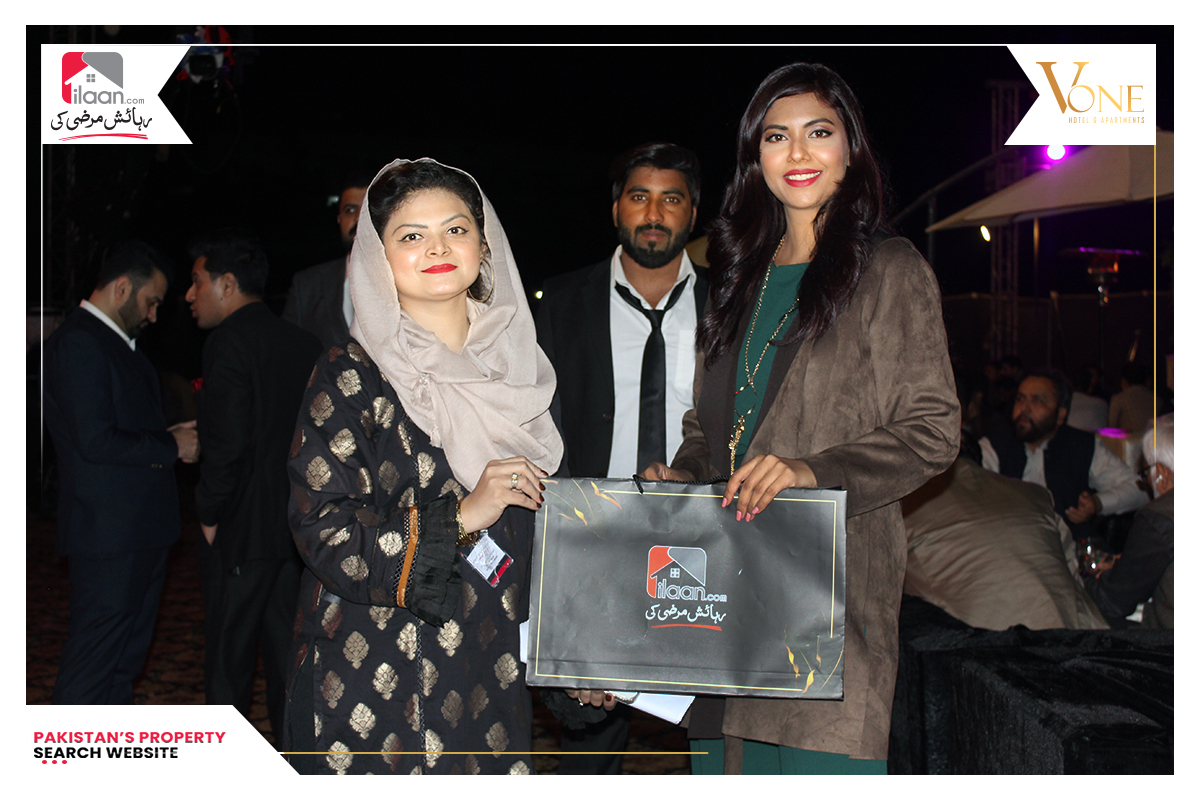 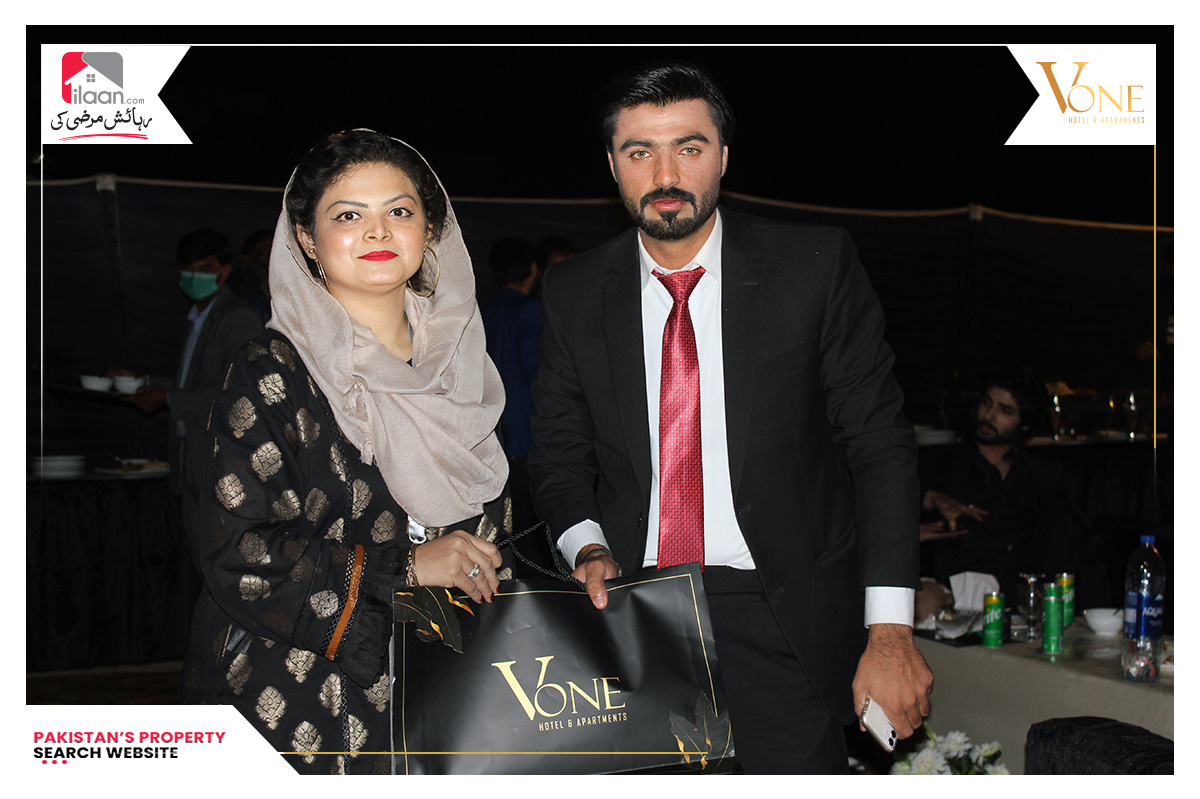 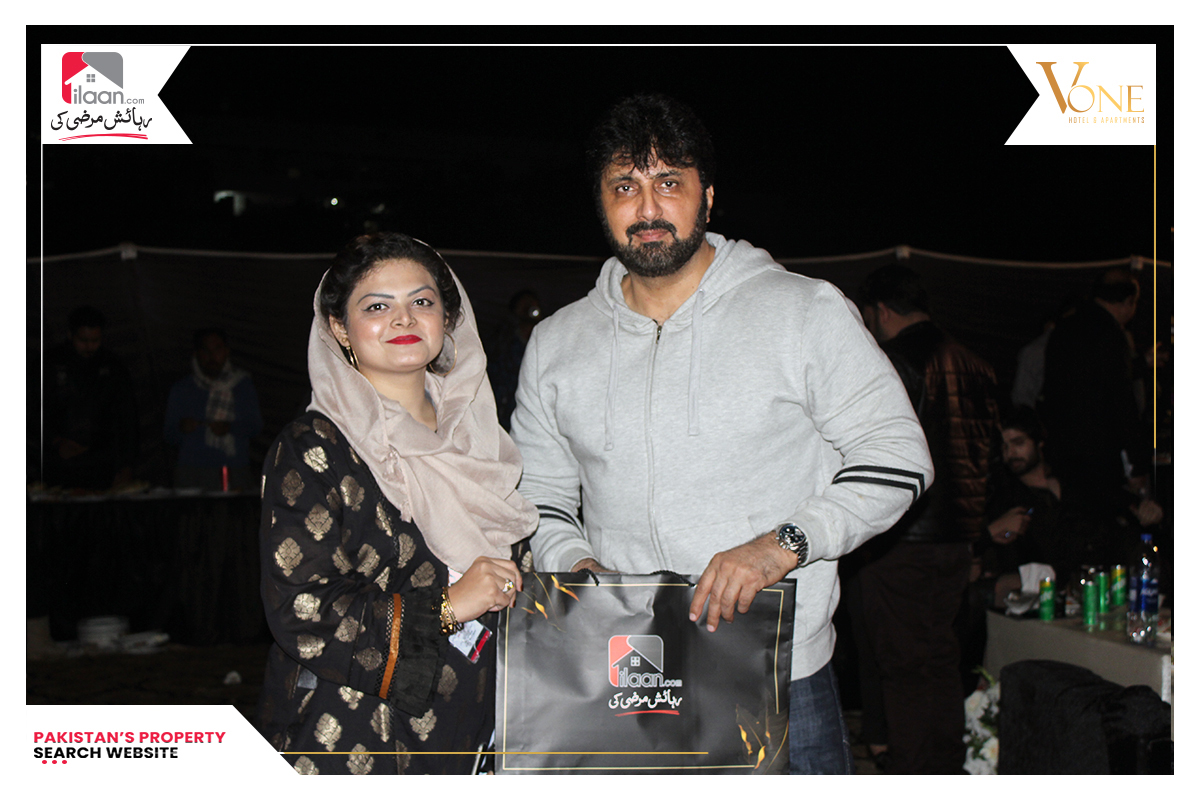 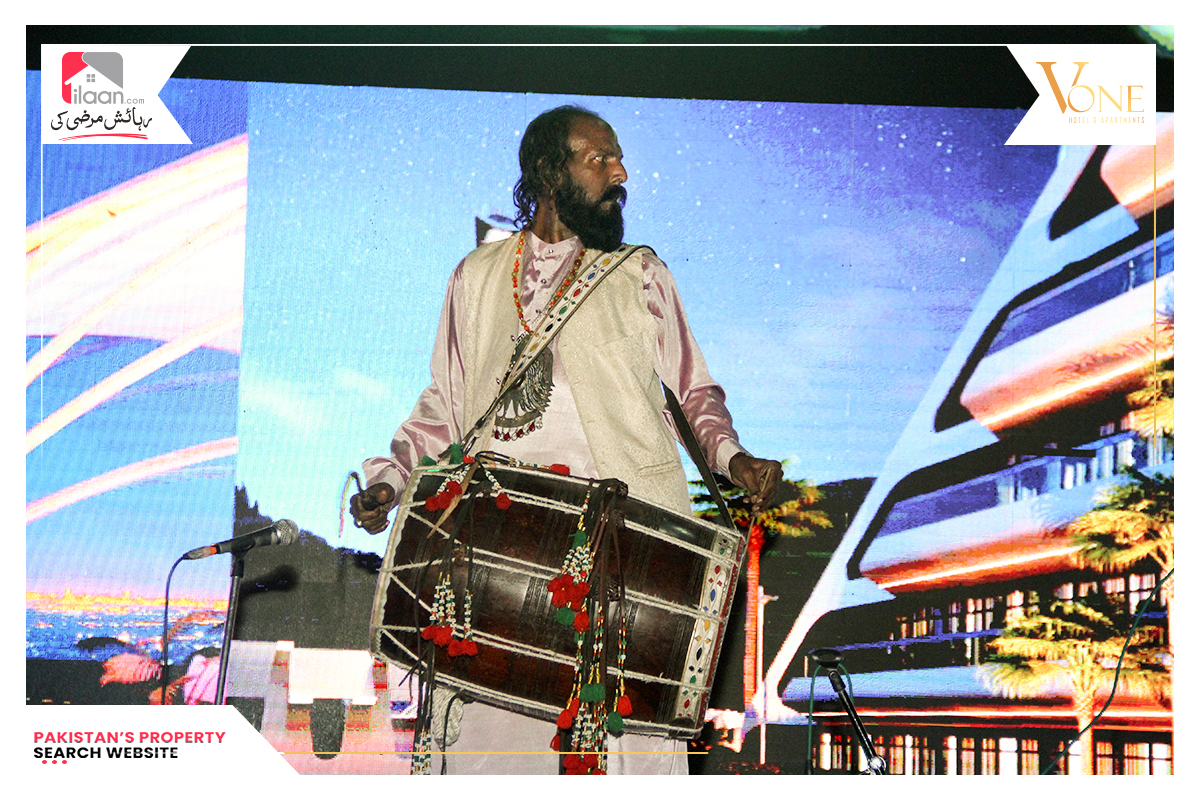 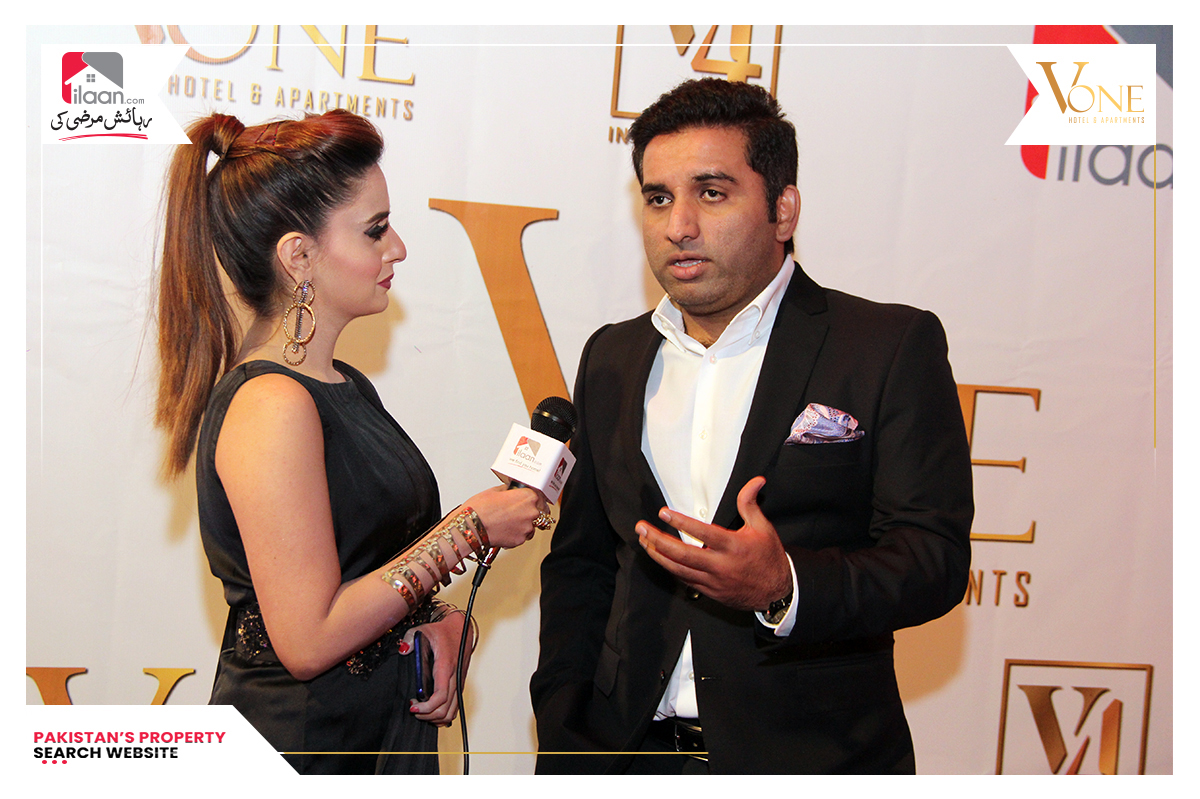 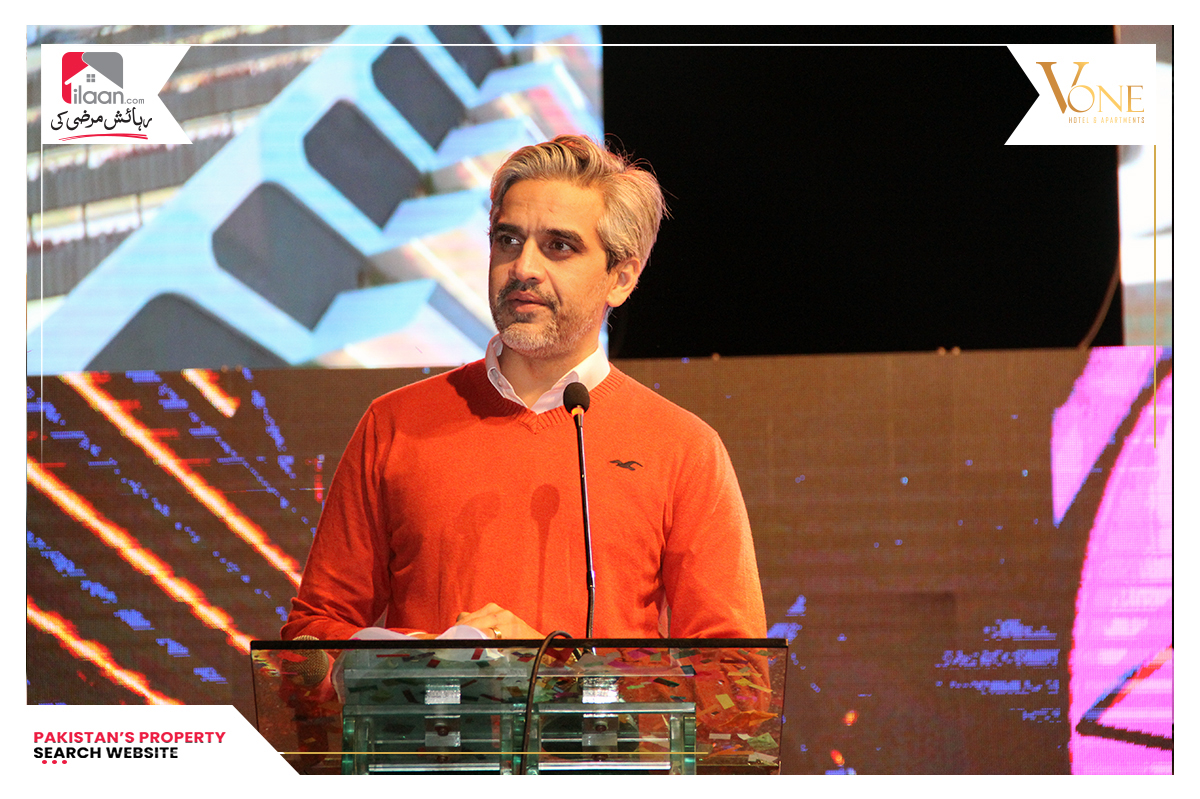 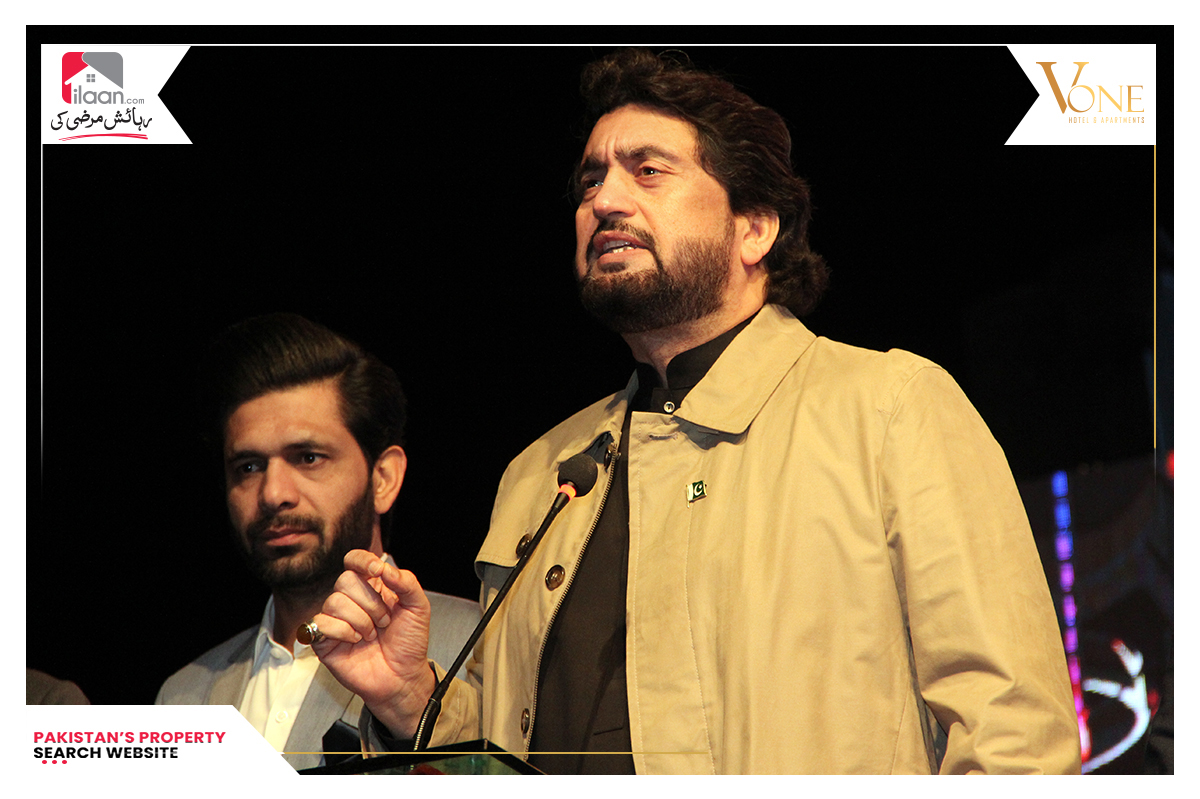 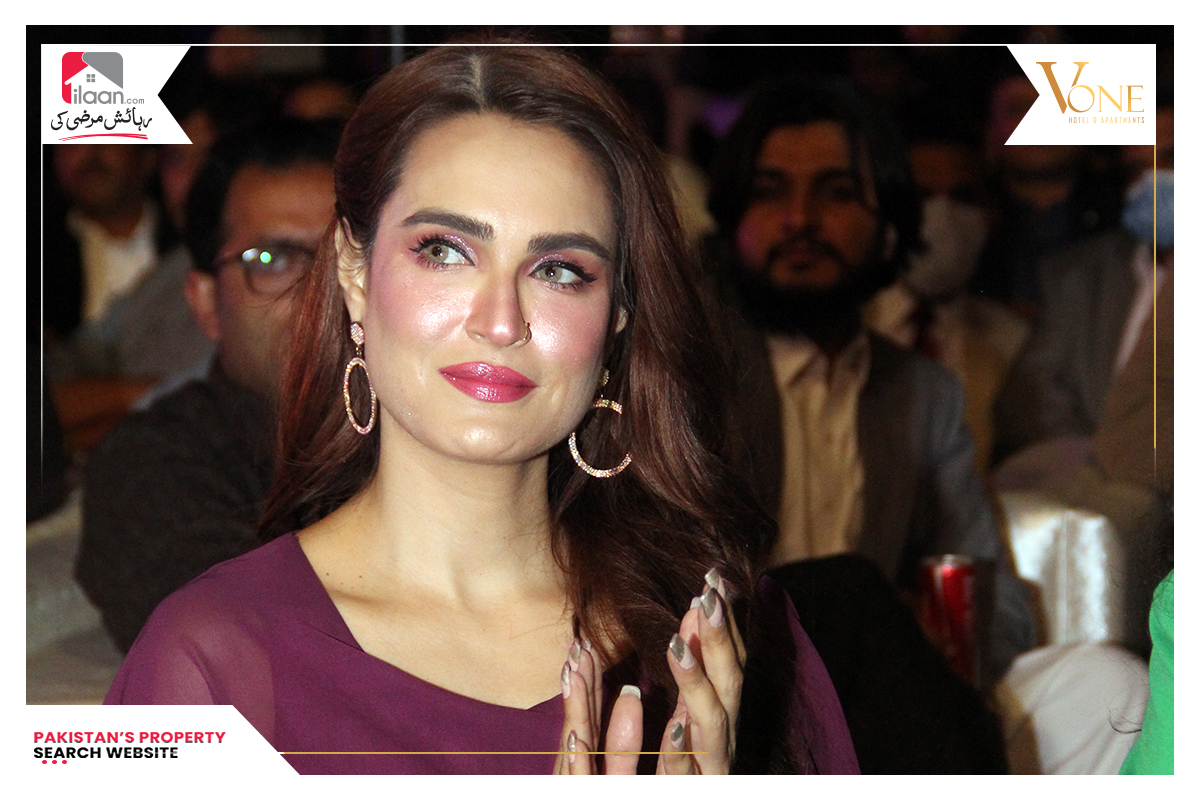 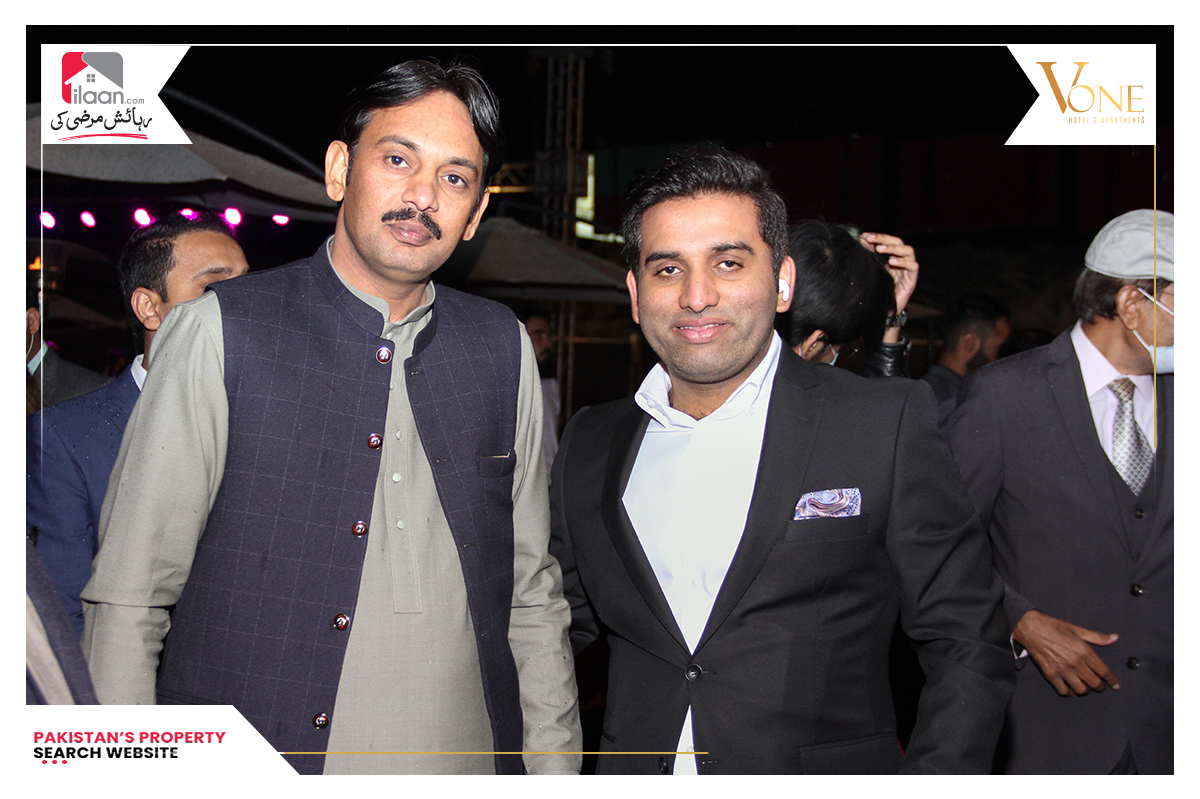 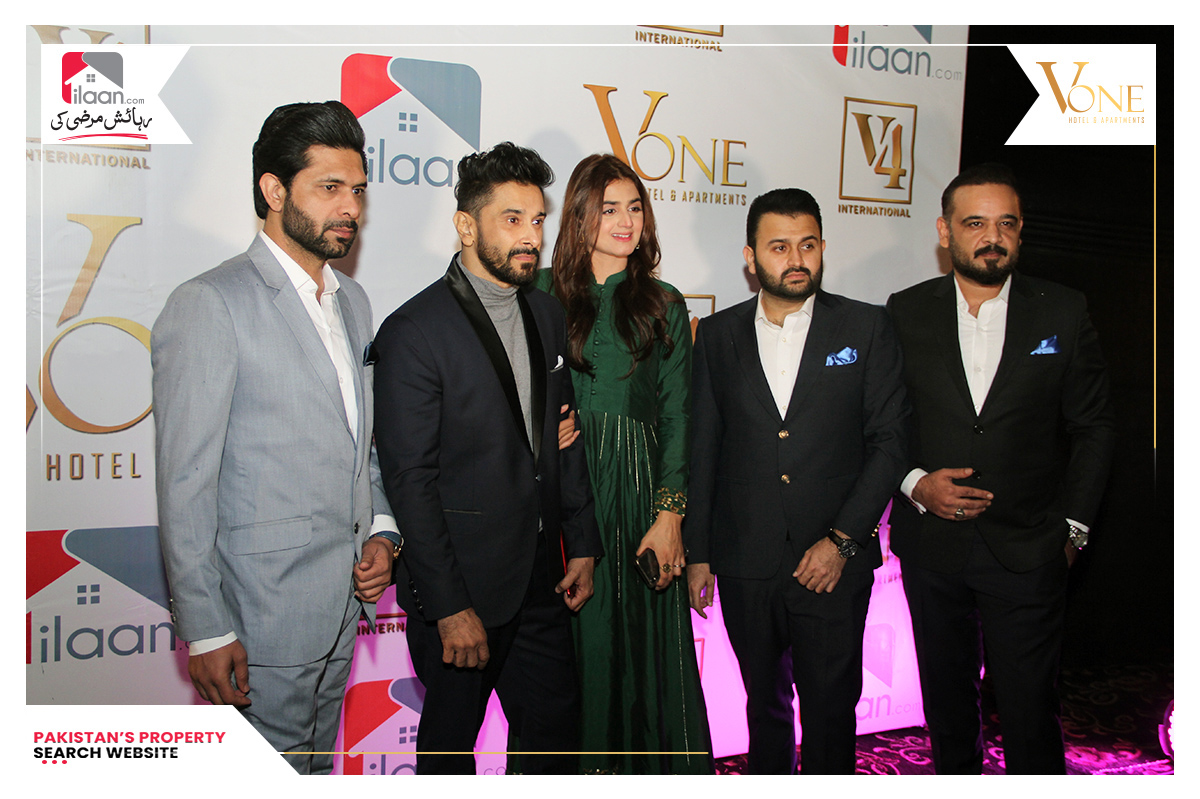 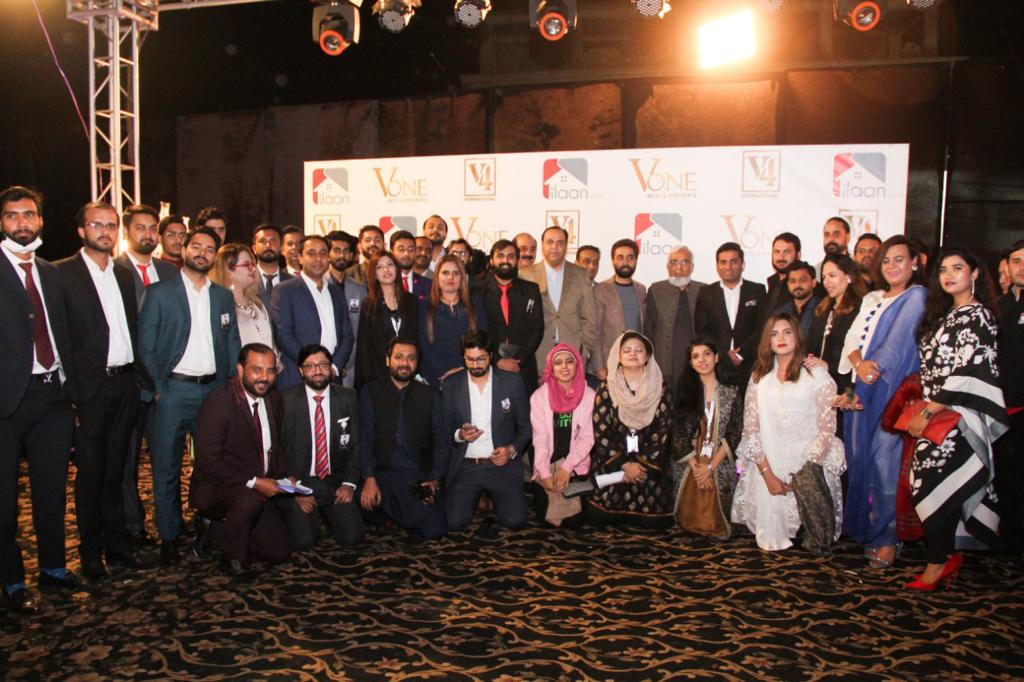 A project of V4 International, VOne Hotel and Apartments was launched in a grand pre-launch ceremony organized by ilaan.com in Bahria Town Islamabad.

In a recent development, the premium project of V4 International LLC has been showcased before the public in a pre-launch ceremony organized by ilaan.com. The last couple of weeks were all about building hype for this project based on the quote, “Ever Heard of Branded Living in Pakistan?”.

Now that the project is unveiled at the site office located at “Plot no 5, Bahria Hills, Phase 7, Bahria Town, Rawalpindi, Islamabad. The elegant and modern architecture, coupled with some of the major exclusive features and amenities set it apart from all other new and existing apartment projects in the federal capital. Its central location in Bahria Town Islamabad with proximity to embassies and consulates has generated an extremely favorable response from families and investors alike.

The event was attended by notable names from the real estate sector and the entertainment industry including Sunita Marshall, Nadia Hussain, Asad Malik, Arshad a.k.a. Chai Wala, Urwa Hocane, Hira Mani, and more. PTI MNA and President on Parliamentary Committee on Kashmir Shehryar Khan Afridi also attended the event and highlighted the importance of such a huge investment.

The event was lit by outclass performances of Rizwan Muazzam Qawwal, Pappu Sain, and others. Acclaimed actor Omair Rana hosted the event while the red carpet was hosted by Kanize.