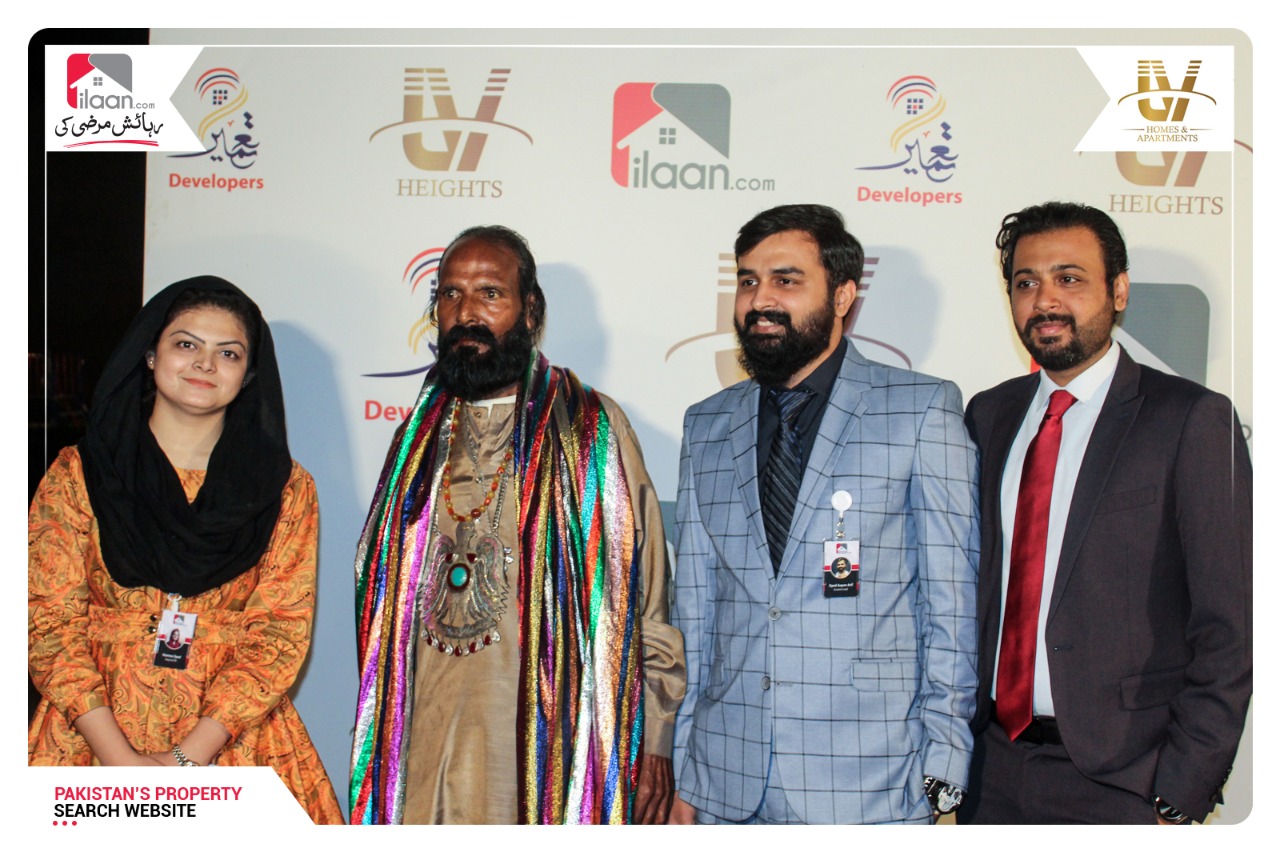 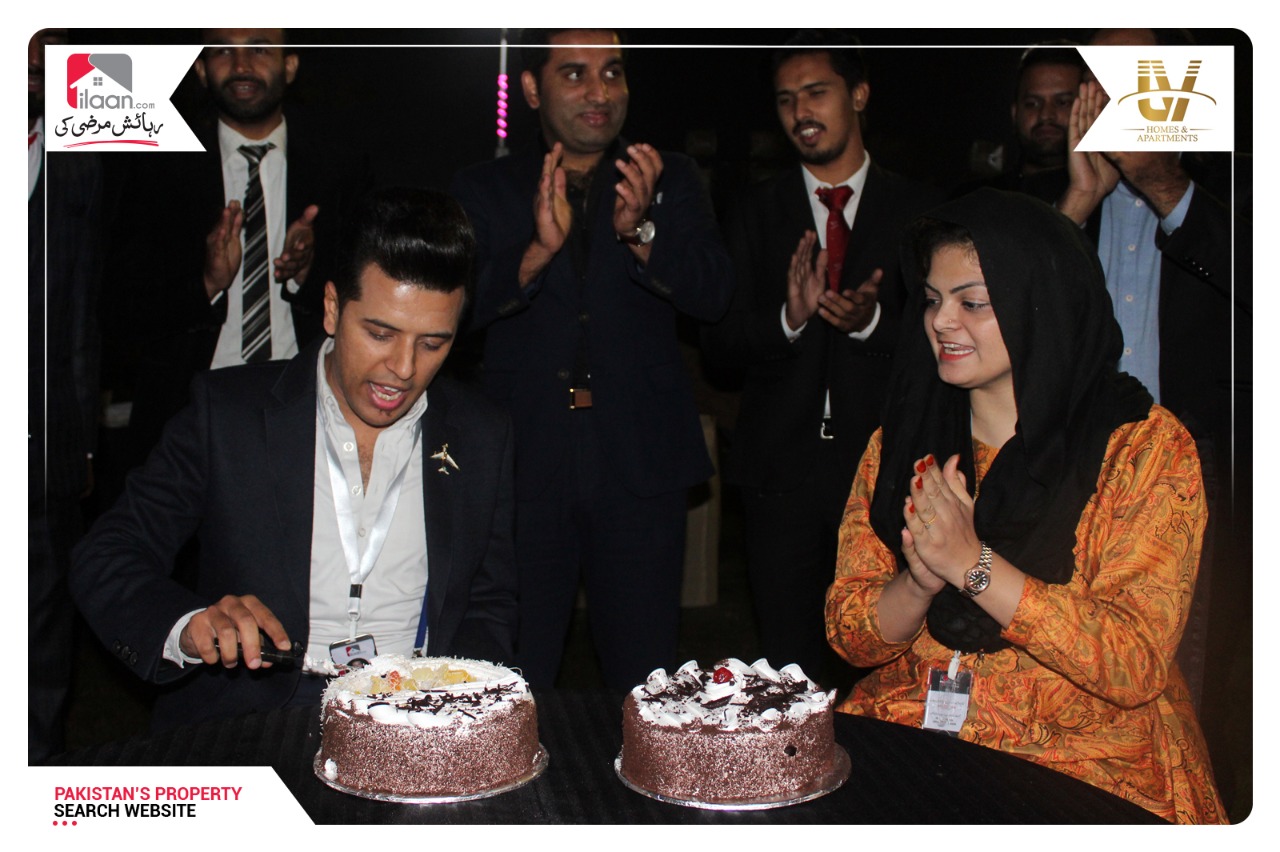 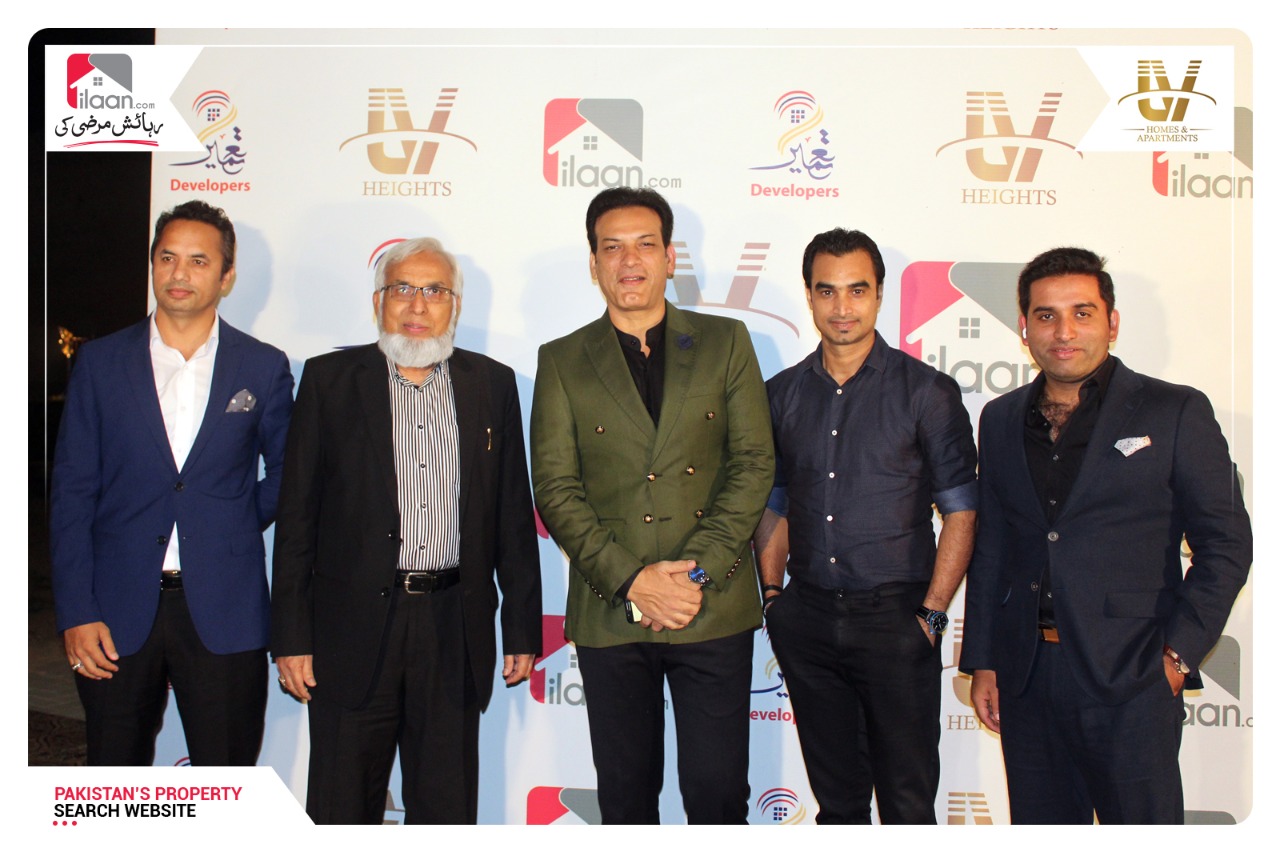 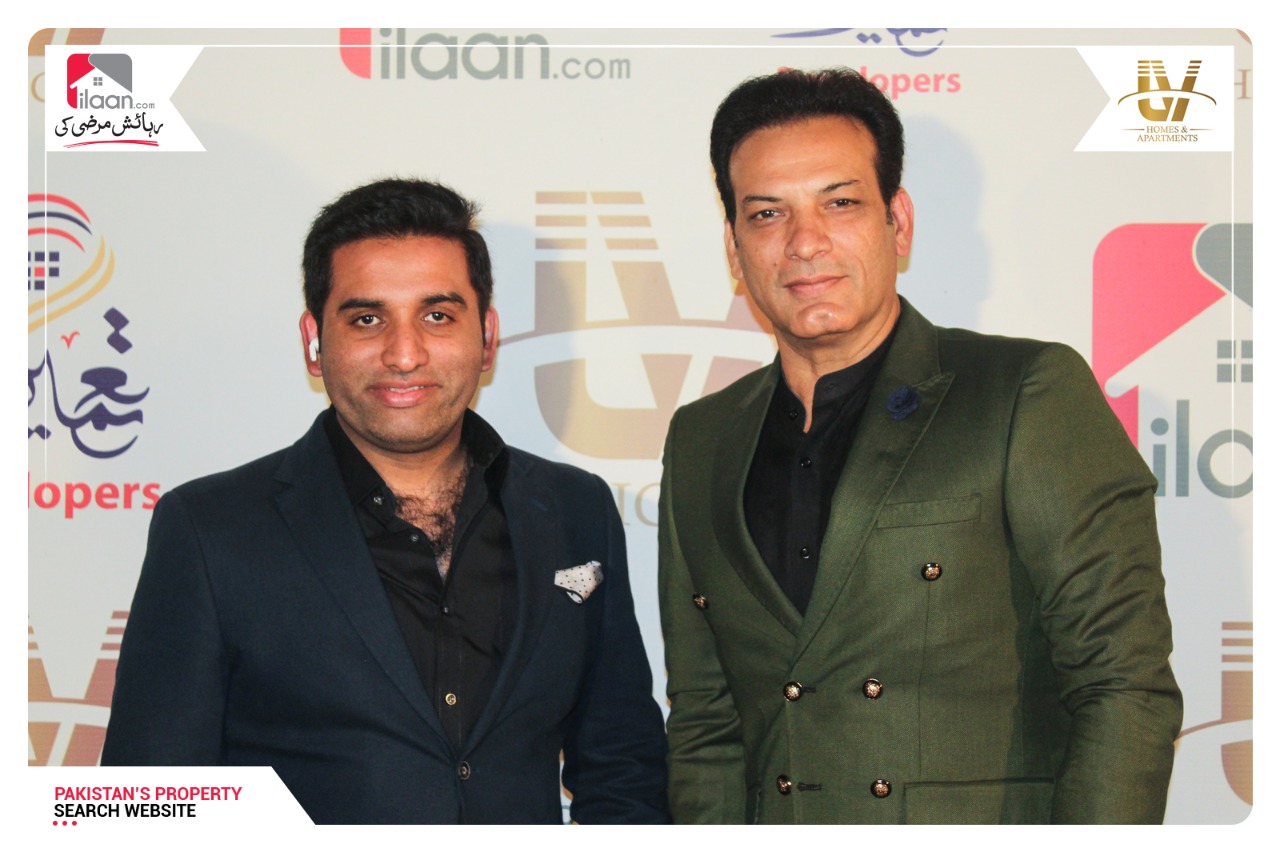 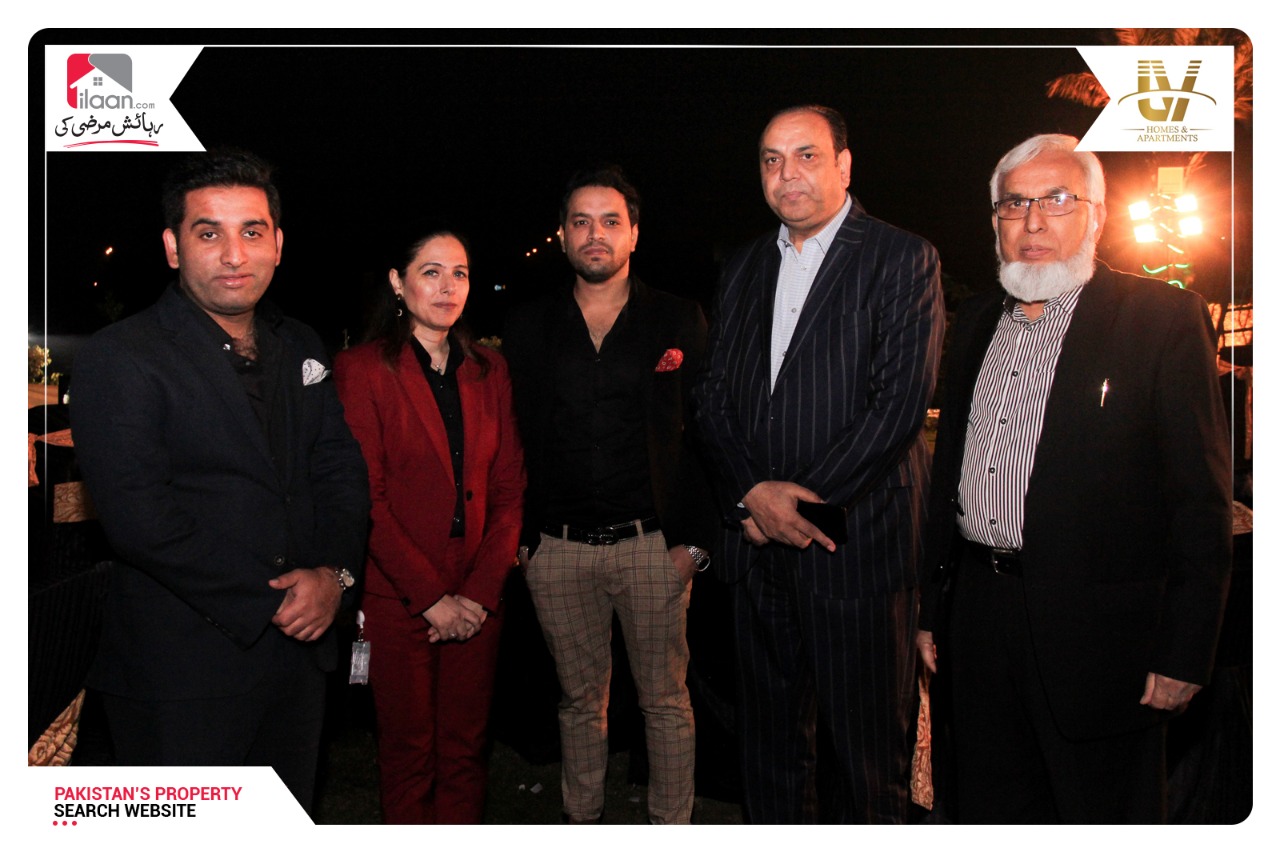 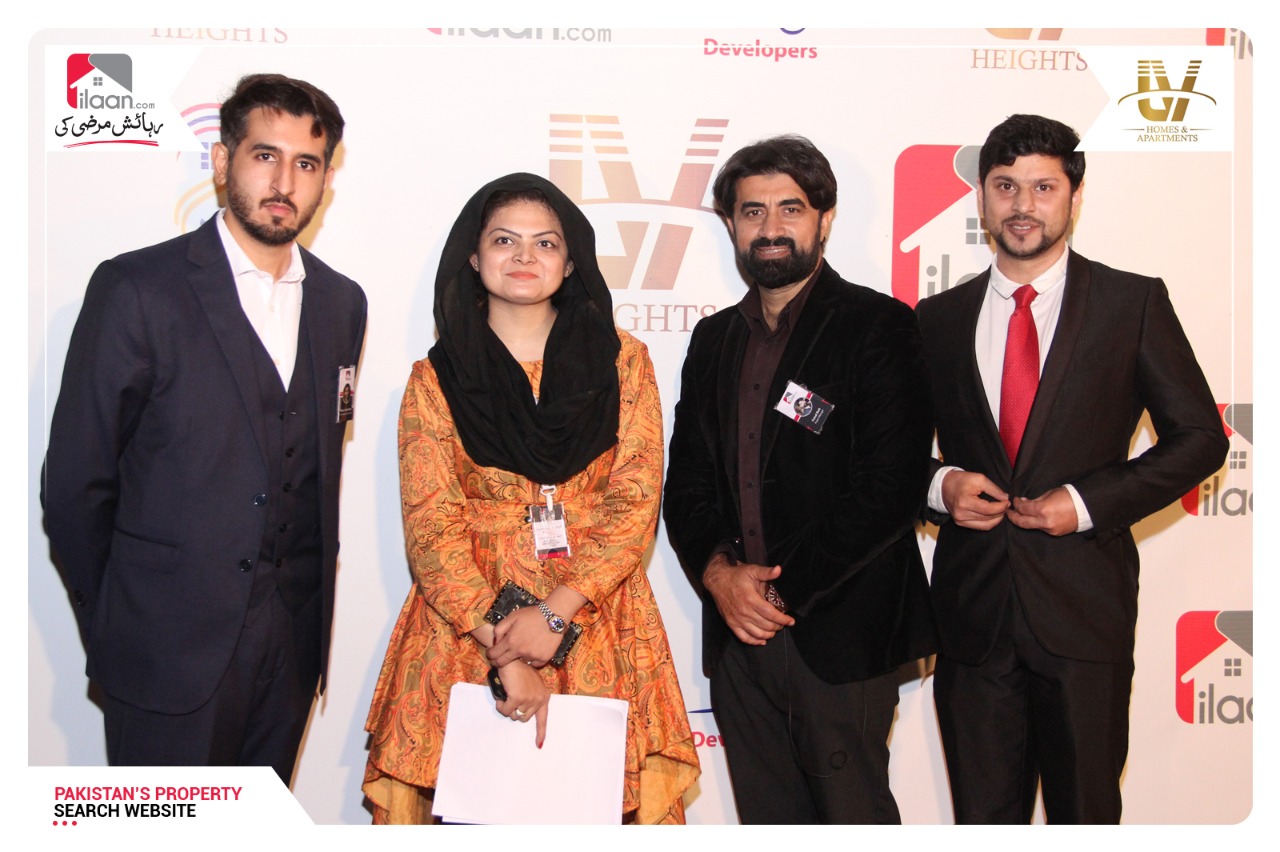 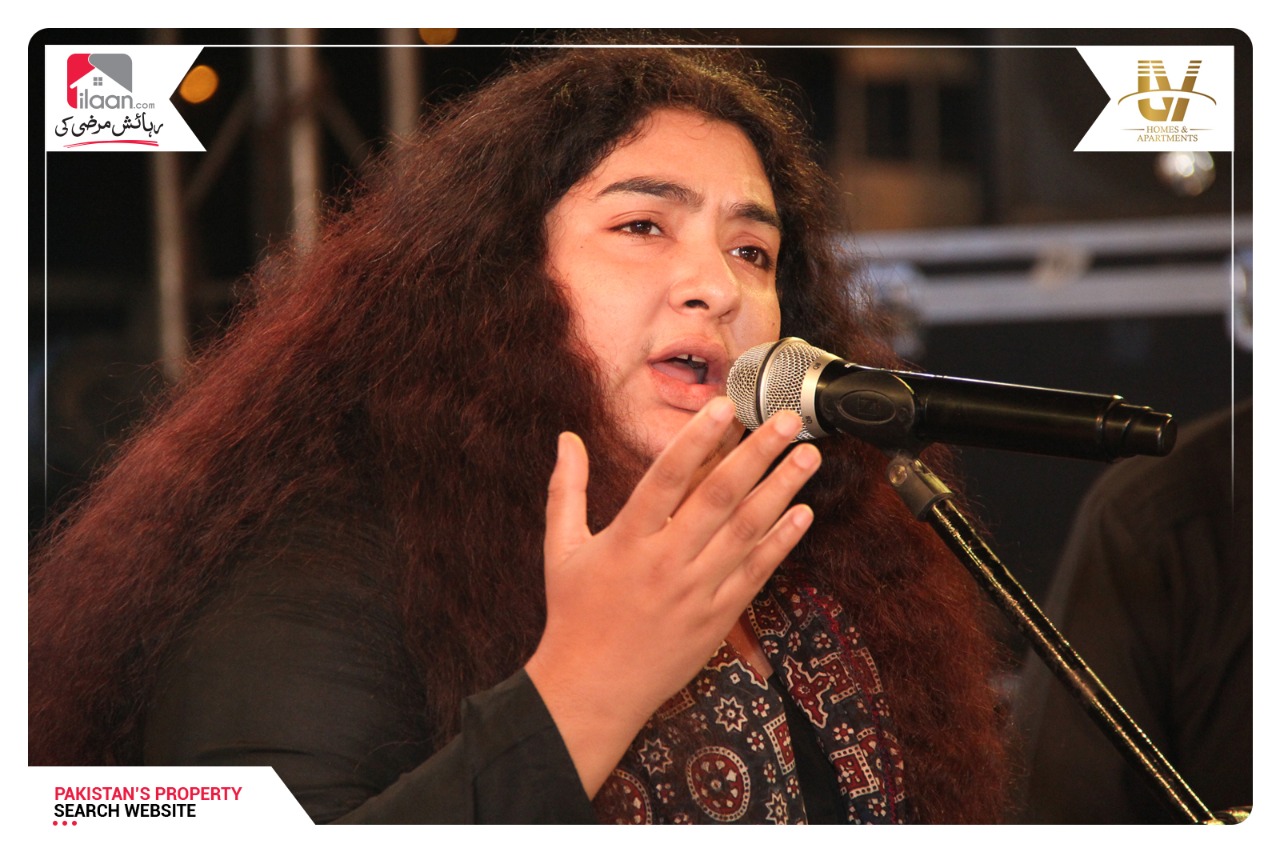 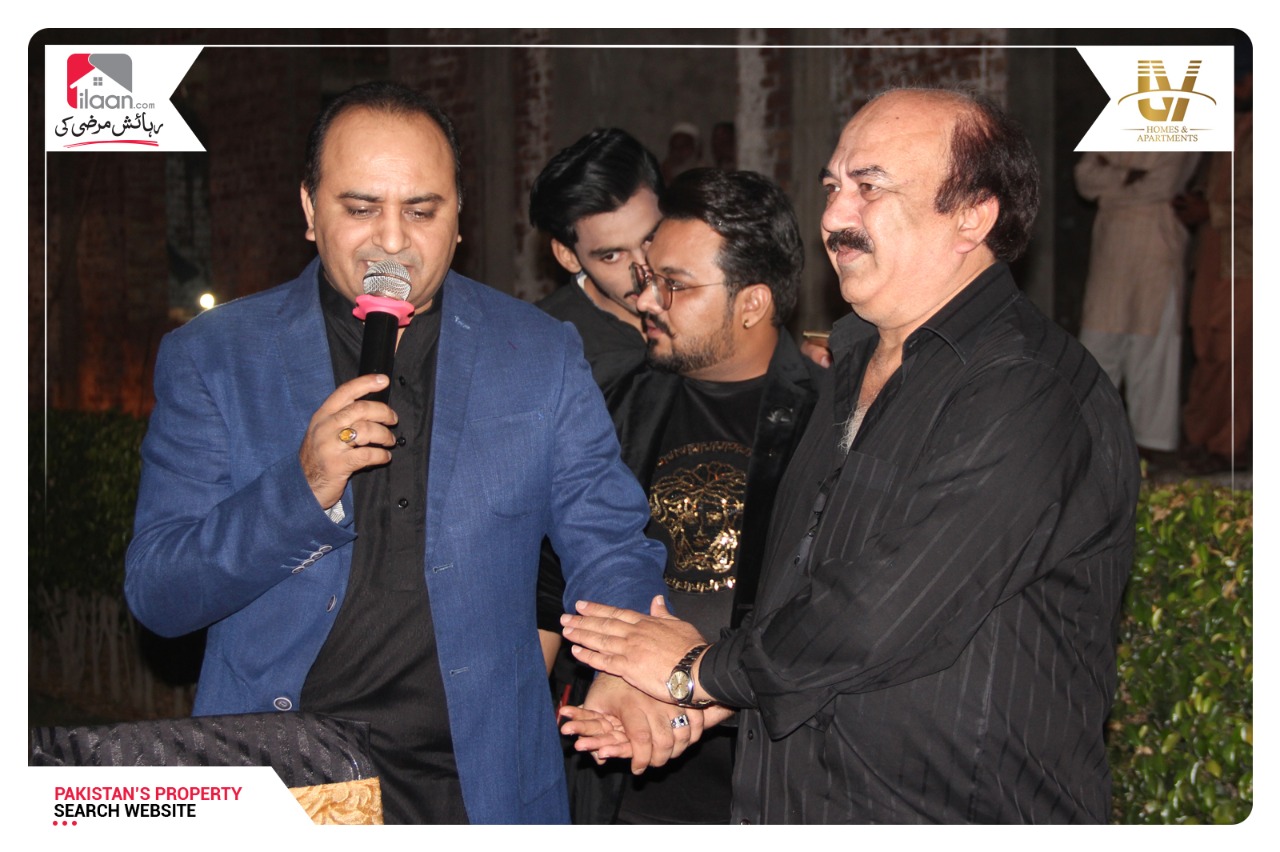 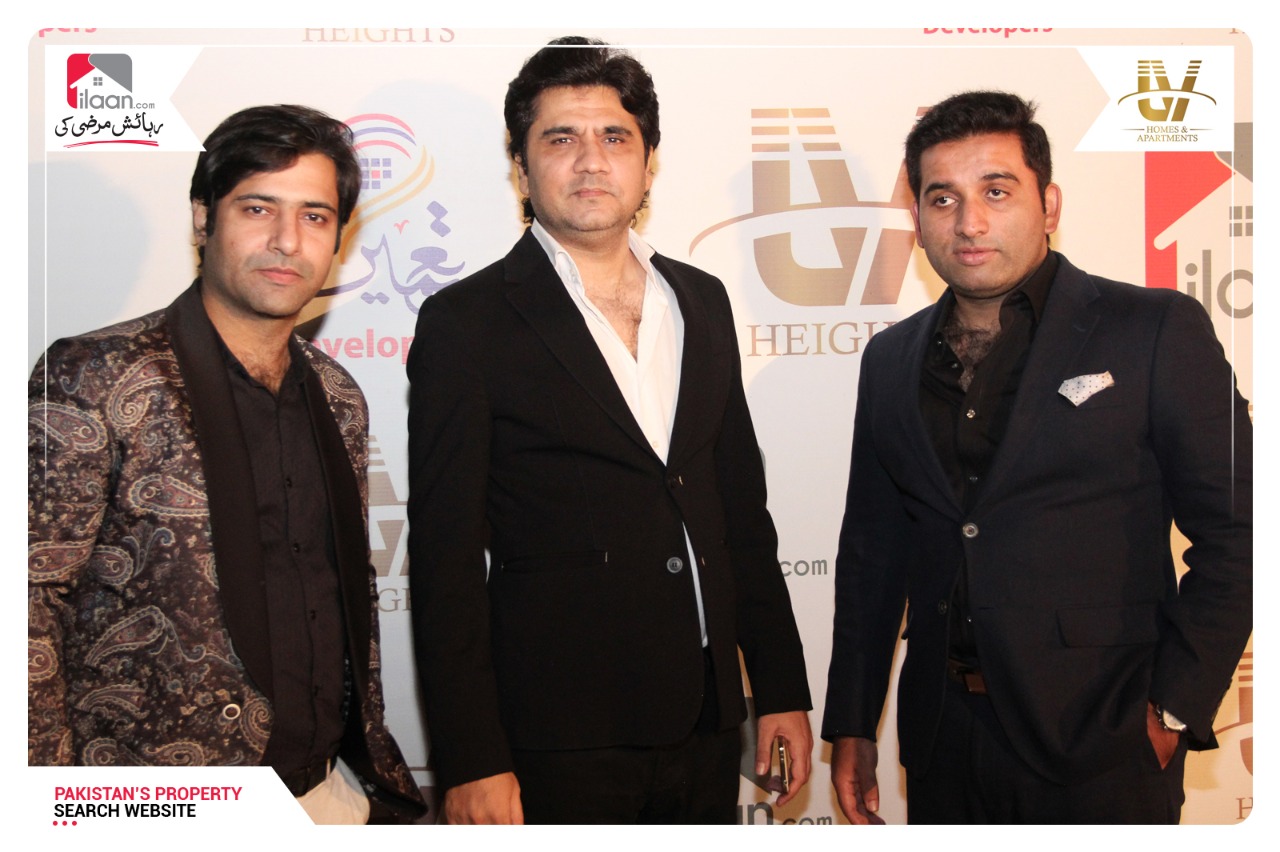 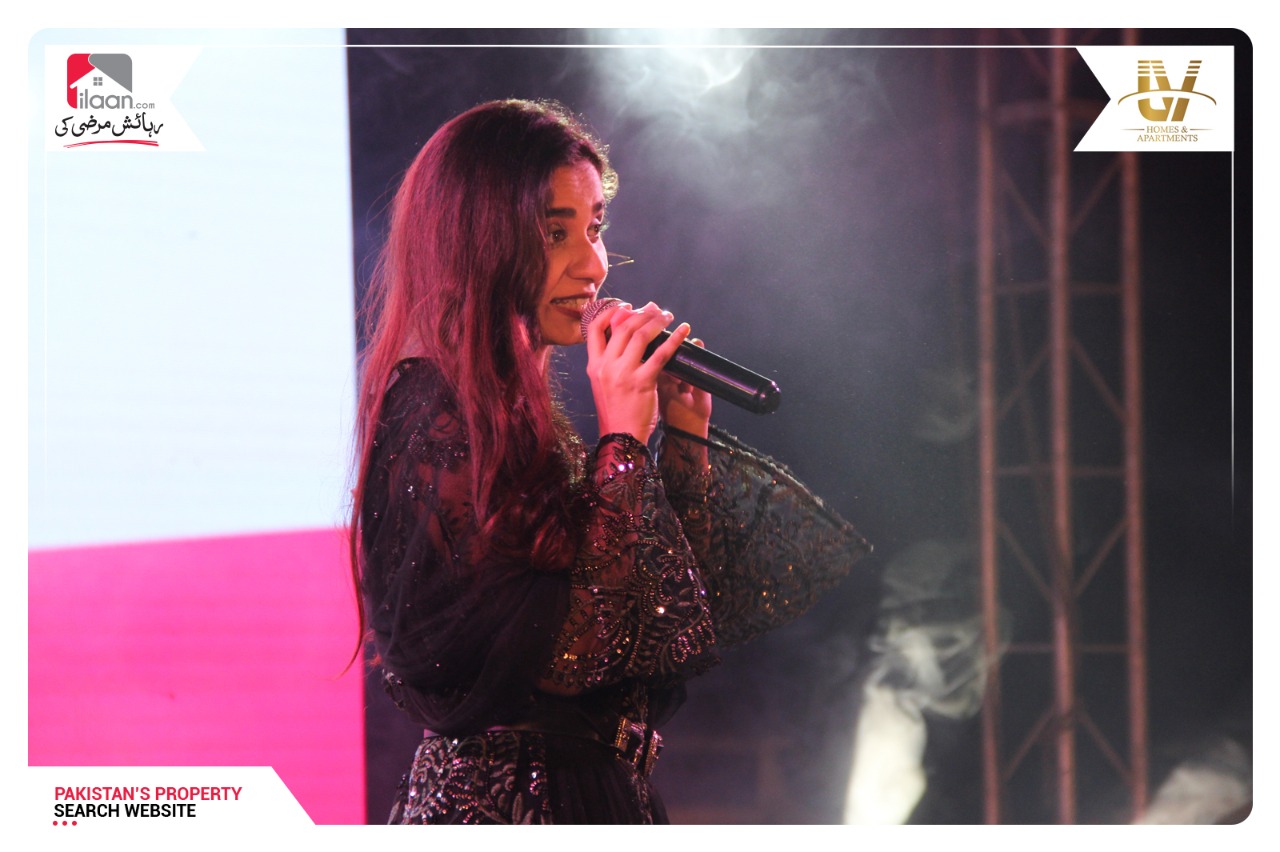 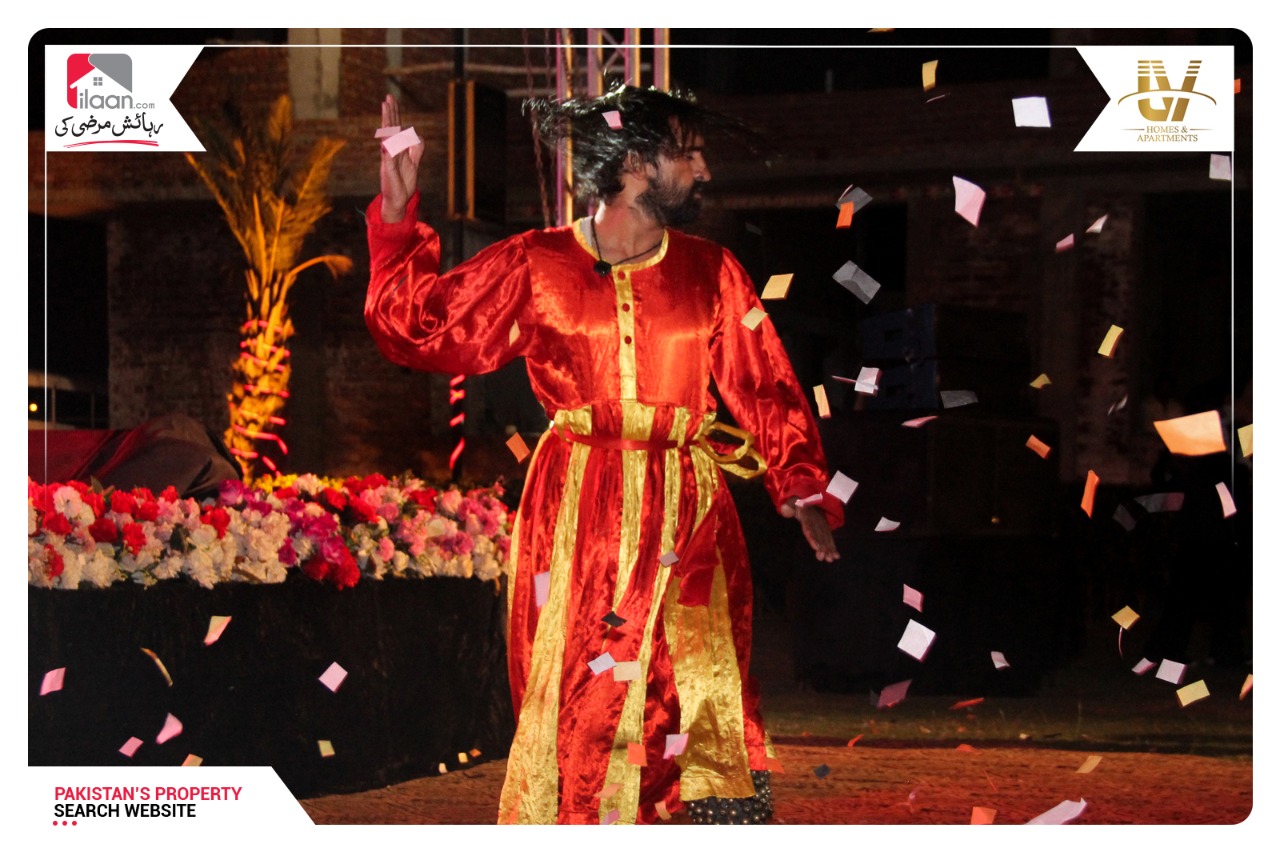 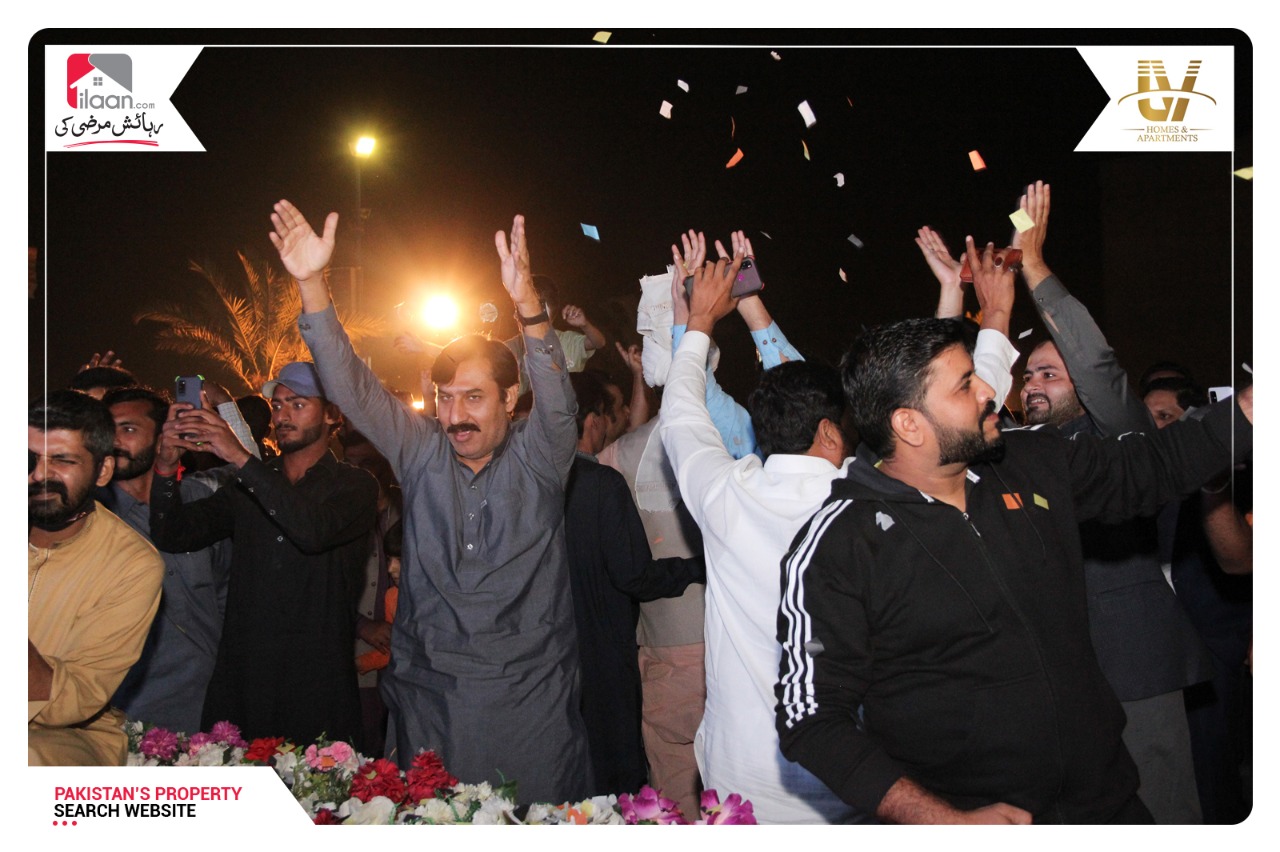 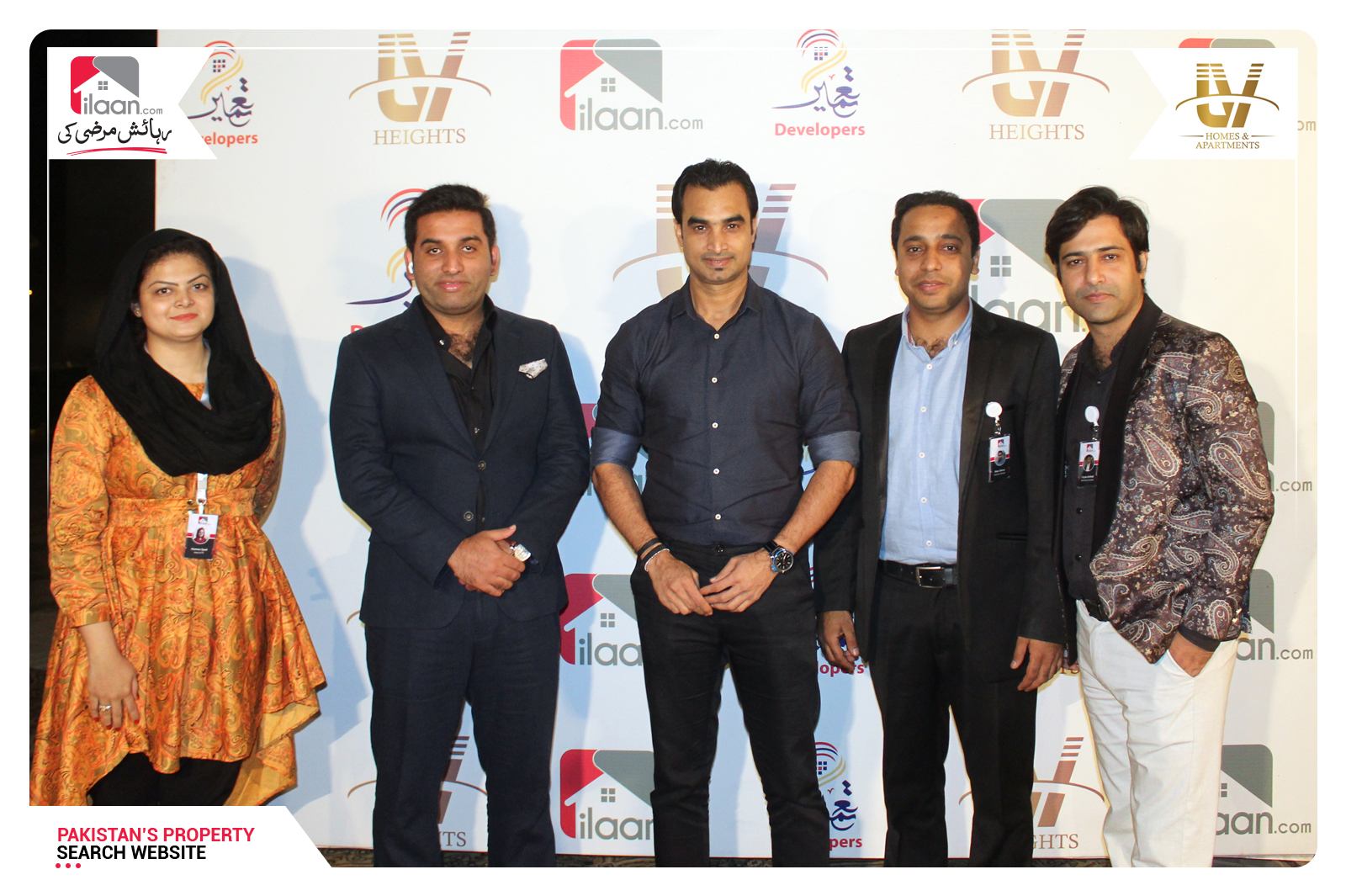 Lahore: LV Homes & Apartments, an upcoming residential project of luxury smart villas and smart apartments by Tameer Developers, was launched after a grand launch and groundbreaking event was held at the site.

The family event held on October 31 was attended by a large number of people who also availed huge discounts on booking their unit on the spot. The discounts were exclusive to the event-only and added a massive attraction for the general public.

Organized by ilaan.com, the event started with a presentation of the project and team ilaan.com briefed the attendees about what the project has to offer, its completion time, and other important details. The representatives of Tameer Developers were also in presence at the event and they shared their vision about the project and how they plan to complete it on time.