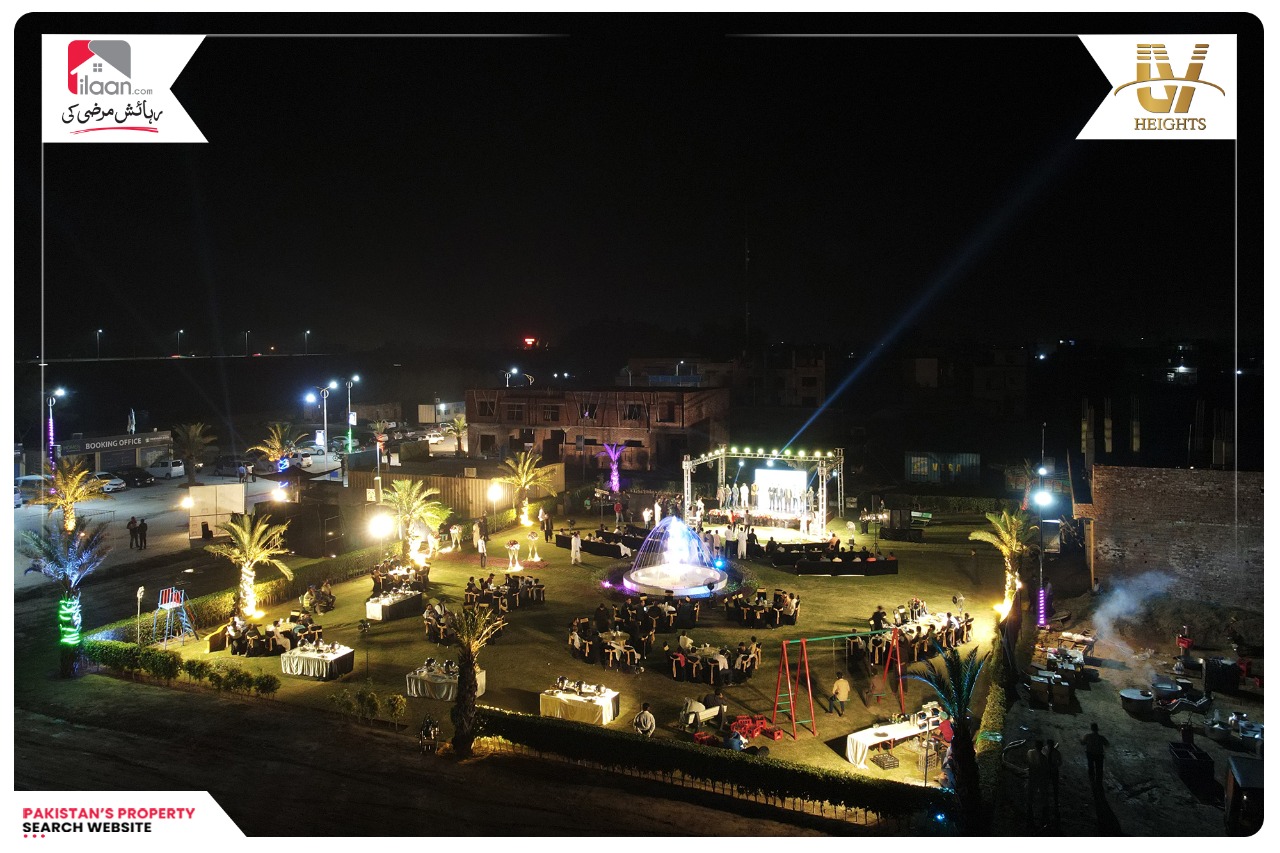 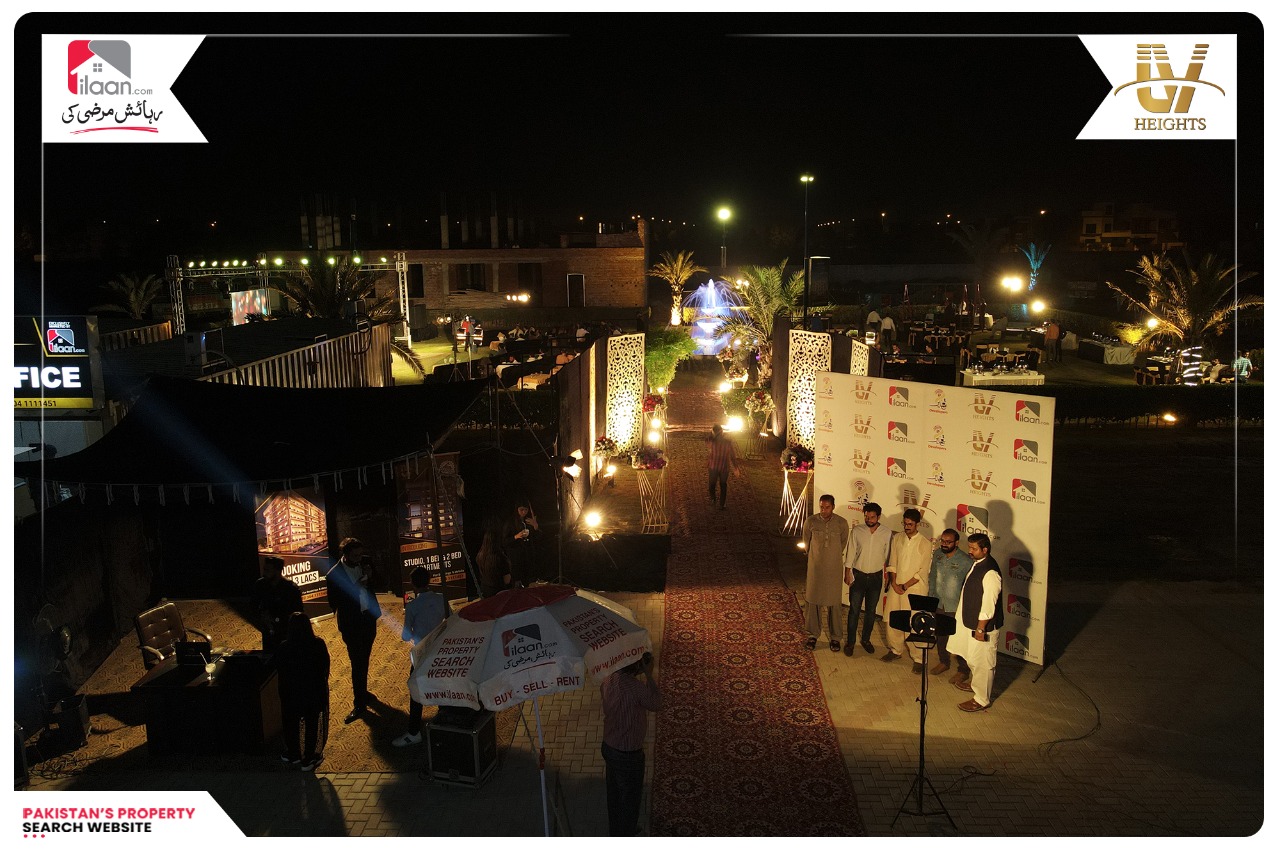 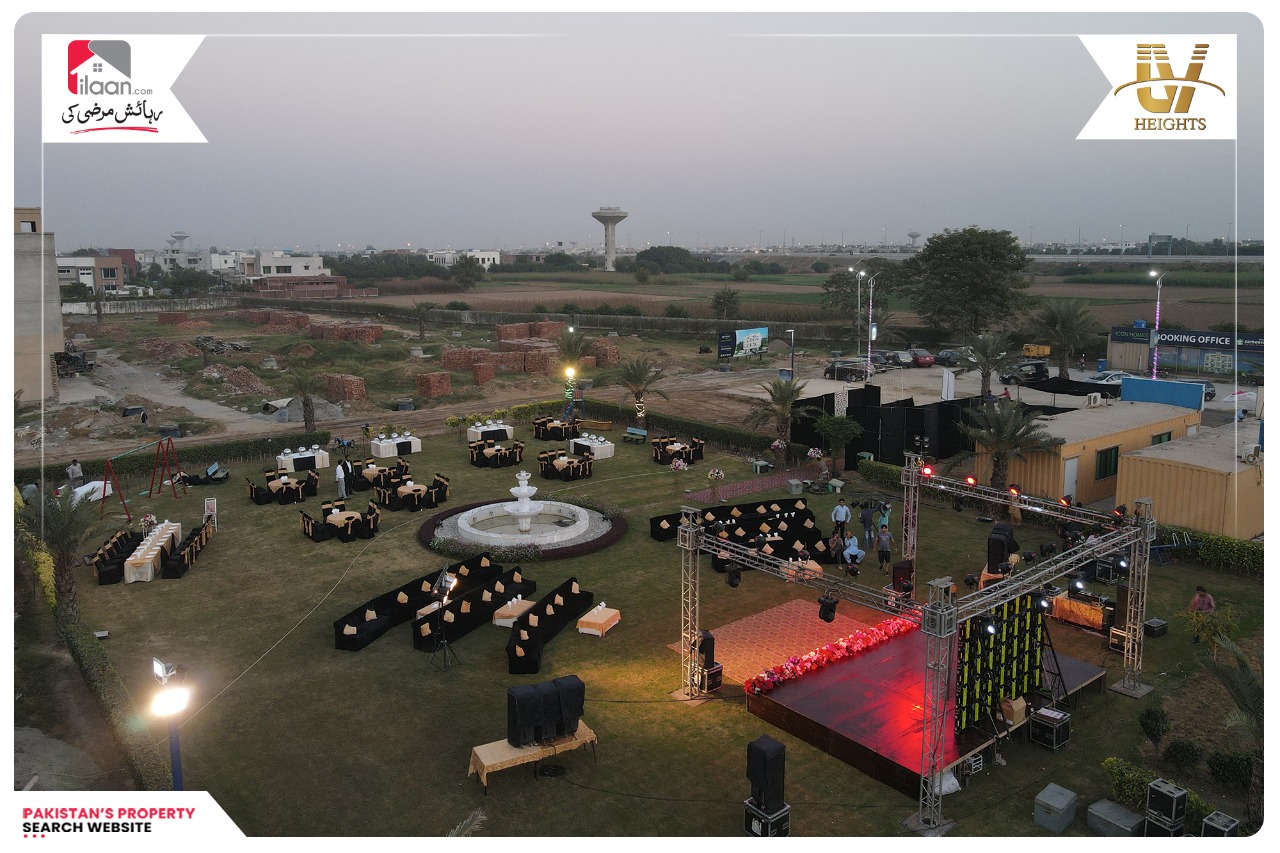 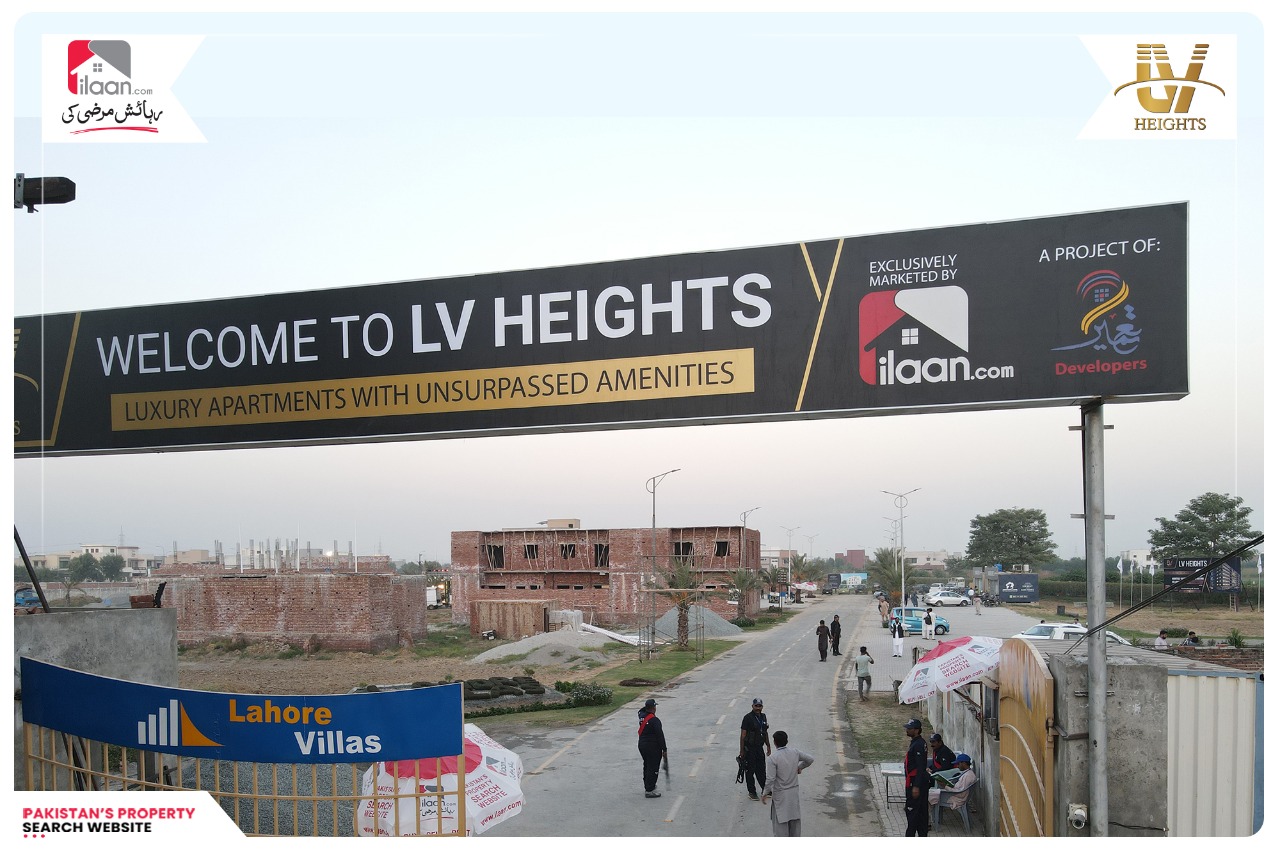 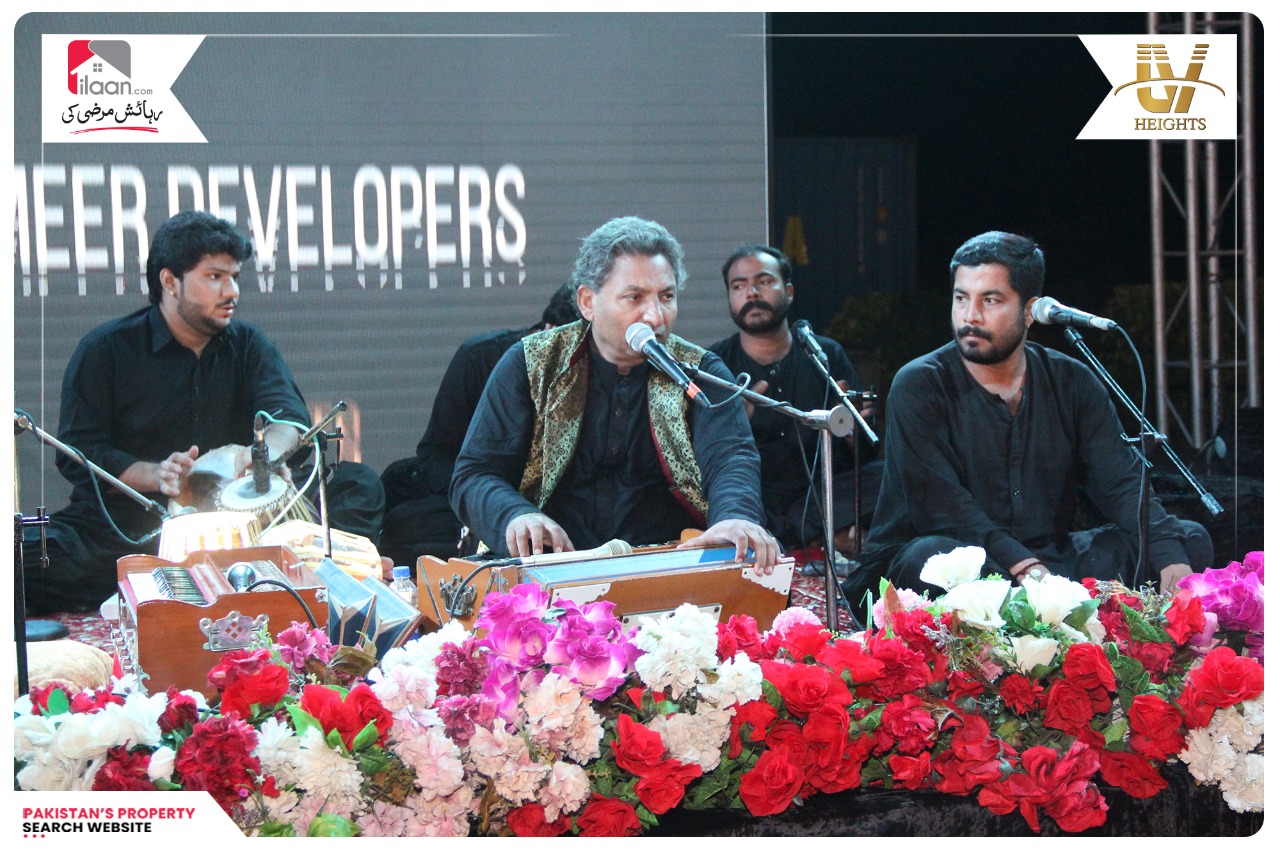 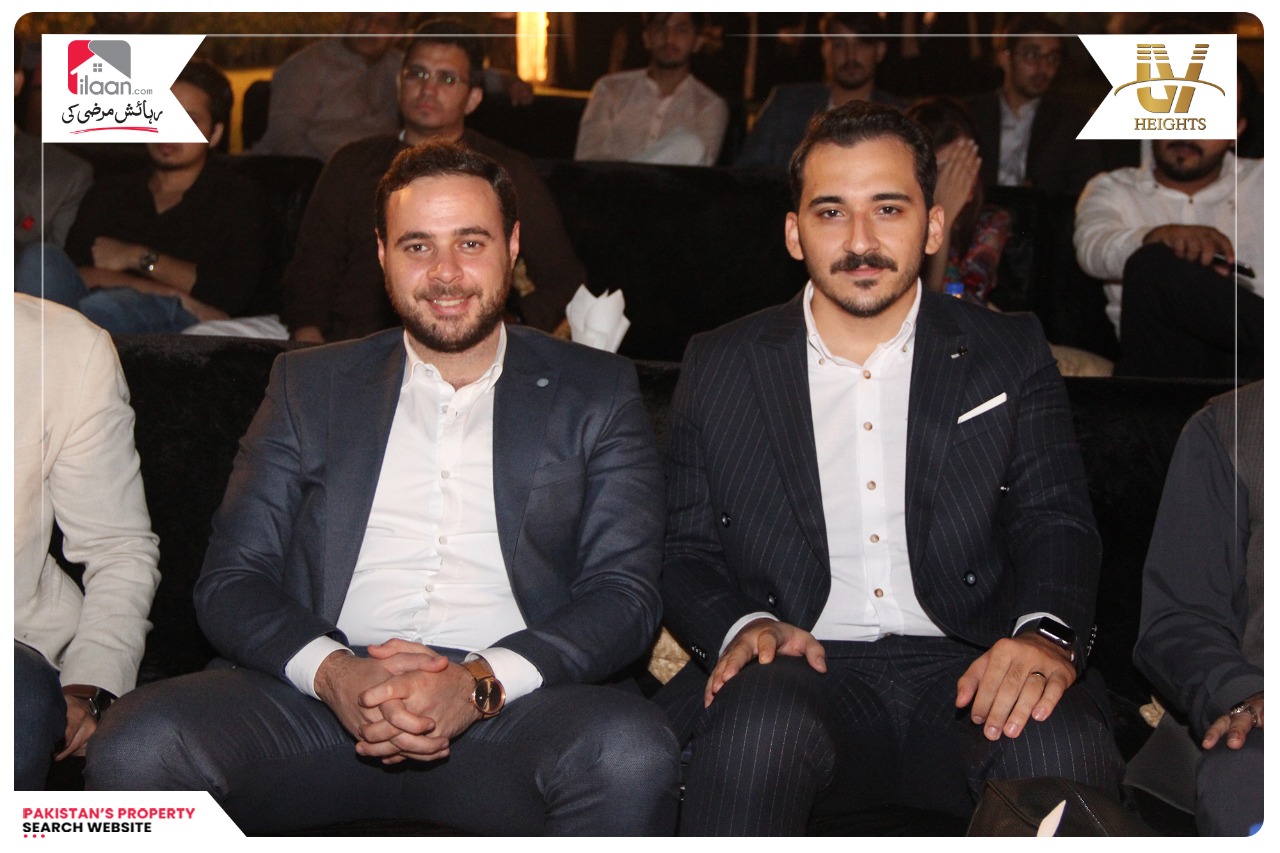 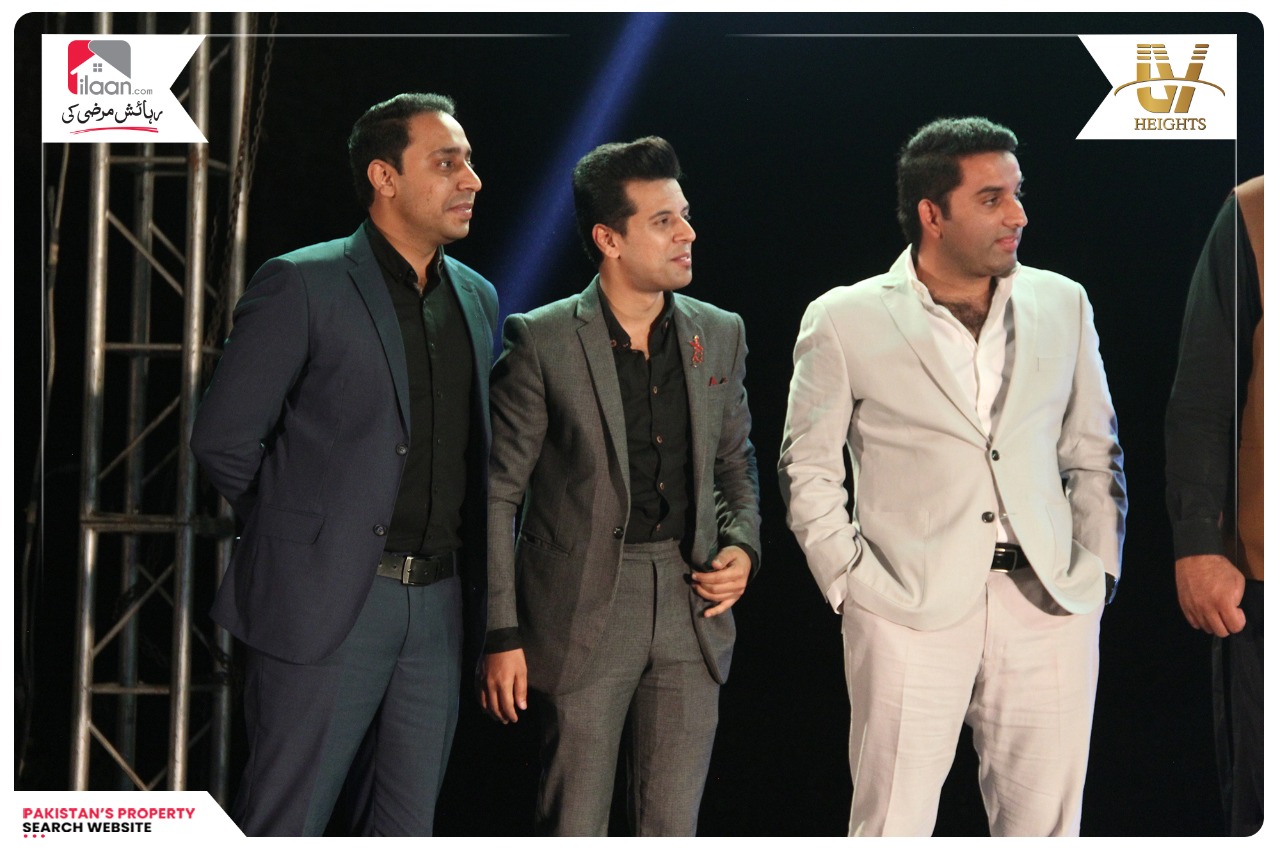 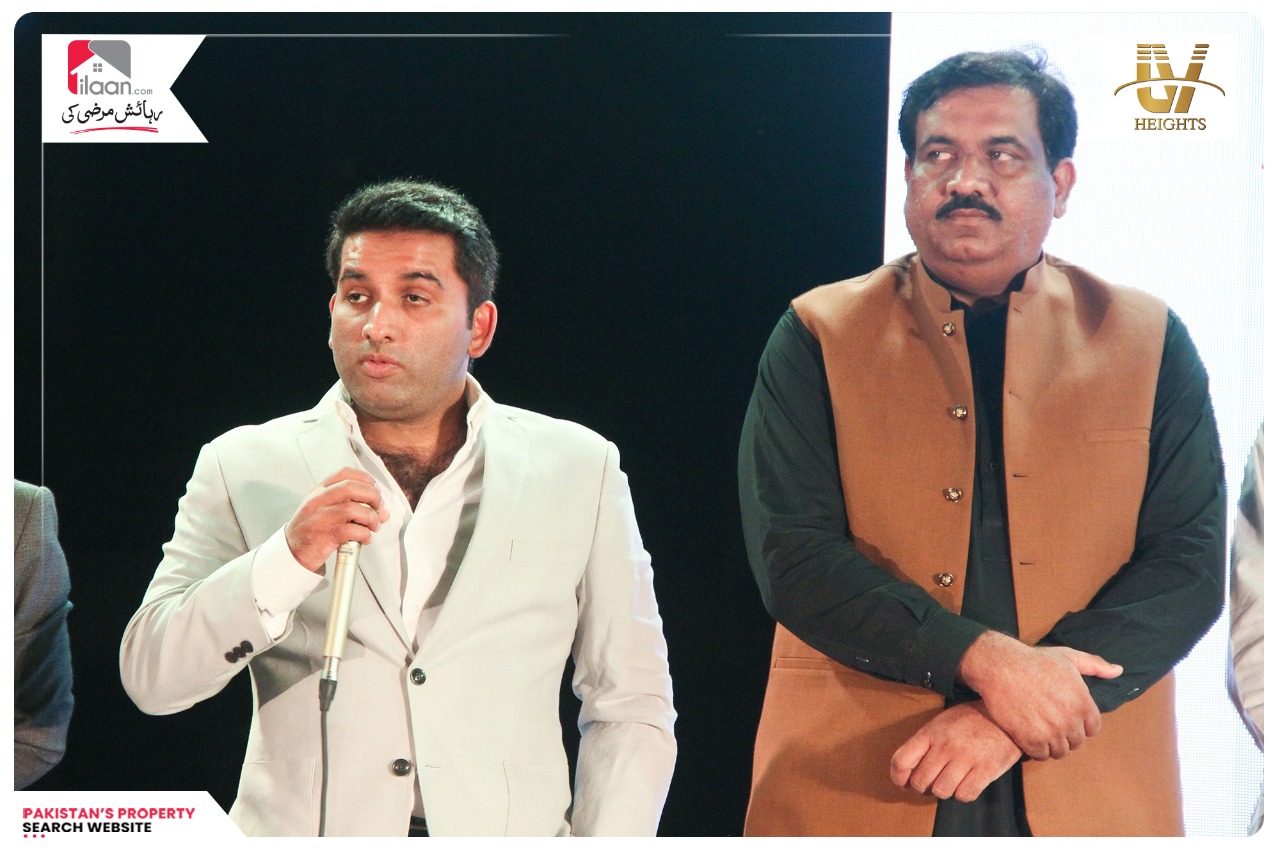 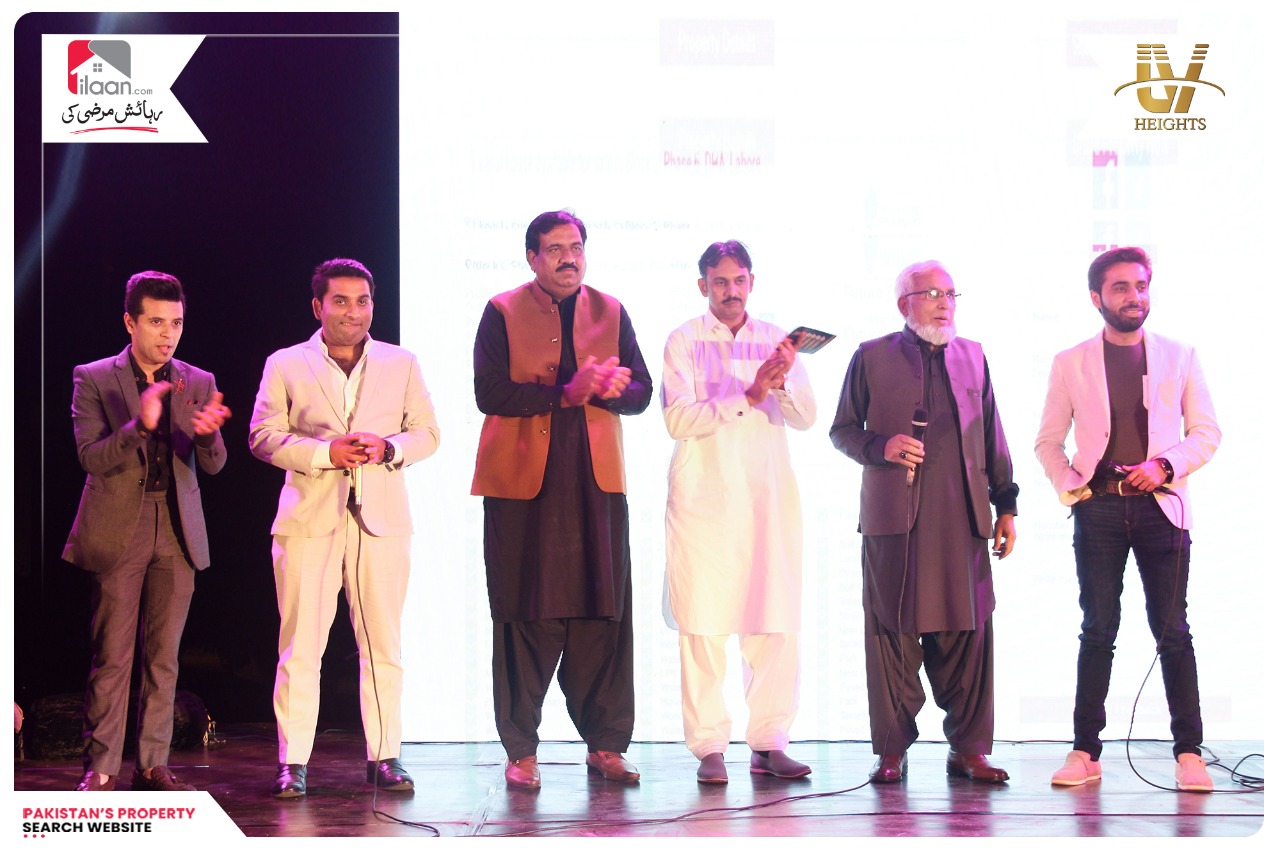 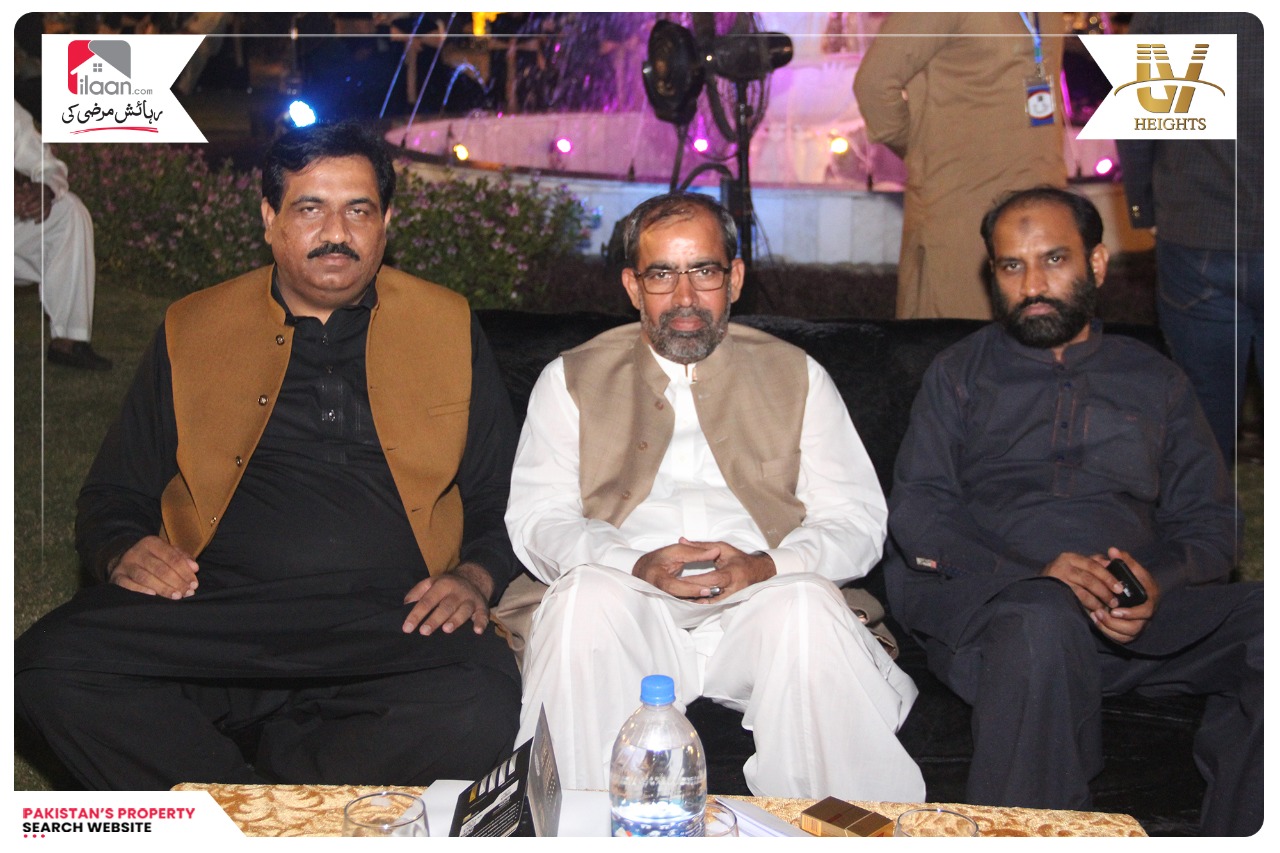 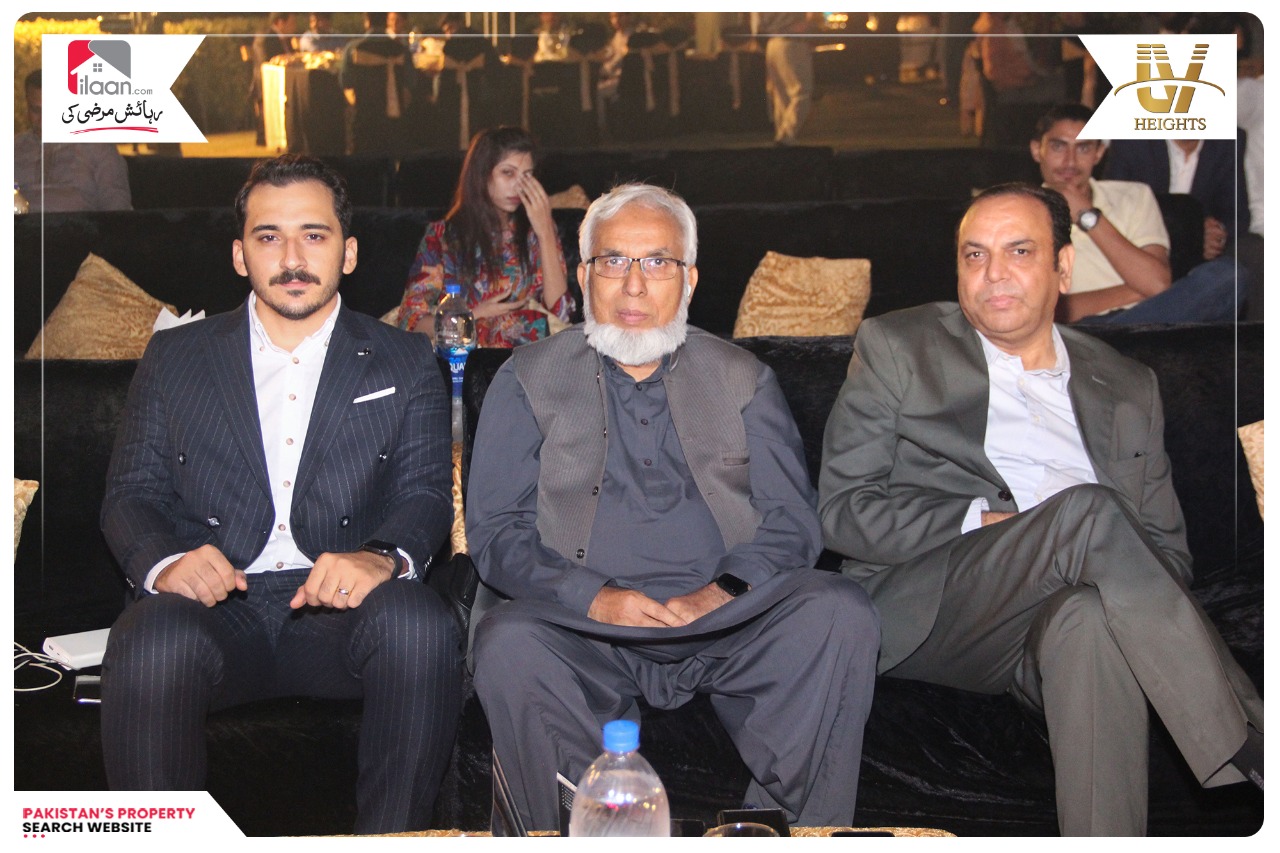 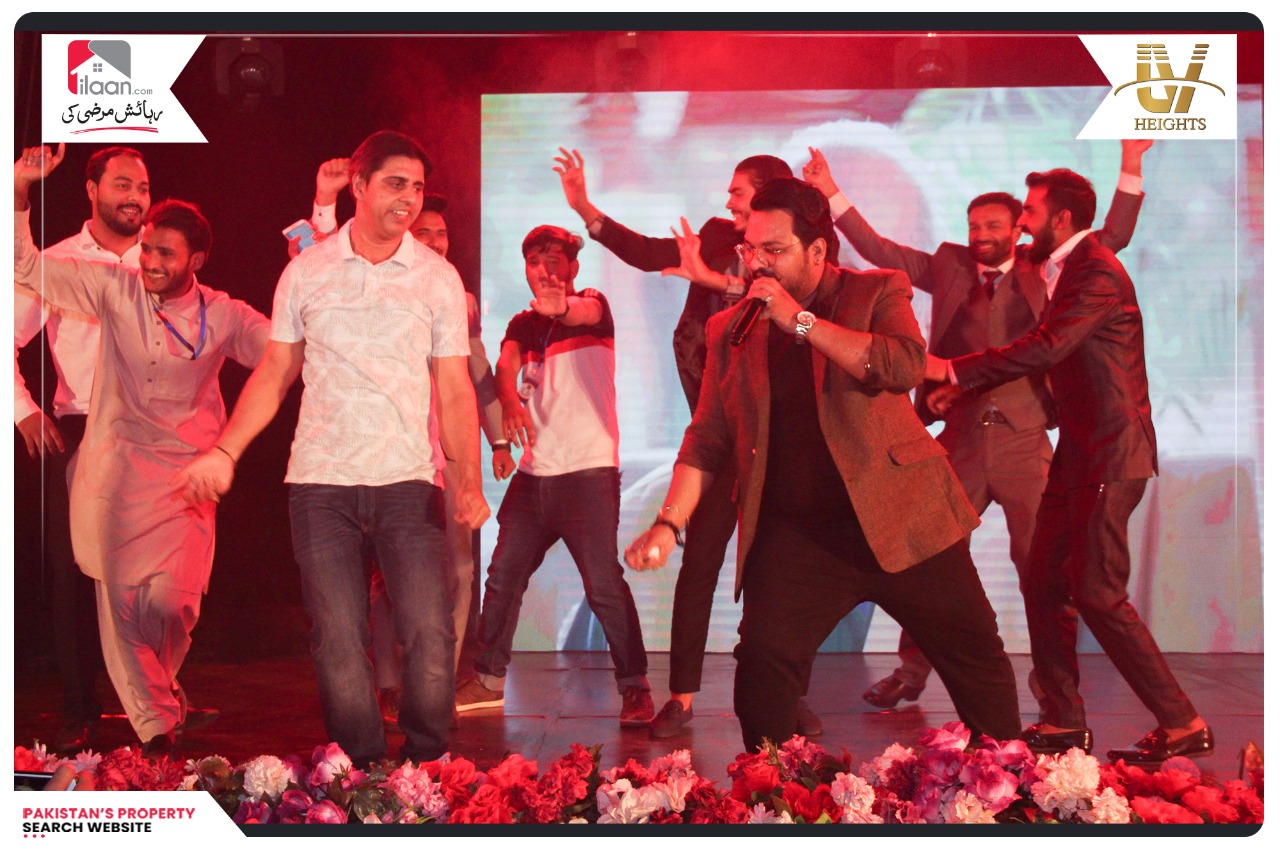 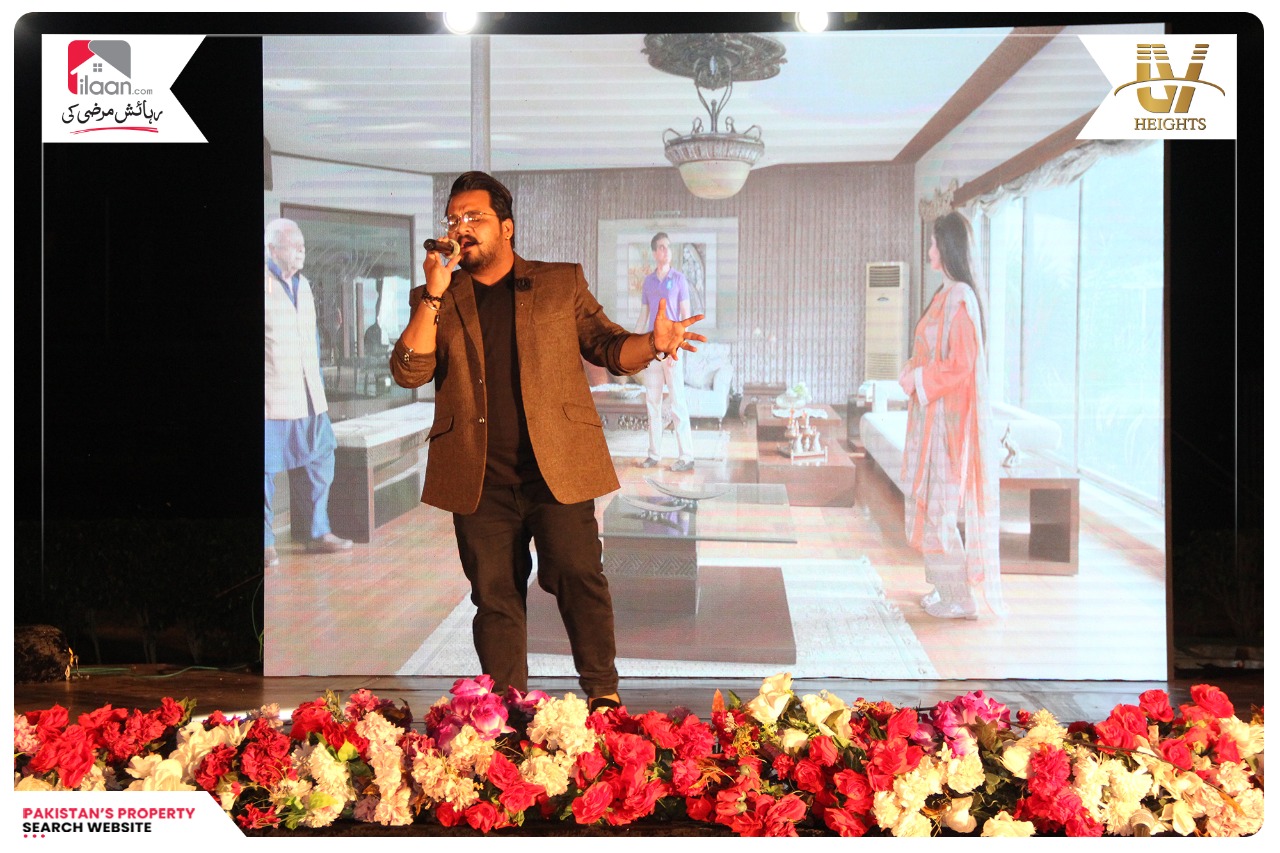 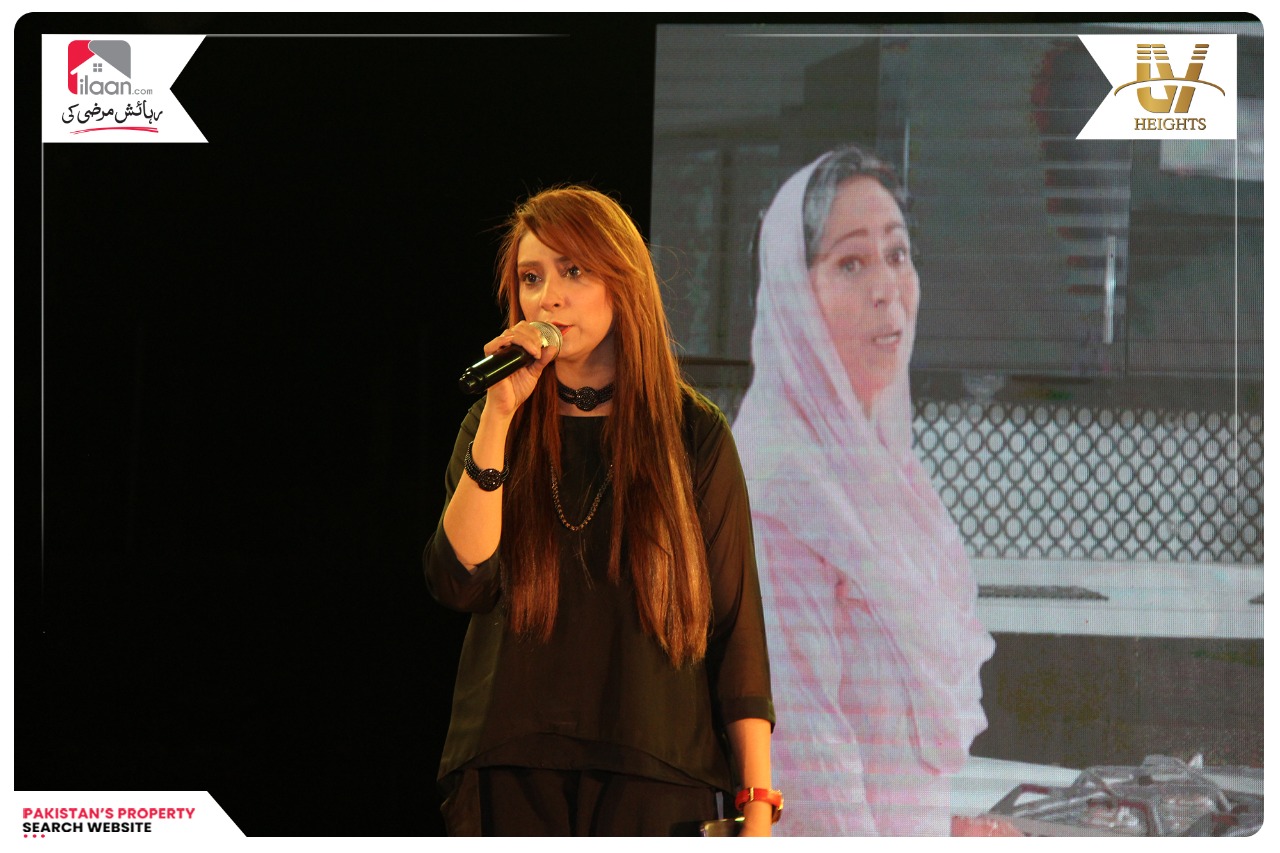 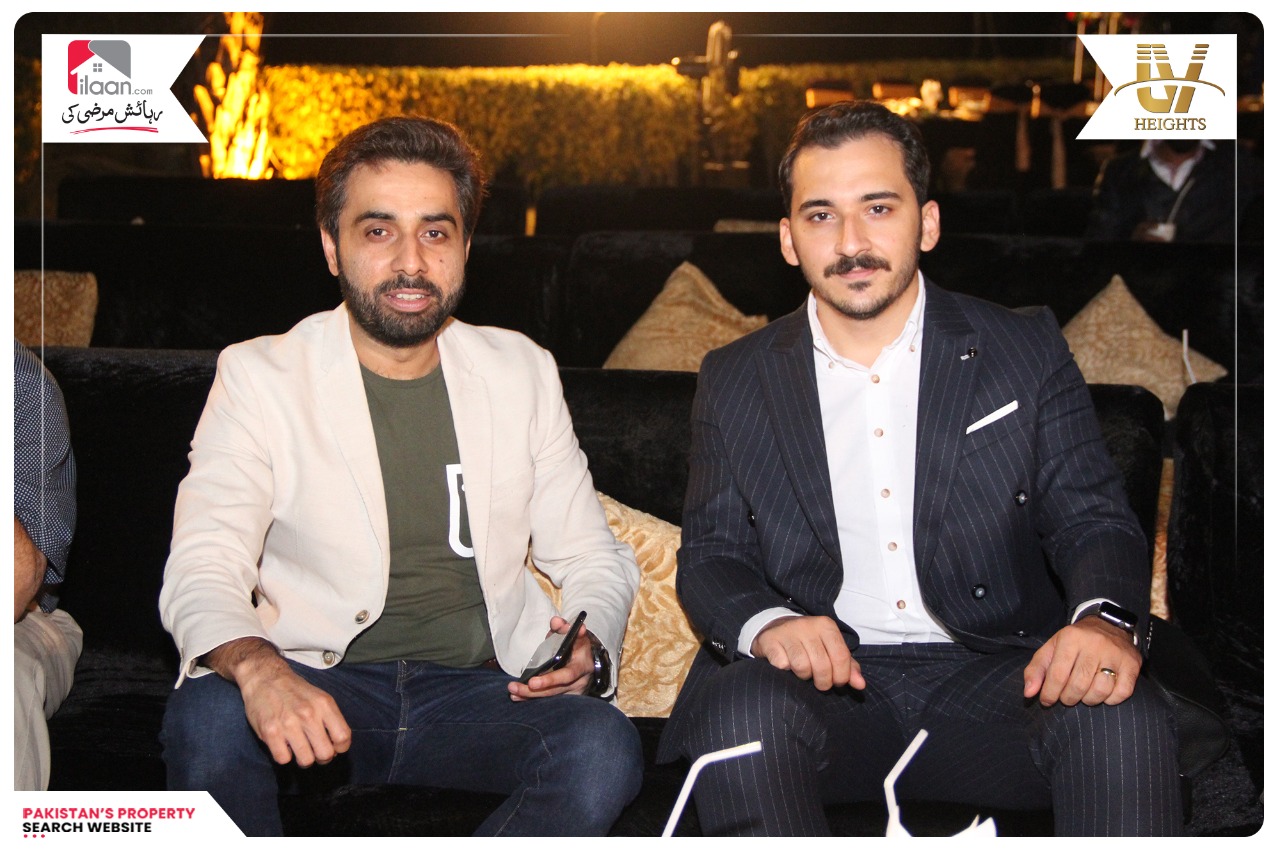 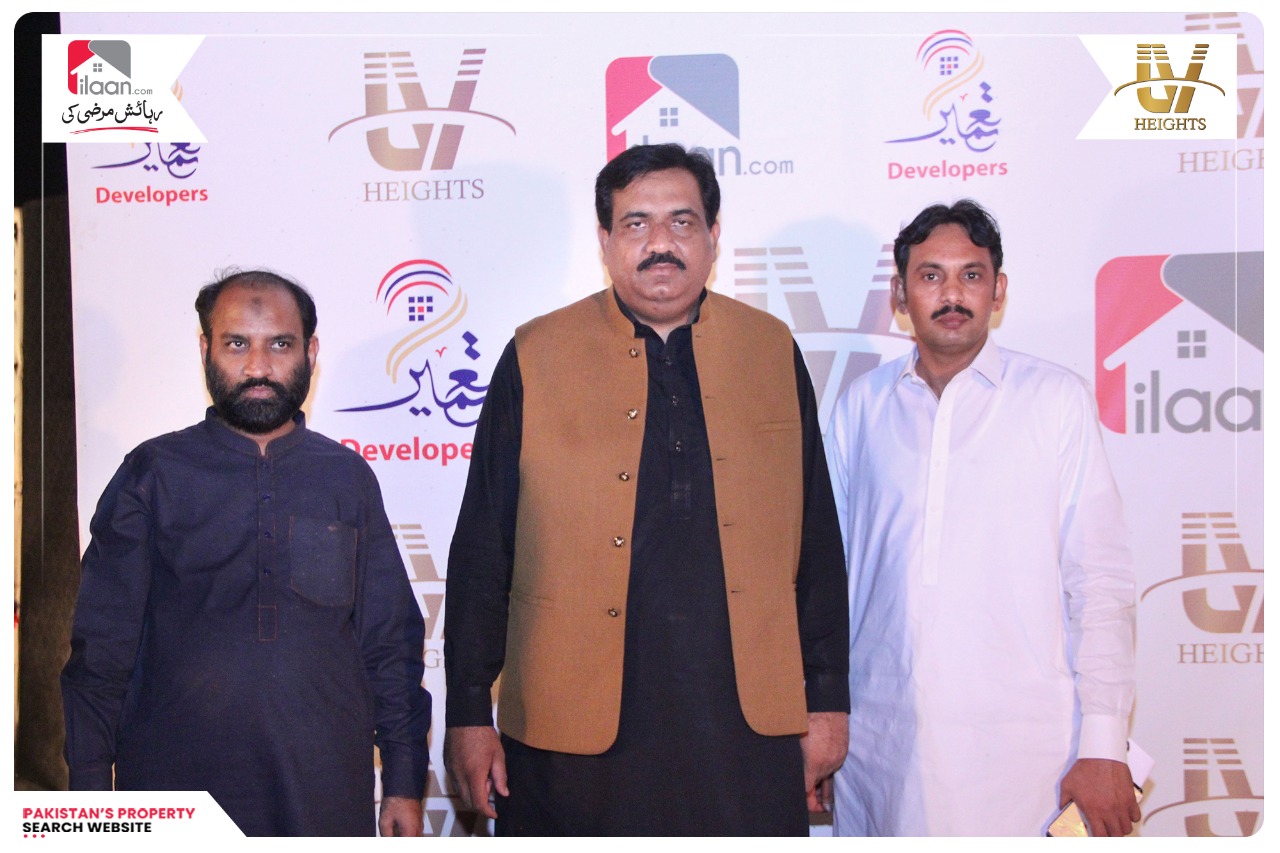 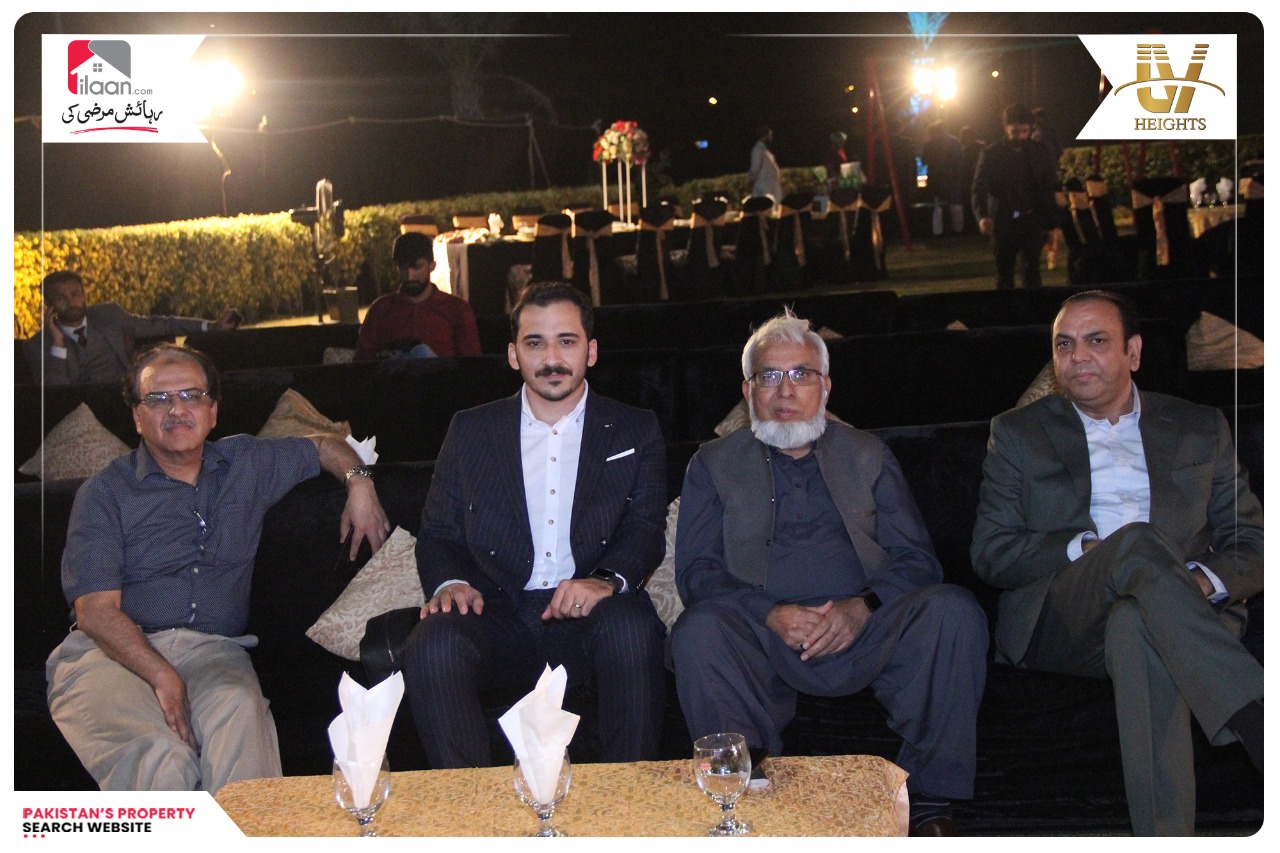 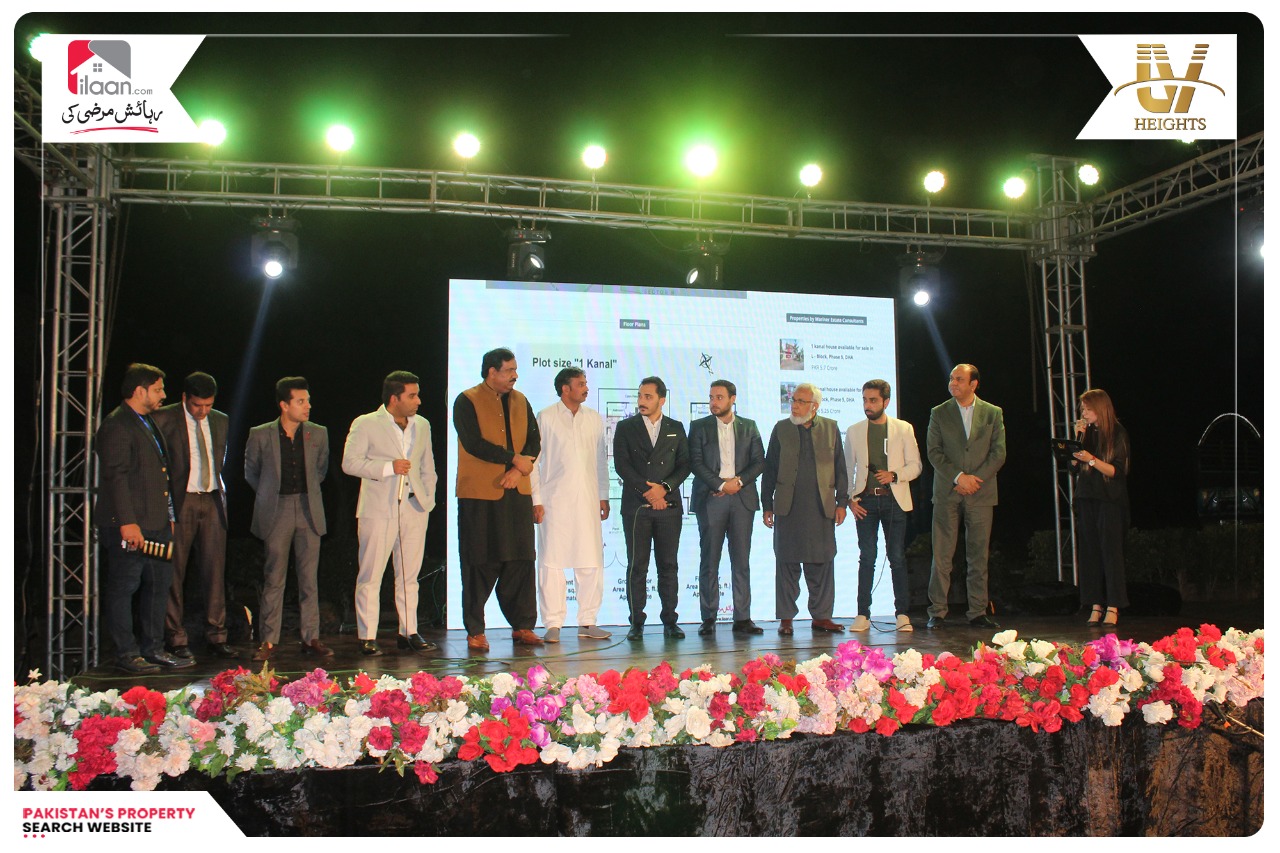 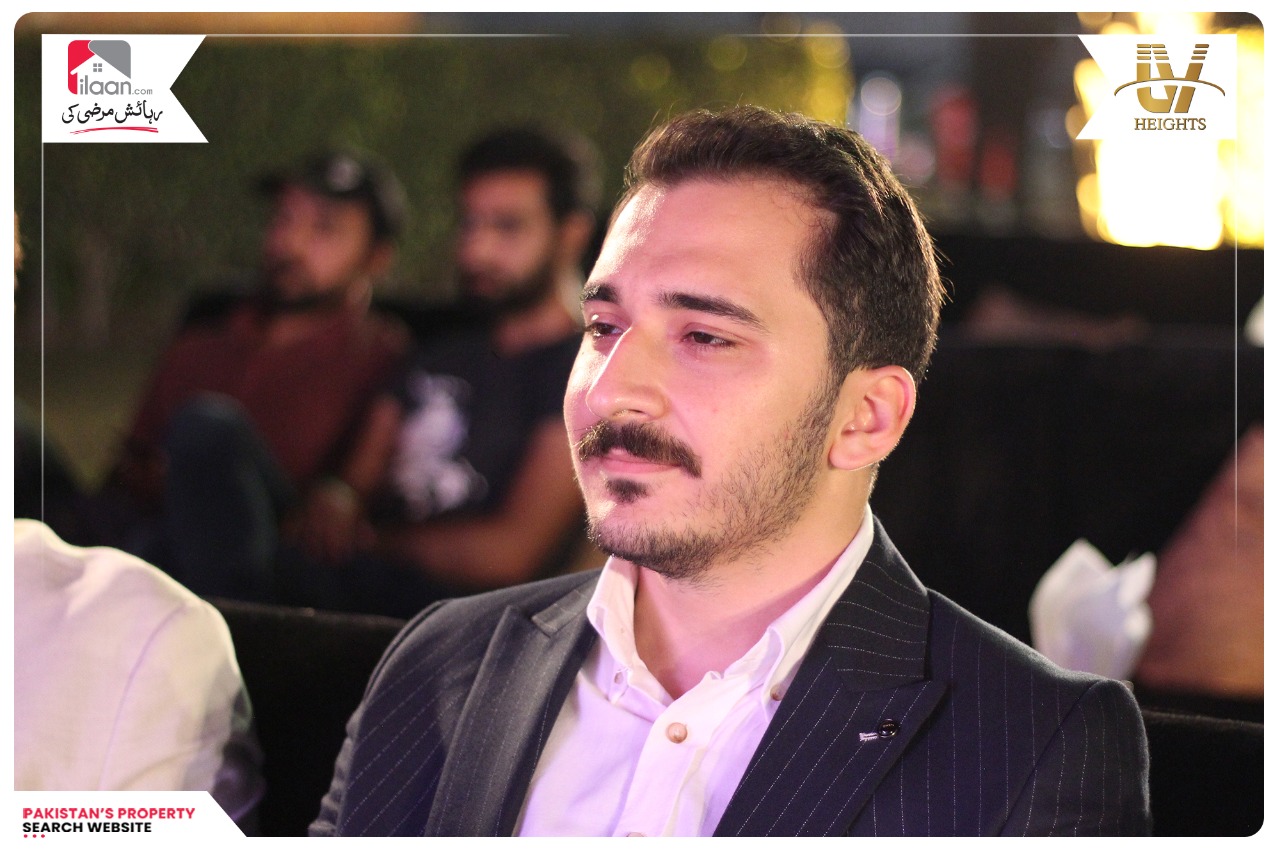 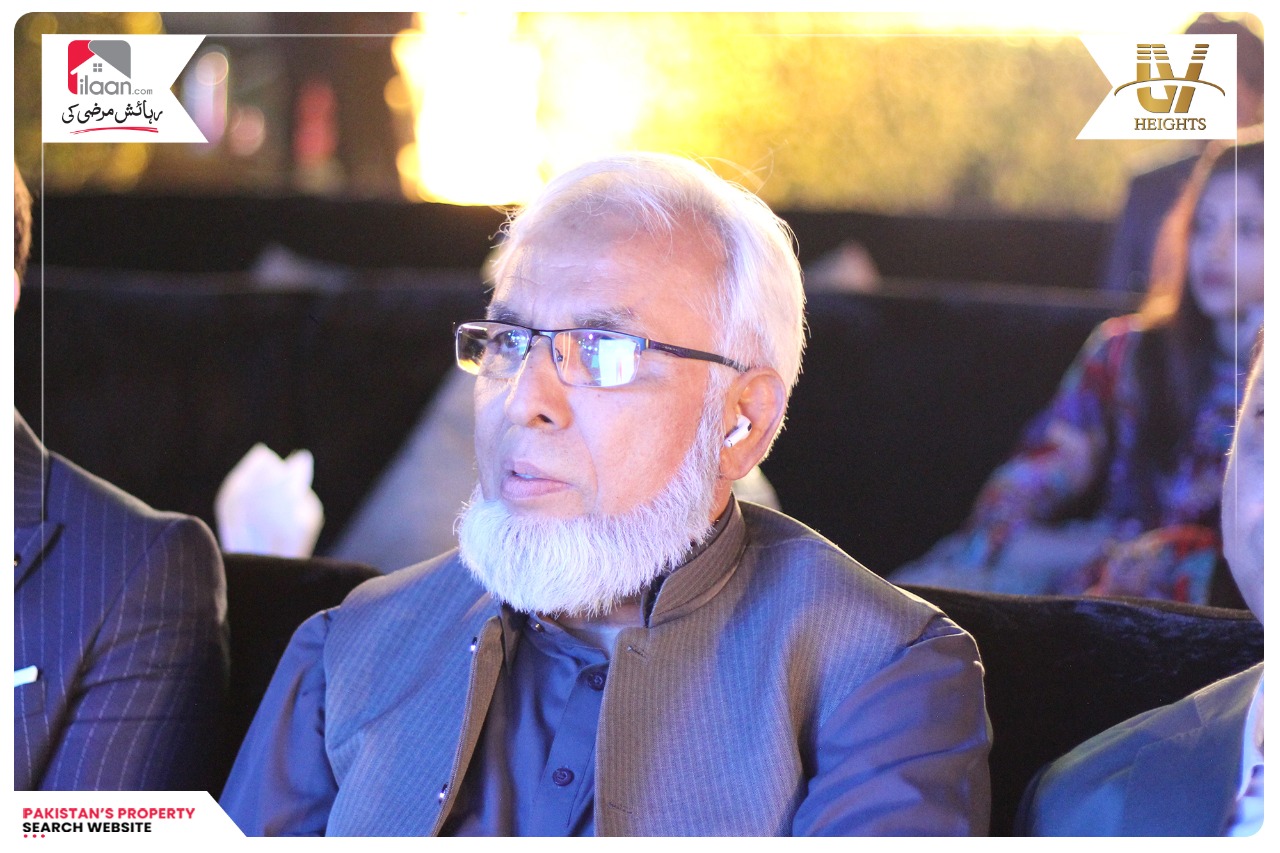 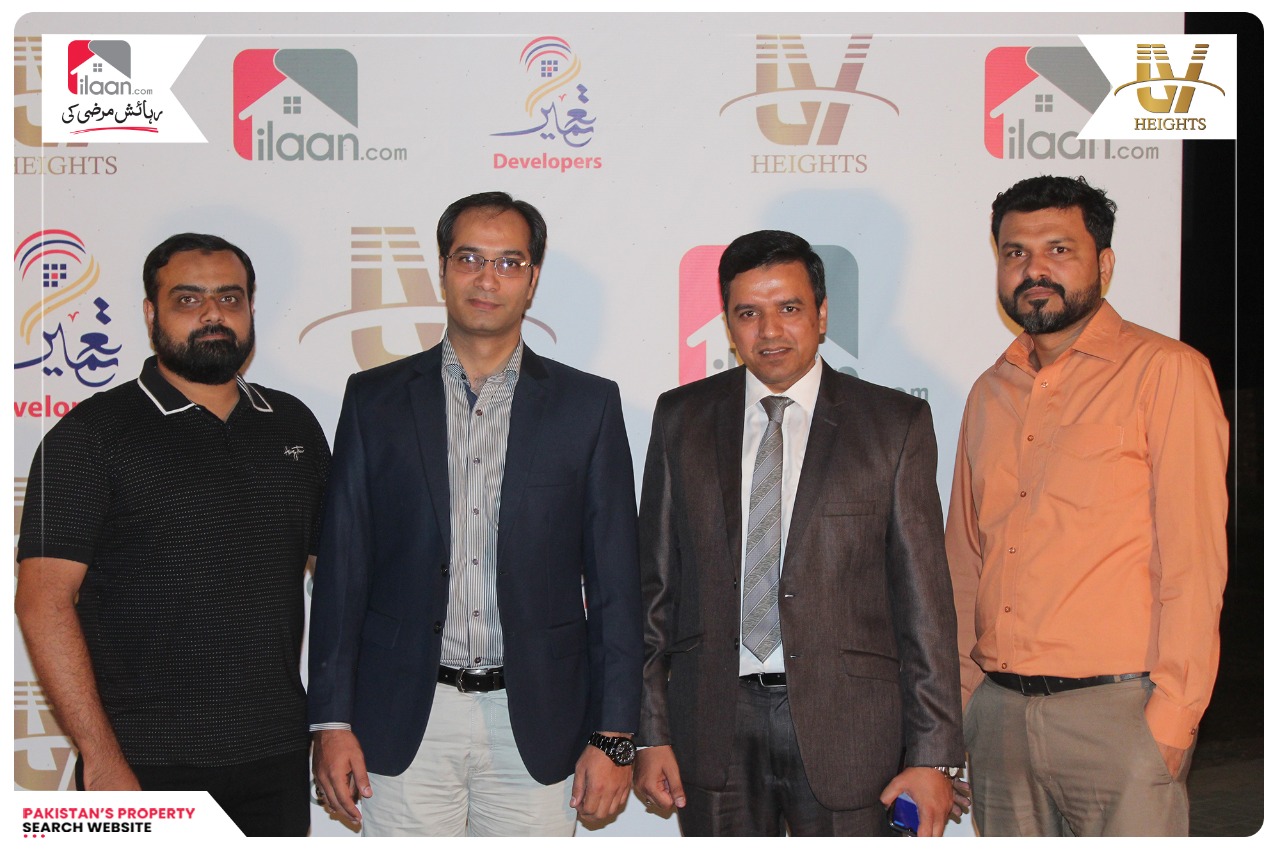 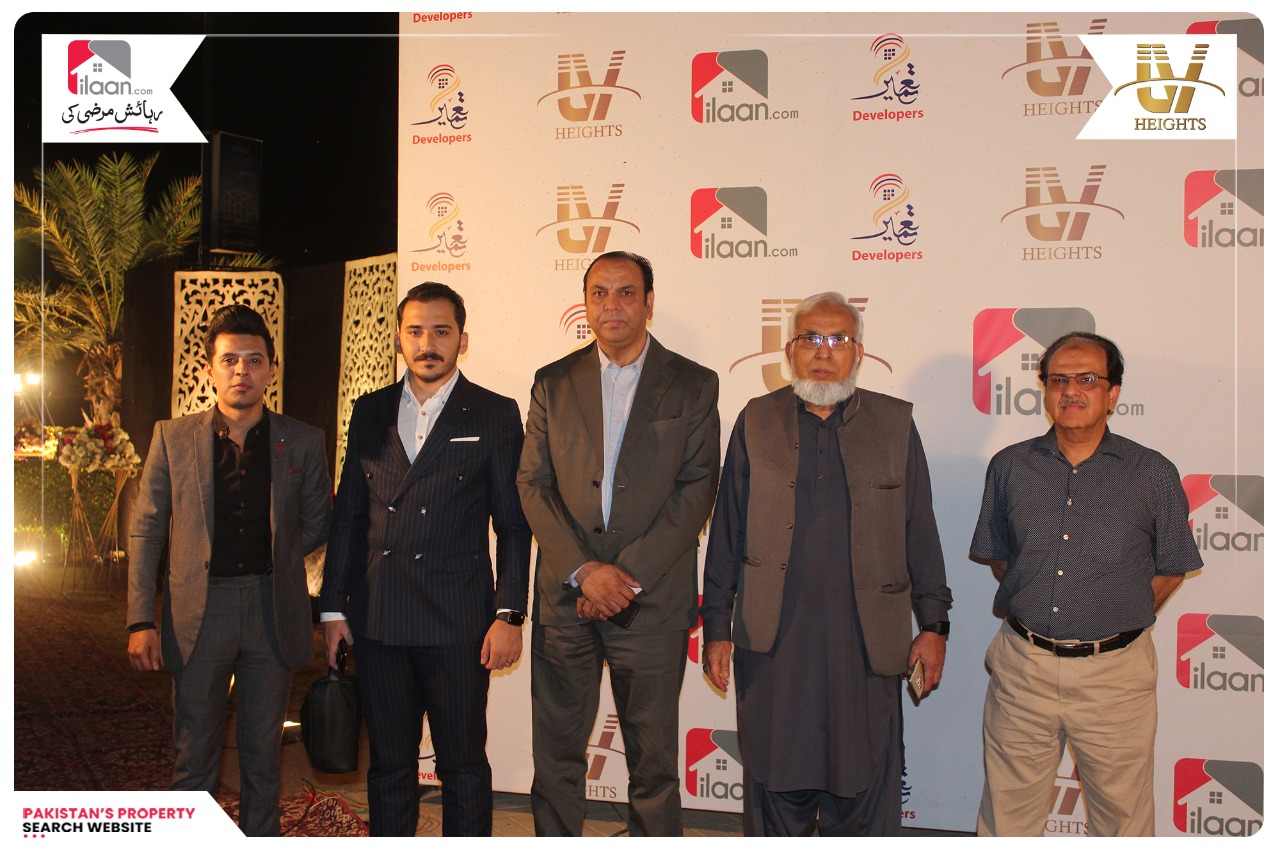 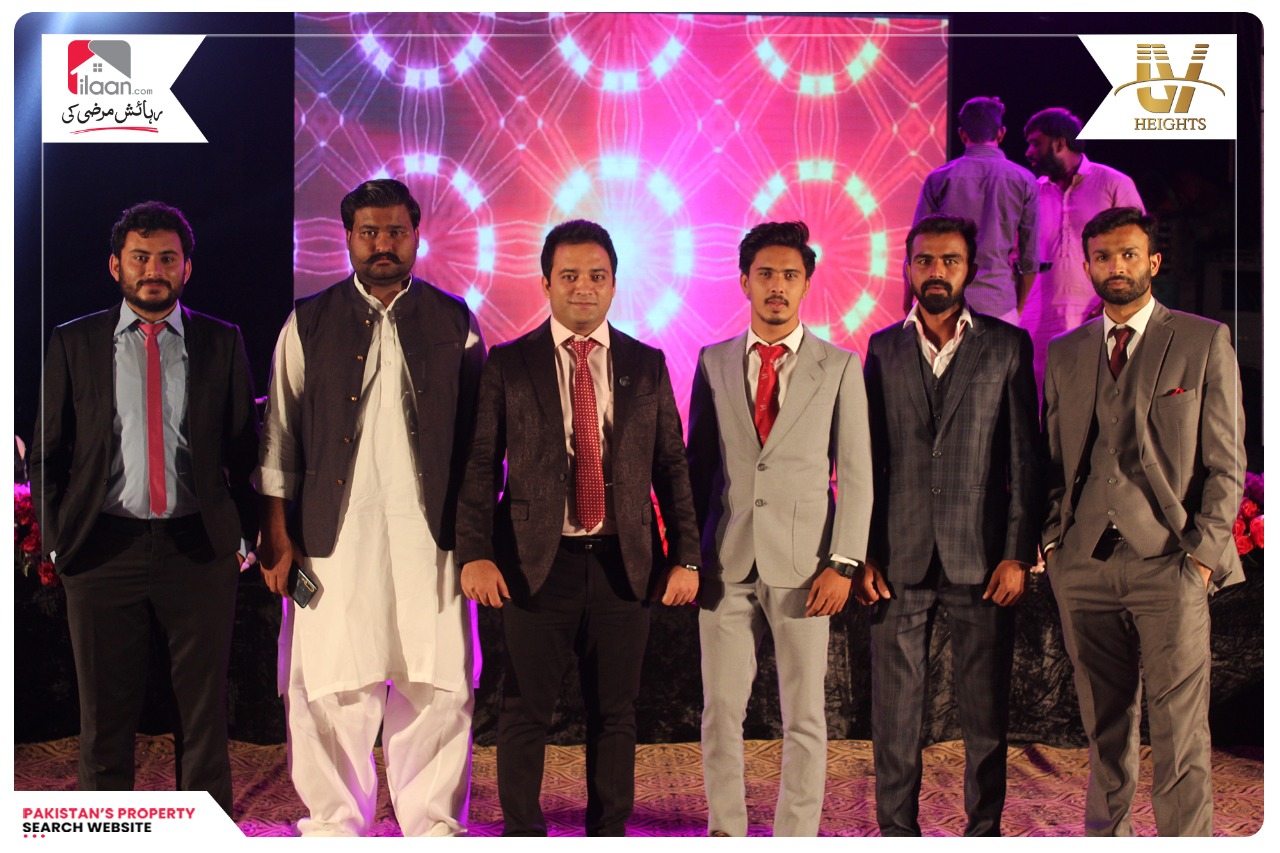 LV Heights, a Luxury Apartments project by Tameer Developers, made its way to the limelight in a Grand Pre-launch ceremony organized by ilaan.com at Lahore Villas, Raiwind Road on Saturday.

Chairman POC Global Mian Tariq Javed has recently signed an MoU with ilaan.com, a trusted name in the world of property portals in Pakistan, speaking of which Chairman POC Global Mian Tariq Javed said that the main reason of this collaboration is to secure overseas Pakistanis from investment frauds. Usually people sell already sold out properties; however, now overseas Pakistanis can leverage a ilaan.com for safe investments in verified projects.

The pre-launch event was organized at Lahore Villas, a completed and delivered project by Tameer Developers that offers the best in the line amenities to the residents and investors alike. LV Heights is an upcoming luxury apartments project by Tameer Developers that is focused on meeting the housing requirements of middle-class people. What sets the project apart from other apartment projects in the vicinity is the low per square feet price. No other project offers such low price for an apartment in the same area.

The pre-launch event was attended by Chairman POC Global along with team Nevita International from Turkey. The event started with a project briefing by Country Head Asad Farooq followed by briefings by the developers and CEO ilaan.com Mian Omer. Special musical night was also organized to fill the event with colors that finally went from big to grand with fireworks and dinner.

Enjoy the highlights before booking your unit in what promises to be one of the landmark projects in Lahore brought to you by ilaan.com.