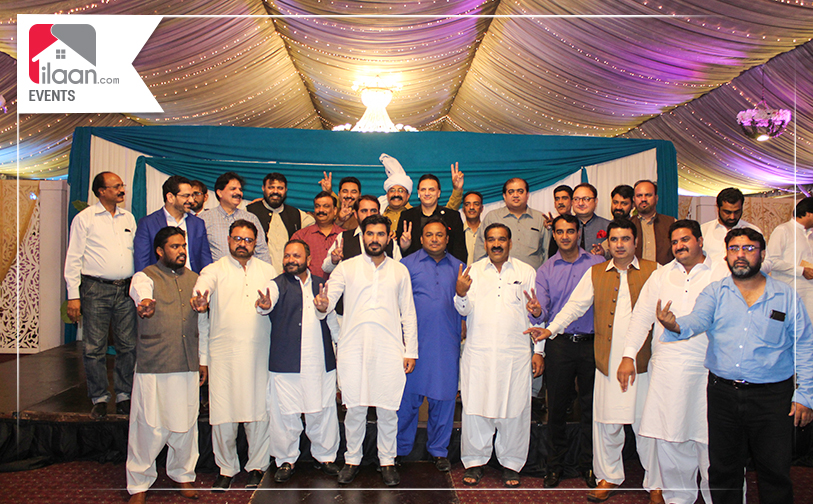 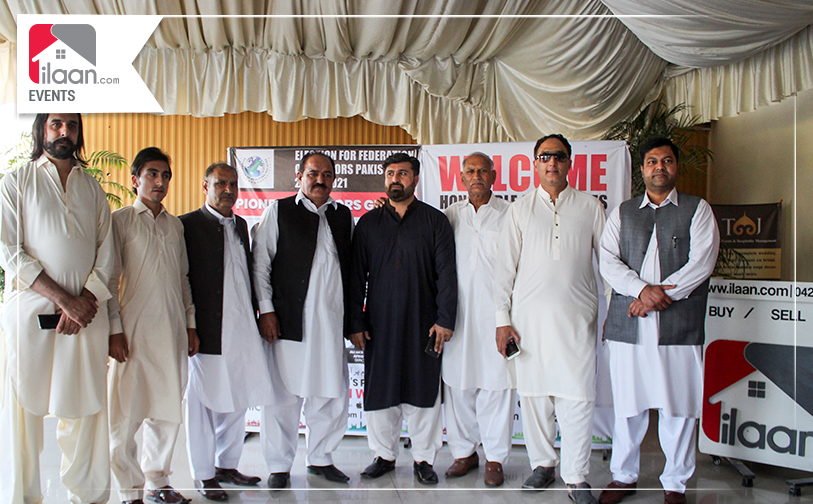 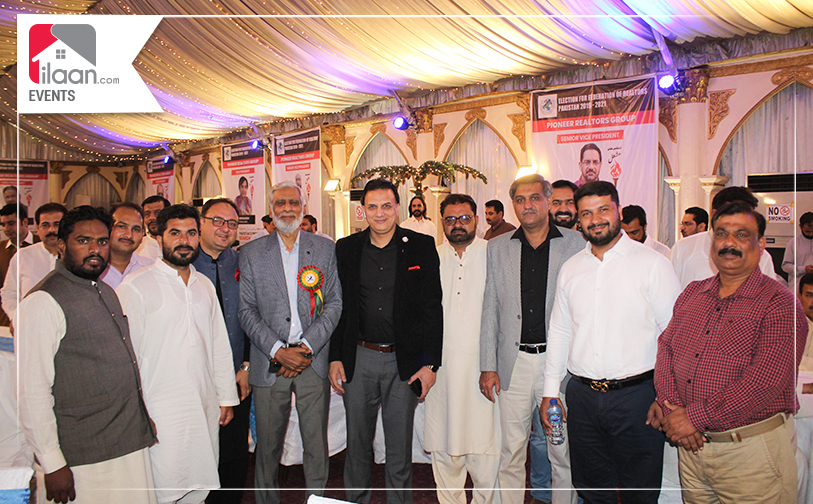 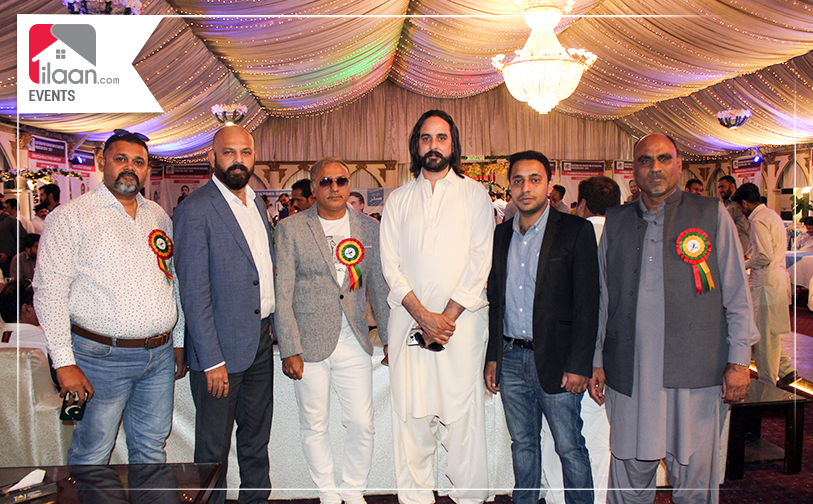 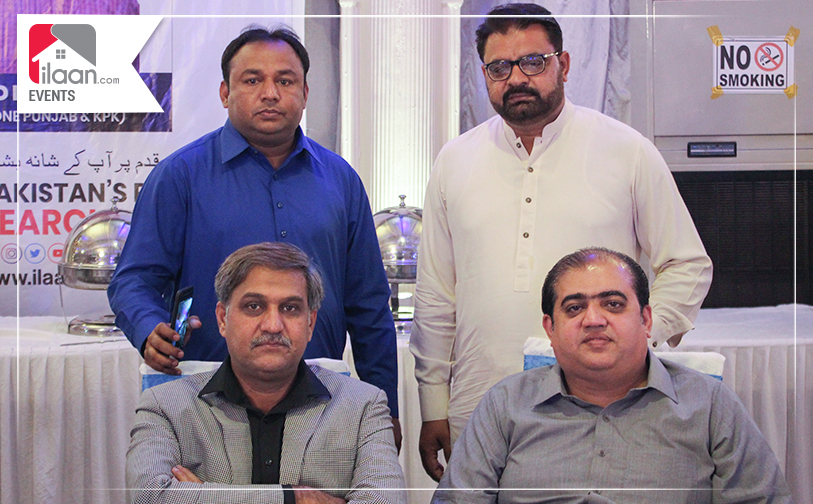 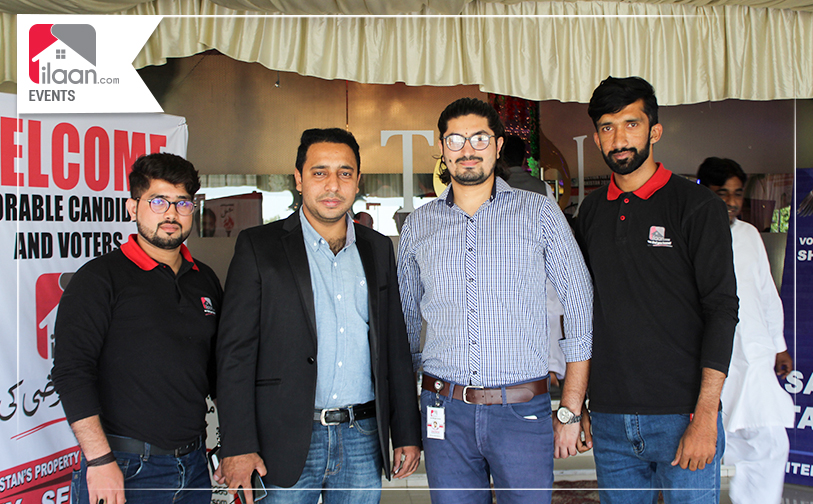 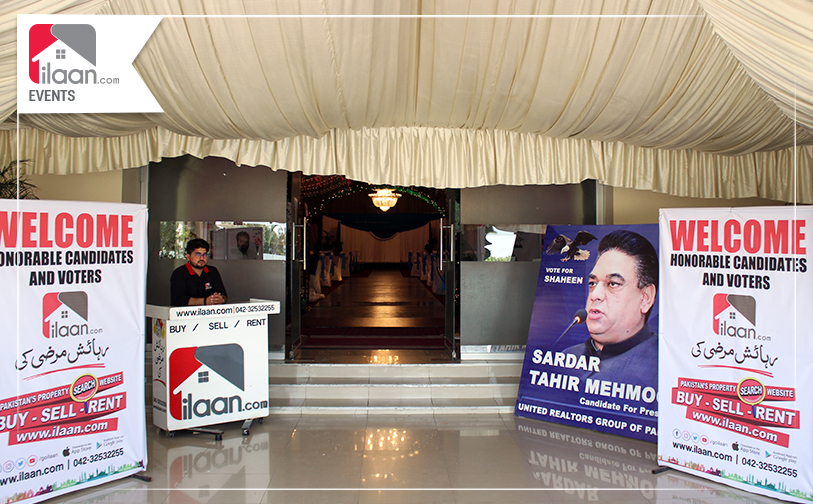 A total of 28 votes were cast and both the parties got 14 votes. As a result, the final results could not be announced.  It will be interesting to see as to what policies will be adopted by the management after this tie.

All the participants later appreciated the remarkable coverage of the event by ilaan and they showed their keen interest in working more with it in the future. Ilaan is proud to be a part of the platform that brought together participants belonging to different regions of the country. This just showed that the participants all came together in unison to vote for the better future of the real estate industry in Pakistan. The participants had met each other with a warm heart and welcomed the results with open arms