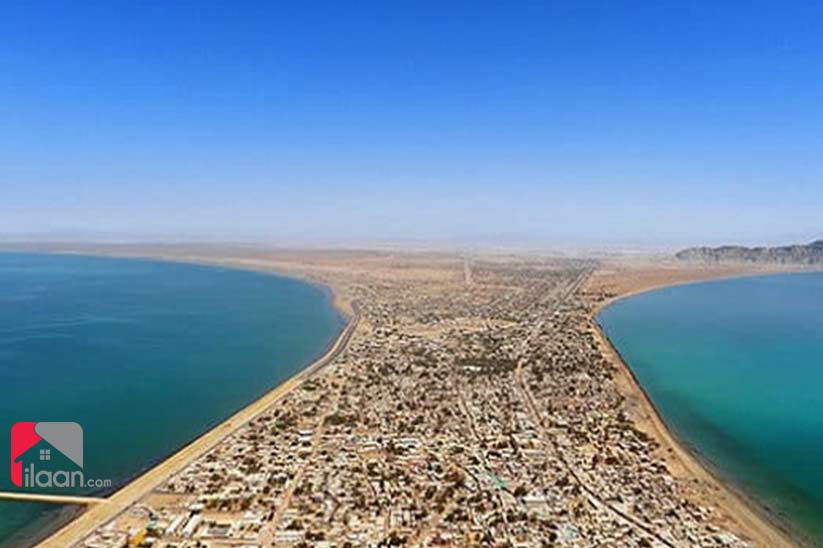 Within a few years, developments in Gwadar have picked up a pace and it would not be wrong to predict that this city may become the next business hub for Pakistan and can even give us another port to trade through.

The city that had nothing but a seashore a few years back is now developing modern housing, hospitals, and other facilities of modern urban living. The only economic activity this port city located at the corner of the Arabian Sea along the Southwestern coast of Balochistan was fishing a few years ago and no one expected the city life coming anywhere near it. However, with the increasing trade pressure at Karachi port, as well as the jolting economic and political scenario of Karachi, it was the need of the hour to have another business hub for the country to safely continue its economic activities, at both national and international levels.

Gwadar Development Authority, Pakistan Army, and the government are on a collective mission to develop modern infrastructure in Gwadar and make it one of the leading Finance and Trade centers of the world. Roads have already started developing in the city and the CPEC project has a defined and decided plan for Gwadar development. The gas supply project has also been completed recently. Under the project of CPEC, exchange and transfer of expertise are already taking place in terms of technology as well as techniques. Due to these developments, real estate pricing is gradually growing up in Gwadar, which is an opportunity that has been rightly identified by the realtors. People are investing in the city expecting a dramatic rise in prices in the coming few years. Although the city faced a slump due to the tax rates increased back in 2016 under the tenure of the former government, investments have again started pouring in when those taxes were waived off in early 2018. These investments from private investors and realtors have also become one of the triggering factors in fast-paced developments in the city. Since the city has been declared a tax-free zone and a duty-free port, the interest of trade stakeholders has suddenly skyrocketed. In fact, the city is already being regarded as the golden land with a potentially bright future.

What to Expect in the Future?

The extensive plans for the future in Gwadar development include the railway track, motorway and highway development, airport development, and ensuring the availability of all modern city life facilities. The city is to develop hotels, creating tourism and trade opportunities as well as accommodation facilities to complement the purpose. The city is planned to be connected to the national grid and the industrial grid is already under construction. Owing to these plans, the investment opportunities in Gwadar city are also opening up and investors and other stakeholders from the real estate market have been seen to have a growing interest in the said market.  Furthermore, since the city is along the Arabian Sea opposite Oman, new international trade opportunities are also opening up which will further strengthen the image of the city as the trade hub of the country. Transportation risks are also likely to be mitigated with the development of a port at Gwadar, particularly with China and other countries.

Hence the real estate market in Gwadar is currently at the boom, and it is greatly benefitting from the CPEC project. This project has been a game-changer in the development plan at Gwadar and, according to realtors, it can now potentially deliver much more than what could be achieved without it. Private Housing Societies are also being developed thus creating opportunities for a plethora of plots for sale in Gwadar in the near future.