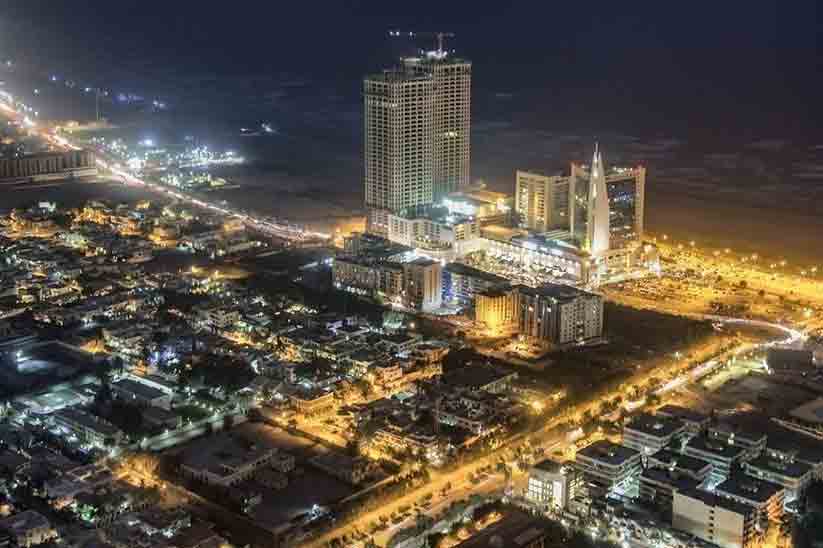 In order to make any future predictions, it is important to take a look back at the trends of the previous years.

The movement of the graph should be considered to know how the future is going to be and in what way, a certain sector will perform in the coming times!

Talking about sectors, one of the most significant areas that contributes a lot to the country’s economy is the real estate. According to the Pakistan Bureau of Statistics, the country spends $5.2 billion annually on construction that is equal to approximately 2% of the GDP (Gross Domestic Product).

Pakistan’s real estate has never been consistent and even the most experienced experts sometimes fail to predict its future. In the last couple of years, this sector has been on a roll – courtesy amendments in the laws and implementation of the new tax system. In this post, we will take a look at the performance of this sector in the last three years (2017, 2016, and 2015).

2015 – A Bright Chapter in the History Books of Real Estate

As a year, 2015 brought a lot of good news for all the real estate investors. The prices were increasing rapidly and more investors entered the market to make some healthy profits. Many new housing schemes were introduced and the shortage of houses was reduced greatly. Not only did the land price increase, but prices of homes and flats also rose to a whole new level as well. Statistics show that there was an increase of 15 to 20 percent in property prices across Pakistan.

After the successful ending of the year 2015, real estate experts and analysts were confident that the industry will flourish further and capitalize on the foundation set by the previous years. However, after the implementation of new tax laws, the whole scenario changed altogether. Right after the Federal Budget 2016-17 was announced in June 2016, the real estate market almost crashed. All the progress made in the previous year due to tax redemption on construction materials and reduction in tax rates went down the drain. Most of the investors started disposing of their properties to avoid withholding taxes and other duties levied upon them.

All the stakeholders of the real estate sector rejected the amendments in the tax laws and countrywide protests were made that led the government to reduce the rate of taxes to a significant level. This achievement made the investors regain their trust and a few investments were made. The volume of investments was not even close to what it was in 2015; however, some betterment was observed. In economic terms, this phase can be referred to as the recovery phase – the boom is yet to achieve.

The future of the real estate sector looks bright – thanks to the control over terrorism and some digitization work being completed in recent times. After the completion of the ongoing CPEC project, foreign investors are also expected to invest in real estate. A minimal drop in the tax rates can fetch better results for all the stakeholders including the government.

We, ilaan.com, are optimistic that all the development in this sector will attract more investors and things will slowly, but gradually get back on track.