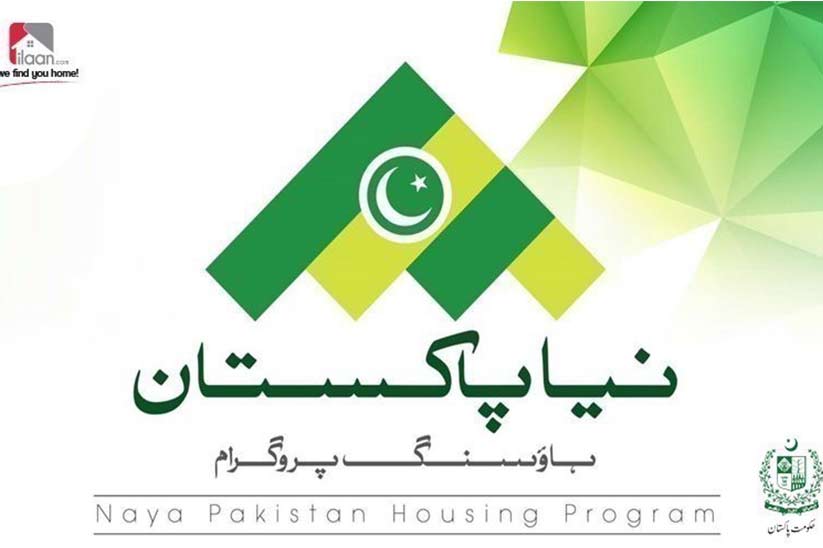 Seems like the government is all set to fulfill its promises made prior to the elections and the launch of Naya Pakistan Housing Scheme signifies it in grand fashion.


The Government of Pakistan has initiated the Naya Pakistan Housing Scheme for those who cannot afford a property at the current price. This project will look to facilitate people from the labor class, lower middle class, and middle class.

Under the project, Naya Pakistan Housing Scheme, 5 million affordable houses will be constructed for the lower- and middle-class people at very easy installments. In the next five years, the government looks to reduce the country’s housing shortfall. The project will not only provide housing but employment to millions of people because of the fact that over 40 industries will benefit directly from it. Currently, it is expected that the project will create at least 6 million jobs in the next five years and attract a lot of Foreign Direct Investment (FDI) as well. The houses will be constructed by the private sector while the government will act as a facilitator in providing the land and ensure the smooth execution of the project. For the purpose of transparency, a 17-member task force will be assigned the responsibility to look into the matter until the time Naya Pakistan Housing Authority (NPHA) is set up. According to sources, this authority will become functional within the next 3 months.

However, as per the Prime Minister of Pakistan Imran Khan, the houses will be constructed for people whose earning fall between PKR 10,000 and PKR 25,000 per month.

The houses will be offered on a down payment ranging from 10% and 25%. The total price of the unit has not been declared yet but it is expected that these details will be revealed in the next few weeks. As per the news reports, the price of a 2-marla and 4-marla unit is expected to be somewhere between PKR 0.8 million to PKR 1.2 million. The banks will provide loans on appropriate terms and conditions for a term of up to 20 years.

How to Get the Forms?

The forms for the Naya Pakistan Housing Scheme are available at all the NADRA offices across the country. These forms can also be downloaded from the official NADRA website. After carefully filling the form, the form can be submitted with a registration fee of Rs. 250 in selected district offices. The last date to apply is December 21, so hurry up!