A Recap of the Real Estate Developments in 2018 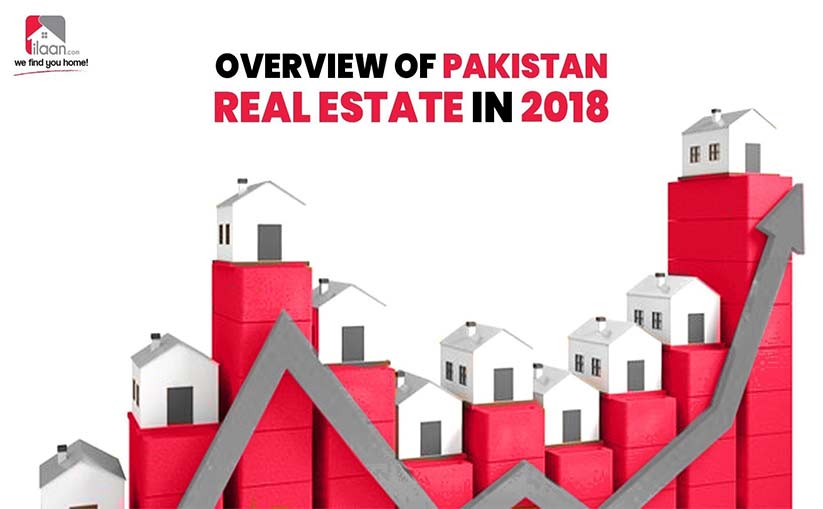 A Recap of the Real Estate Developments in 2018

2018 has been quite a year for the real estate sector as it continued to rise and decline due to the changing regulations. Let’s take a trip down to the memory lane and see which housing societies made it big, how the real estate sector flourished, and what developments took place. Without further ado, let’s start:

In April 2018, an interim budget was presented on which the opposing parties raised their voices and demanded several amendments. After some minor amendments, the National Assembly passed the Finance Bill and there were a lot of surprises for the real estate sector – good or bad, we won’t jump into that detail. Some of the changes made were as follows:

These changes had a serious impact on the real estate sector and a slump was observed in the real estate transactions. Due to the restriction on non-filers, the sale/purchase of real estate properties saw a massive decline and drop in prices was observed. According to statistics, the prices of properties fall by as much as 15% which was a major setback for the stakeholders. However, this restriction was lifted by the new government in September and this move was welcomed by the realtors and other stakeholders. Under the light of this move, the government also announced that strong measures will be taken against non-filers for the recovery of taxes but the results of those measures are yet to be announced.

2018 also saw many apartment projects being the point of attraction particularly in Lahore where the property prices continued to increase. It wouldn’t be wrong to say that Lahore literally went vertical and significant investment was made in such projects by the developers. Some of the notable names in the apartment projects include DHA Penta Square, Hamza Residencia, Lahore Fortress Apartments, Sheranwala Heights, The Springs Apartment Homes, Air Avenue Apartments, and others. Not only in Lahore but other cities like Islamabad as well, apartment projects were quite appreciated by the investors and general buyers at large.

The Booming Real Estate of Gwadar

Gwadar continued to be the center of attraction in 2018 and for all the right reasons. Huge investments were made in Gwadar not only by domestic but international investors as well. All of that was somehow related to the development of China Pakistan Economic Corridor. In Gwadar, developers introduced a lot of housing societies that draw attention and investment from investors. The highly performing societies include Golden Palm, Creek City, New Town, and Sangar Housing Scheme that offer modern infrastructure. These housing schemes are still performing well and it is expected that in 2019, formal construction will start but it is not yet announced. It wouldn't be wrong to say that the Gwadar real estate was on the rise in 2018.

In the slow and relatively less-lively lifestyle of Islamabad, a massive change was seen courtesy of the New Islamabad Airport that added a lot of credibility to the surrounding housing schemes. People who had initially invested in the surrounding housing schemes of the New Islamabad Airport eagerly waited for its inauguration and when it did, the prices increased rapidly giving high returns on investments to the investors. Some of the housing schemes that enjoyed its benefits include Pakistan Employees Cooperative Housing Society, Mumtaz City, and Gandhara City. These societies are still performing at a good rate and families have also started moving in.

Besides the above-mentioned events, there were some other developments for the real estate sector as well, particularly in Lahore. These include the inauguration of Shaukat Khanum Flyover that made commuting easy for the people living in surrounding housing projects. Overall, it was a productive year for the real estate sector of Pakistan and we hope that 2019 would be even better with better opportunities for all the stakeholders involved.