A Brief History of Manasik-e-Hajj 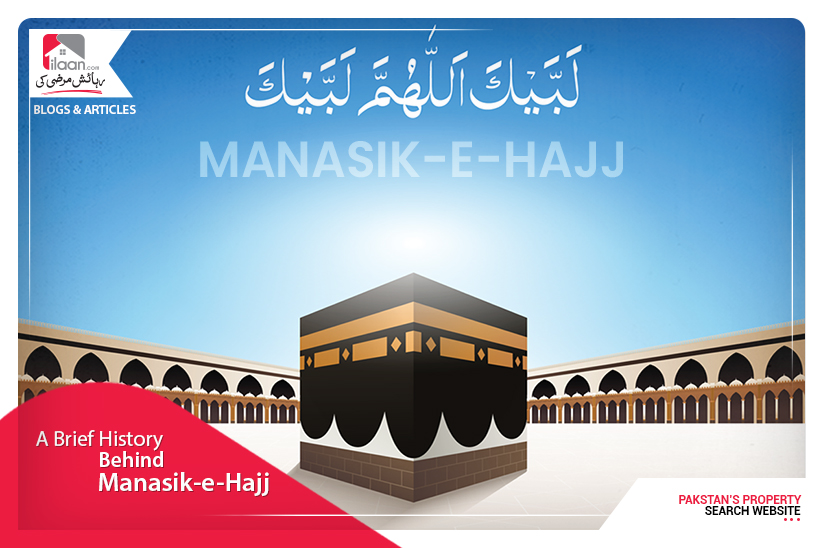 A Brief History of Manasik-e-Hajj

Hajj, one of the Five Pillars of Islam, is performed every year in the last month of the Islamic calendar, Dhu-al-Hijjah (ذی الحجہ), when Allah is believed to be closest to earth.

The reference for this can be found in Al-Bukhari and Muslim, where Abdullah ibn Umar has quoted Prophet Muhammad (S.A.W.W.) as saying, “Islam has been built on five [pillars]; testifying that there is no god but Allah and that Muhammad is the Messenger of Allah, performing the prayers, paying the Zakah, making the pilgrimage to the House, and fasting in Ramadan.”

In another Hadith, the Prophet Muhammad (S.A.W.W.) is quoted by Abu Hurairah (R.A.) as, “O people! Allah has prescribed Hajj upon you, so perform it.” Despite its great significance in Islam, it is enough to perform Hajj only once in your lifetime.

The Prophet Muhammad (S.A.W.W.) while answering the questions kept silent when asked about performing every year. When the person repeated the question thrice, he said, “Had I answered in the affirmative, it would have become a (yearly) obligation, and this would have been beyond your capacity.”

Hajj is one of the toughest yet most satisfying pilgrimages for Muslims. The roots of the Hajj ritual can be traced back to the time of Prophet Ibrahim. Each aspect of Hajj has a reason that most people are unaware of it. Let’s discuss the brief history of Hajj and how it

The same can be seen during Hajj where every Muslim wears the same clothes, Ihram that is meant to show equality before Allah. The males wear two seamless white cloths; one is wrapped around the waist reaching below the knees while the other is draped over the left shoulder and tied at the right side. Females are allowed to wear any white dress before they reach the Miqat. It is the destination where the intent to perform Hajj is declared. After that, they have to wear Ihram that is a loose robe with long cloth to cover their head.

Safa & Marwa are historical mountains and the ritual of running between them is a memory of Prophet Ibrahim’s wife Bibi Hajra. She ran between these mountains looking for water for her son Hazrat Ismail. She ran back and forth 7 times between these mountains looking for water for her baby in that scorching heat of desert while her husband was away obeying Allah s command. It was in this heat when the young Prophet Ismail rubbed his ankles in thirst while crying and a spring of fresh water was miraculously generated. 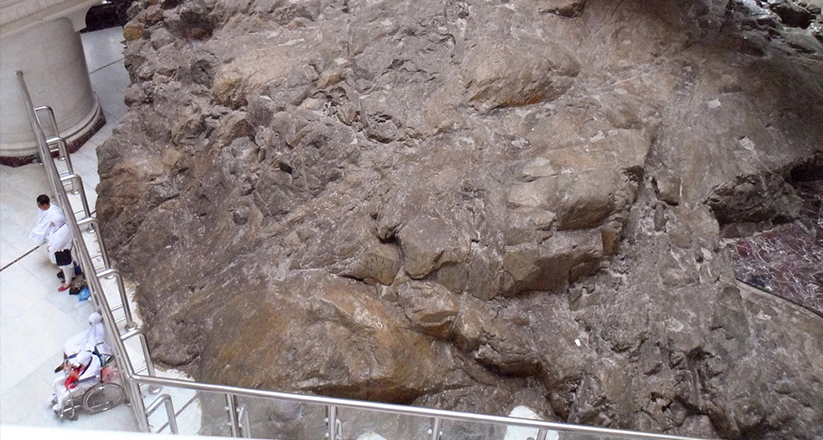 Muzdalifah (Arabic: مزدلفة) is an open area located between Mina and Arafat. Hajj pilgrims arrive here after sunset from Arafat and spend the night here. In Surah Baqarah, Allah mentions “When you leave Arafat, then remember Allah at the Mash’arul Haram.” (‘The Sacred Monument’, referring to Muzdalifah according to Abdullah bin Umar (R.A.). In this place, the pilgrims offer Maghrib and Isha prayers together at Isha’s time. During their compulsory stay (Wuqoof) in this place, the pilgrims collect stones to throw at Mina as a symbolic memory of Hazrat Ibrahim (A.S.) who did this to Iblis (devil) while taking his son at the sacrificial site. This is the last rite of the Hajj after which the sacrifice of the animals takes place. 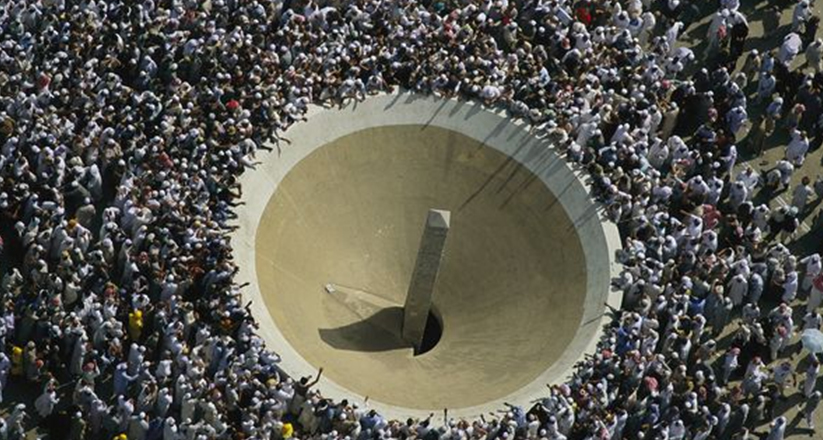 Qurbani is performed to remember the great sacrifice of Prophet Ibrahim who agreed to sacrifice his son, Prophet Ismail (A.S.) on Allah’s will. He did not have the courage to sacrifice his son with open eyes so he closed his eyes and performed the Qurbani. However, when he opened his eyes, Ismail (A.S.) was sitting beside him smiling and in his place, a sheep from Jannah was slaughtered. This Qurbani was accepted by Allah to such a level where it became a part of the Hajj. 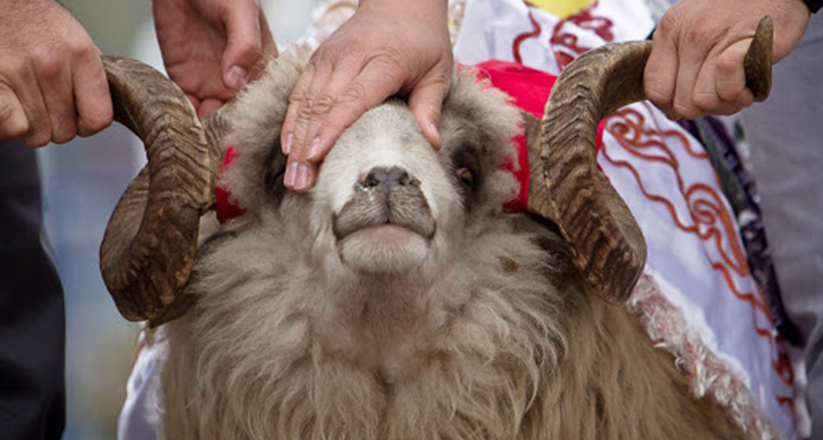 After Qurbani, the pilgrims cut/shave their heads and open their Ihrams to celebrate Eid-ul-Adha. Male pilgrims completely shave their heads while the females clip pieces of their hair. After that, they head to the holy mosque at Mecca for another circumambulation of the Kaaba.

Pilgrims will do another round of ‘stoning the devil’ at each of the three pillars. The same ritual will be done on the fifth day and the sixth if the pilgrim is not able to return to Mecca.

Before leaving Mecca, the pilgrims perform another circumambulation of the Kaaba called the ‘farewell tawaf’ seven times.

After this tawaf, the Hajj pilgrimage is finally completed.