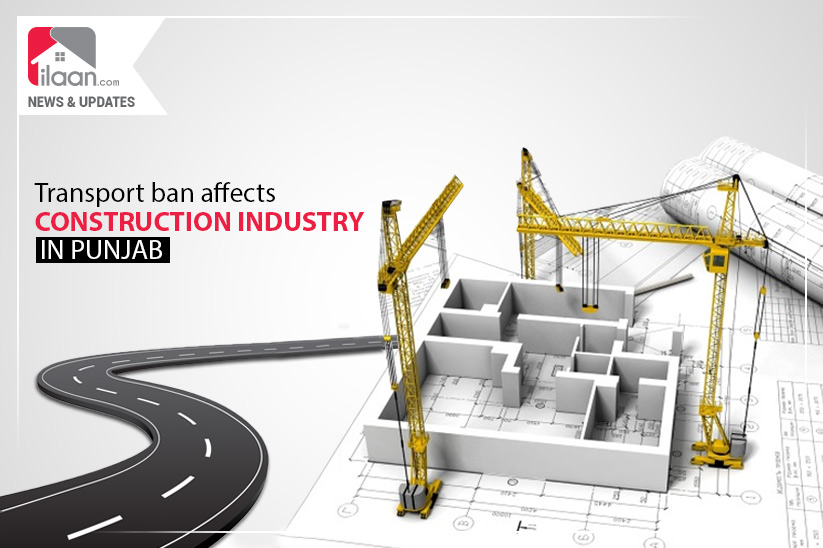 Lahore: Despite the lifting of the ban on building grey structures, work on many construction projects could not be started in the province due to the ban on public transport.

Contractors have been failing to deliver because of the ban on public transport and pillion riding. Most contractors live day by day and do not have the resources to deal with such untoward situations. On the other hand, they realize that those who have awarded them the contracts for construction were also cash strapped given the ongoing lockdown.

The suppliers of building materials also believe that the construction work has not even partially resumed let alone completely. Besides the transport ban, some developers of housing societies are also discouraging work on construction projects due to the prevailing scenario and the uncertainty it surrounds for most people.

On the other hand, the Punjab government has decided that development authorities, including the Lahore Development Authority (LDA), and sections of government departments related to the construction sector would be opened with a skeleton staff to facilitate the business in the province.

The decision was taken at a meeting presided over by Chief Secretary Major® Azam Suleman Khan. During the meeting, it was also decided to open specific sections of the revenue department, including Fard and property transfer, for four or five hours a day to facilitate people associated with the construction business.