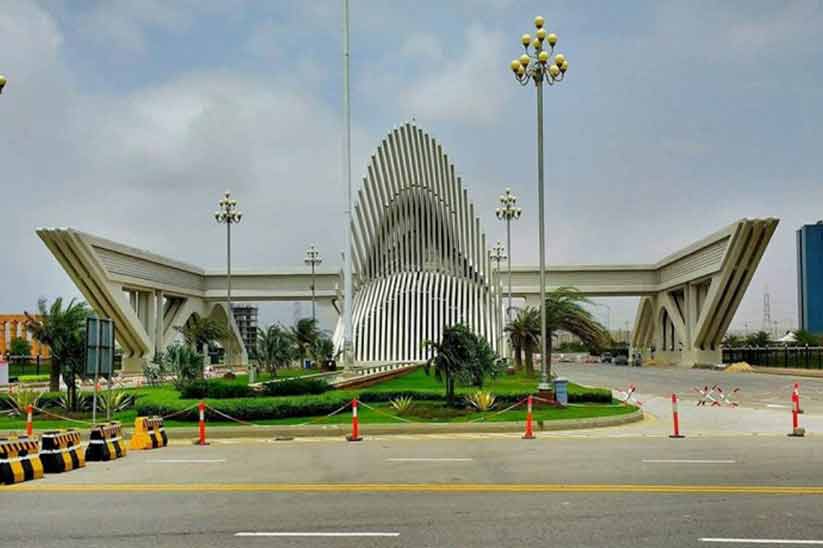 Finally, there is a good news for those who were worried about future of the investment they had made in Bahria Town’s land in Malir District of Karachi. The site is located at Karachi Super Highway. Supreme Court also restrained NAB from filing any references against it. The disputed land consists of 16,896 acres.

Last week Supreme Court had reserved its ruling about accepting or rejecting Bahria Town’s offer to settle the case referring to their Karachi Super Highway project in lieu of payment of Rs 450 billion.  Announcing the verdict yesterday, they accepted the offer, which was raised to 460 billion.

The development came as a three-judge bench of the apex court headed by Justice Sheikh Azmat Saeed Sheikh haired the case regarding Bahria Town's Project at Karachi Super Highway. Bahria Town now has to pay the amount during next seven years after payment of Rs25 billion down payment. The due date of this down payment is 27 August 2019.

They will submit Rs2.5 billion monthly during the first four years and the outstanding amount will be paid in the next three years. Bahria Town will start paying the installments from September this year, according to the Supreme Court and if they failed paying first two installments, they will be considered defaulter.

In case of delay in payment of installments, 4 percent markup will be applied. It would be submitted with the apex court and then court will transfer the money whomever Bahria Town owes it to. Supreme Court further said that Bahria Town director would have to submit an affidavit to the court regarding the payment.

The company is also bound to give a 99-year lease to everyone who purchased a plot in Bahria Town Karachi housing project and will mortgage parks, cinemas and other assets owned by it.

The counsel of Bahria Town sought a period of seven and a half years to make the full payment. They also requested to allow the payments to be made to Sindh government. However, Supreme Court denied the request.

"If you want to make payments in seven and a half years then talk to NAB," said Justice Sheikh Azmat Saeed.

The Sindh advocate-general suggested that the amount should be transferred to the Sindh government. “The money hasn’t come and you have already started fighting over it,” responded Justice Azmat Saeed.

The court did not agree to give the amount to the Sindh government.