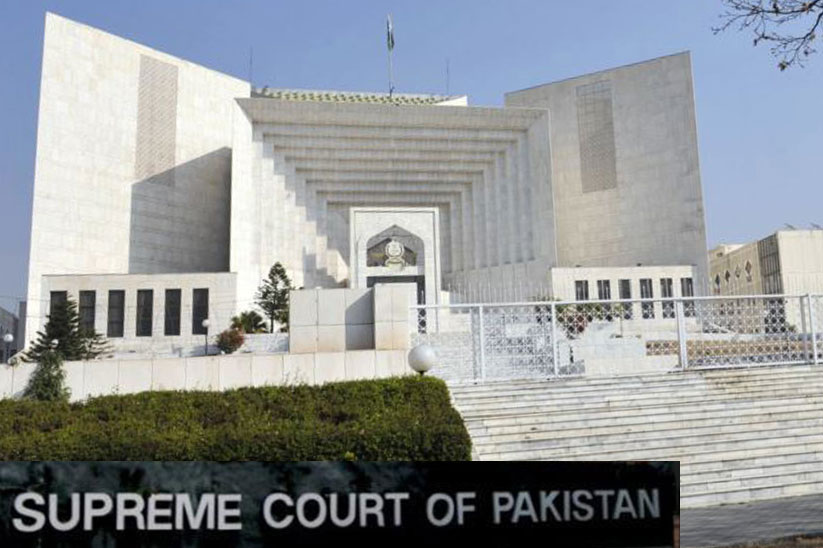 Karachi: SC (Supreme Court) of Pakistan has restricted the provincial health authorities from making any more appointments in the Mirpurkhas health department until further orders.

During a three-member bench headed by Justice Gulzar Ahmed along with Justice Sajjad Ali Shah and Justice Mushir Alam, hearings were being arranged to a large number of fake appointments made in Mirpurkhas Health Department. The court has expressed its annoyance with the concerned authorities for appointing 304 employees when only 27 vacancies were present.

Justice Ahmed was questioned if there was any form of government found in Sindh or each department and the officials are running their own government? Furthermore, Justice Shah has remarked that employment is not given to anyone on a free basis. For the people who are not much wealthy, they have to purchase the jobs by settling their own cattle. Appointments are made against PKR 200,000 each.

The deputy advocate-general has admitted in front of the court that 304 appointments are made when only 27 vacancies were available and this has been done since 2015. Due to fake appointments, the notification for the job has now be annulled. Justice Ahmed has asked the officials to come to the court and face the charges. He has announced that the court will never allow this sort of behavior. He further added that this same is happening in the education as well as health sector across the province. The concerned officials are making appointments just to earn money through bogus ways. All the appointments are declared as illegal in this stance.

Justice Alam has given the remarks that the officials were earning money from both the hands. Hence the fake appointments and the officials are now registered under the anti-corruption department.