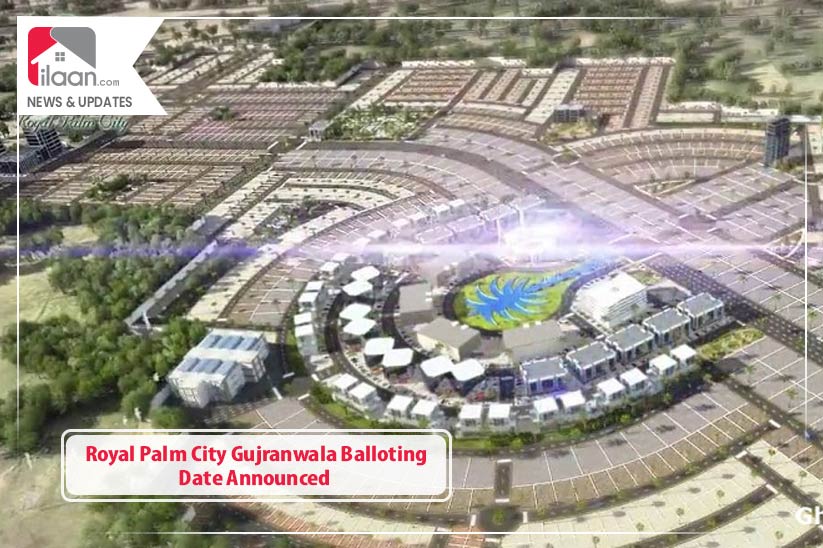 Gujranwala: The administration of Royal Palm City Gujranwala has officially announced the balloting date, our sources have reported. The balloting event would be organized which will facilitate the construction of the houses in the scheme.

The management recently inaugurated a road carpeting initiative after the successful road asphalting effort. It was also announced that the National Electric Power Regulatory Authority (NEPRA) had approved the provision of electricity supplies for society.

The balloting will take place at the end of October where the owners will be handed over their plots on which they will be able to construct the homes. The exact date, time, and venue for the event will be announced very soon. Stay posted on our platforms for more information.