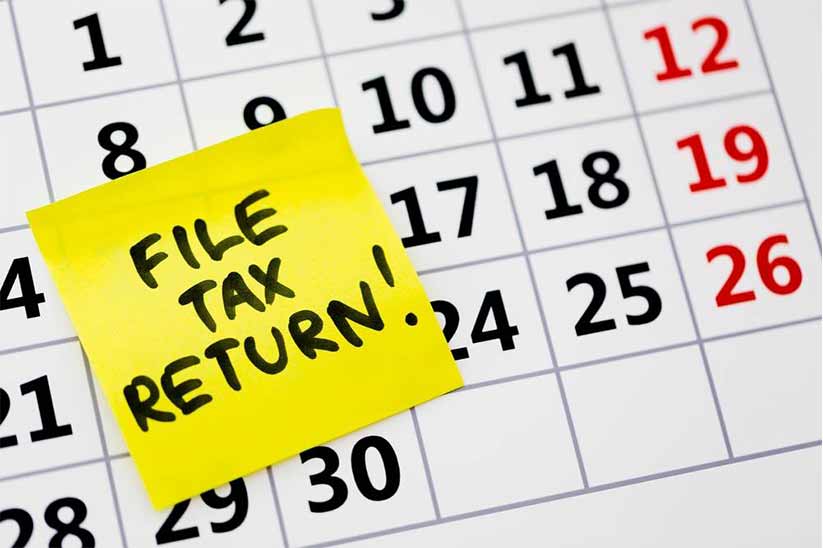 Islamabad: The recent Budget 2019-20 unveiled good news for the non-filers. The Federal Government of Pakistan has now removed the restriction of purchasing assets such as properties and cars on tax-filers of taxes. Hammad Azhar, the Minister of State for Revenue announced the news during a meeting at the Parliament on Tuesday.

As per Hammad Azhar, the non-filers are now allowed to purchase properties worth PKR 5 million. He further added that the taxation rate on the immovable property has also been reduced from 2% to 1%.

The government is deciding to acquaint with a legal framework that would be dealing with the non-filers in the Budget 2019-20. Through this new framework, it is expected that the law can help in nullifying the penalties that were introduced by the previous government in contradiction of the non-filers of income tax returns.

While announcing the federal budget, the Minister of State for Revenue stated that the individuals would be liable to questioning from the concerned authorities for proper money transfer worth over PKR 5 million. He further explained that the citizens who are under scrutiny will have to reveal the genuine source of income and have to undergo banking channels for such transactions.

Hammad Azhar, the minister has also revealed that under the new policies of the Budget 2019-20 an individual would be liable to pay (CGT) Capital Gain Tax on the selling of an empty plot within a timeframe of 10 years.

The Budget 2019-20 has been announced yesterday and there are many pointers and discussions that are being discussed on many different forums. To get latest updates on Budget 2019-20, stay tuned with ilaan.com