Reconstruction and Repair of Roads Begin in East District Karachi 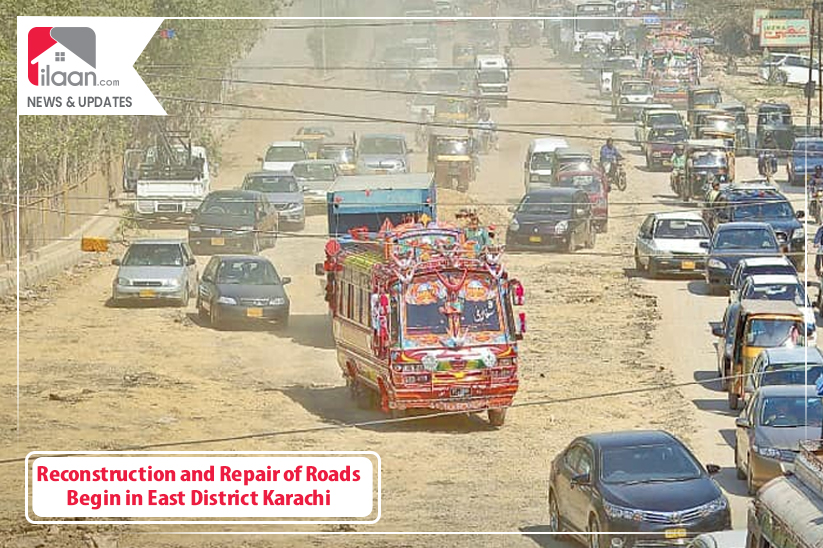 Reconstruction and Repair of Roads Begin in East District Karachi

Karachi: According to news sources, the East District Municipal Corporation (DMC) chairperson has allocated PKR 4 million to each of union councils for carrying out the development and repair work that includes fixing roads damaged by rains.

Speaking to the media, the chairperson said, “We have started the reconstruction of roads in the district using the limited resources that we have.” He further stated that the DMC will issue more funds for the repair and construction work, for which Karachi Metropolitan Corporation will also provide assistance. As part of the repair and development work, a two-kilometer road has been constructed in Block 13-D of Gulshan-e-Iqbal along with two long patches of roads in the PIB colony and near Nishtar Park.

It is also expected that the construction and repair of various roads in PECHS, Mehmoodabad, Gulistan-e-Johar, Lines Area, Dhoraji Society and other areas of the district will be completed by the end of this month.