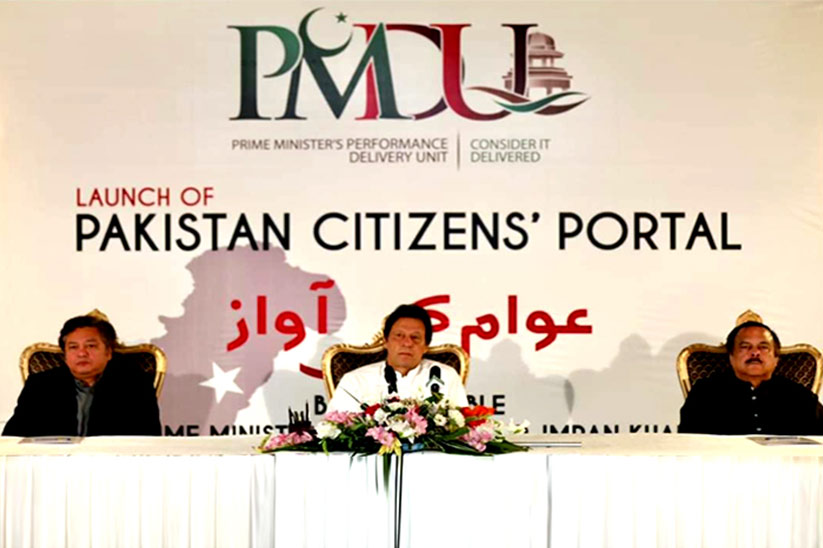 Islamabad: The government of Pakistan has set up a special desk to address the complaints that are being registered against local land development authorities in Islamabad, KP (Khyber Pakhtunkhwa) and Punjab. The Prime Minister (PM) Office would be directly monitoring the grievances that would be lodged by the citizens of “Pakistan Citizen’s Portal” platform.

It is important to note that by January 1, Pakistan Citizen’s Portal solved more than 100,000 complaints made by the citizens of the nation. The application was launched back in October 2018 and in just 3 months 100,000 complaints were monitored, scrutinized and solved. Prime Minister of Pakistan; Imran Khan stated that this is the fastest and also the highest rate of addressing grievances of the citizens in the history of Pakistan.

Furthermore, the government has also directed the civic agencies to set up flexes as well as banners in their respective offices where the citizens can register to make their complaints through the portal. In the same way, the authorities have also been asked to use their social media accounts as well as websites for this purpose.

As per the directives communicated, the crucial task to set up the banners for promoting the message has to be completed in a timeframe of seven days. The Citizen’s Portal is going to give a monthly report to Imran Khan; the Prime Minister on the complaints that are being addressed by the development authorities.