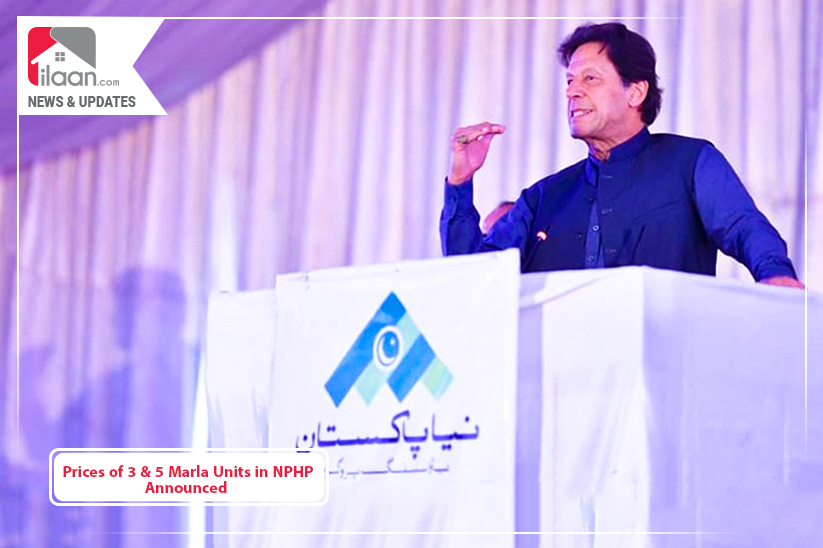 Islamabad: The government of Pakistan has announced the prices of 3 and 5 marla housing units in Naya Pakistan Housing Scheme, as reported by the news sources.

The rates have reportedly been approved by the Punjab Housing Task Force. According to the news sources, the Chief Minister Punjab Political Assistant Syed Rafaqat Ali Gilani has said that the construction of 2.5 million cheap houses in Punjab is a great project.