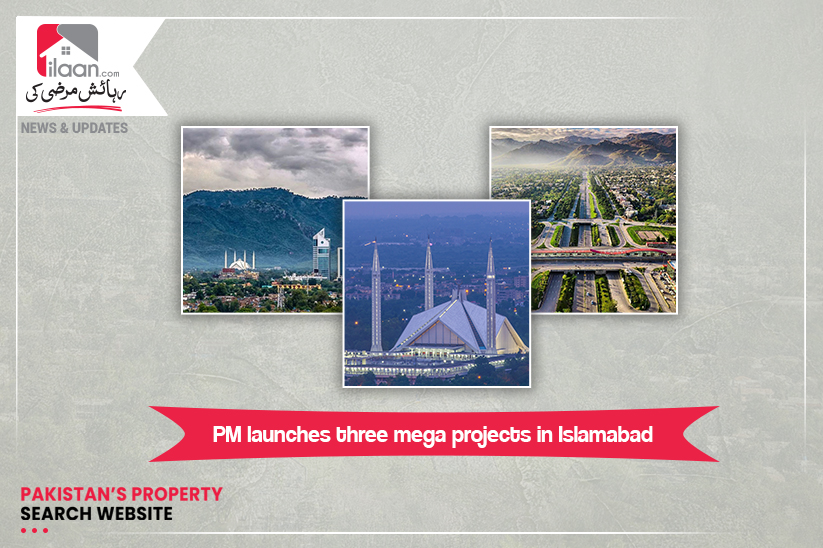 Islamabad: Prime Minister Imran Khan has launched three mega road projects in Islamabad aimed to ease the flow of traffic on the busiest inter-provincial arteries of the Federal Capital.

Imran Khan revealed the plaques of the development projects and received a briefing of the significance of the projects for the residents of Islamabad. The groundbreaking ceremony was attended by the Federal Cabinet members, CDA Chairman, and senior officials.

The PWD Interchange and Korang Bridge are the two bottlenecks on the Islamabad Expressway, which catered to both local and heavy traffic between Islamabad, Lahore, and Azad Kashmir. This project would also be executed by the CDA in 15 and seven months respectively. The project will be funded through the Public Sector Development Programme.

CDA has already made the road signal-free from Faisal Mosque till Korang Chowk. The portion between Koral and Rawat is yet to be widened and made signal-free. However, after the construction of PWD Interchange and Korang Underpass, traffic congestion would be reduced to a great extent.