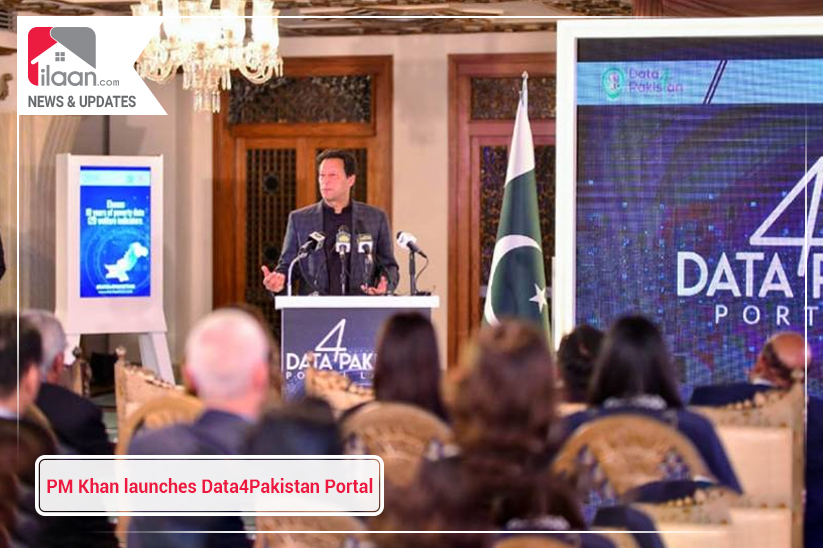 Speaking at the launching ceremony of the Data4Pakistan Portal, Prime Minister Imran Khan expressed the government’s determination to alleviate poverty from the country. He mentioned that no country can progress if a significant portion of its population lives in poverty.

PM said that Data4Pakistan is the first step in finding necessary ways and means to fight poverty. Through the portal, the areas will be identified that are in dire need of funds along with finding other vital statistics about issues being faced by the local people.

While talking about the policies of previous governments, the Prime Minister said ground realities were not considered in budget allocations at that time and more than fifty-five percent of Punjab budget was being spent on the development of Lahore alone while other provincial cities were ignored. He said that the government will focus on the equal development of all areas.

Data4Pakistan will help in policy making at a higher level as well as assist the government in the allocation of budget to the deserving areas.