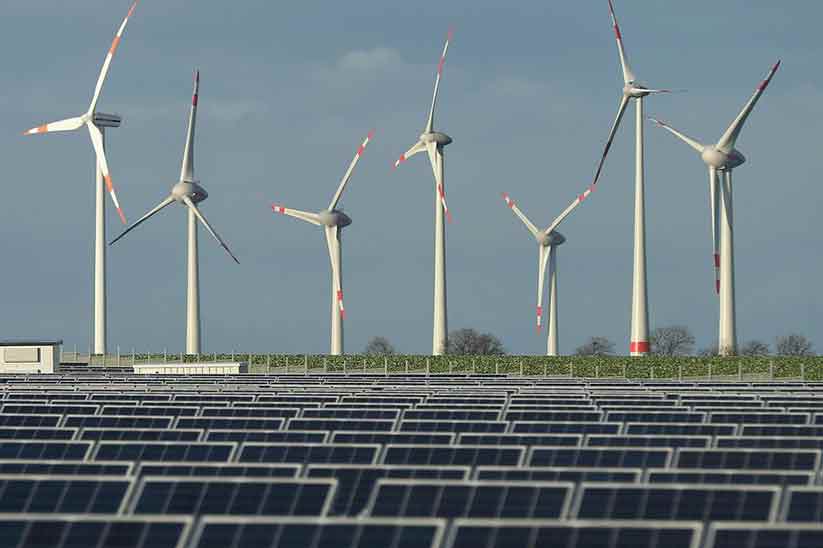 Islamabad: Recently, a US (United States) firm has announced its plan in investing in the solar energy sector of Pakistan. It will be a joint venture with a local solar energy company of Pakistan.

Years back, this US-based company introduced mobile solar technology in the country, where this technology was usable for the civil and the military purposes of Pakistan.

Mark Russel; the US Embassy Commercial Officer in Pakistan made the announcement regarding solar energy investment during a ceremony that was held in the capital city of Pakistan, Islamabad. Mark Russel was accompanied by the US company Solar Stick’s Pakistani partner, Muslim Lakhani; CEO of Net Power Company.

US Embassy Commercial Officer stated that Washington is interested in expanding its relations with Pakistan. He further added that the US firms are interested in investing in the solar sector of Pakistan as it indicates a lot of potential for many areas where electricity is not accessible easily. He explained that the US firm has formed a joined venture with a local company named as Net Power Company in Islamabad.

Muslim Lakhani who is CEO of Net Power Company informed the news sources that there are many areas in the country that are deprived of electricity. He further added that solar energy has the ability to cut the cost of production of electricity, on the whole,helping in improving the energy mix of the country and the circular debt also.

Even recently, Qatar made a promise to invest PKR 3 billion in the form of deposits as well as direct investments in Pakistan. The Gulf country is planning to invest an amount worth USD 9 billion.