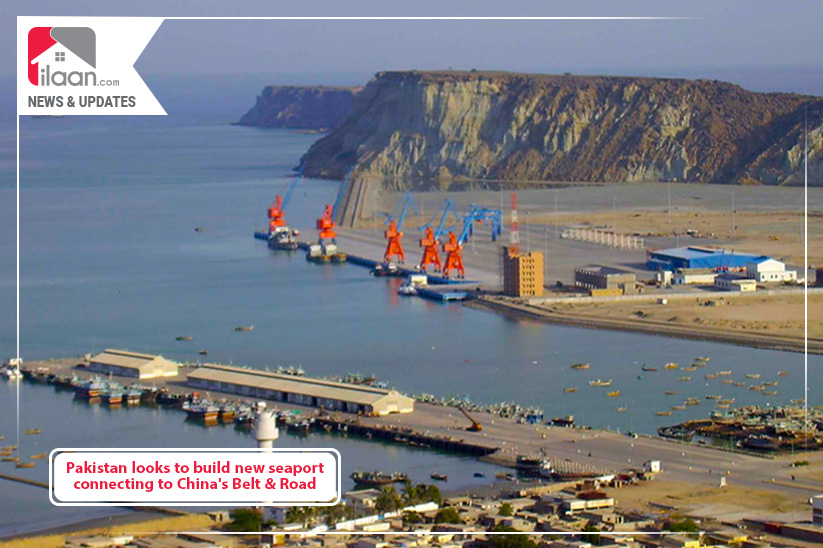 Gwadar: Pakistan’s Gwadar port has finally been given the green signal for further development, as reported by the news sources.

The part of the $61 billion China Pakistan Economic Corridor (CPEC) project, Pakistan is looking to make the most of it by creating seven ecological corridors, 11 urban functional zones, and a special economic district to attract foreign capital.

Currently, Gwadar relies on the supply of electricity from Iran, while a 300-megawatt coal-fired power plant planned under the CPEC project is two years away from being functional. The ambitious project requires a massive investment of more than PKR 100 billion for basic infrastructure alone. While meeting with a group of developers, the GDA’s Director-General Shahzeb Khan Kakar said that Gwadar is the future "Singapore of Pakistan."

Read More: ABAD PLEASED BY LIFTING OF BAN ON CONSTRUCTION IN GWADAR